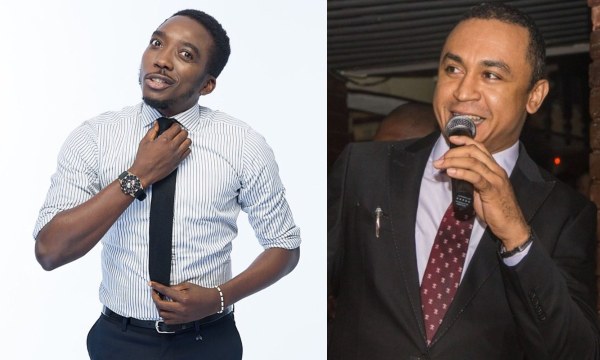 Nigerian comedian Bovi has issued an apology to controversial OAP Daddy Freeze after calling him stupid for lashing out at fellow comedian Akpororo who blasted the OAP over issues on tithing.

Freeze, in his usual manner responded and chastised the comedian over his buffoonery and this didn’t go well with Bovi, who although misunderstood some of Freeze’s statements and then called him names as well.

He later realised his mistakes and then apologised

Freeze reached out to people who are mutual friends and they made me understand that I totally got it wrong. I thought he used the word paedophilia. He actually used the word paedolalia. Until this day, I had never come across the word. I responded in haste. I AM SORRY FREEZE!

Like I said in one of my now deleted tweets, my response had nothing to do with Freezes gospel.honestly never been interested. I wrongly thought he attacked Akpororo in a sensitive way and by extension, the borderless license of comedians.i was defendin like Ali always did 4 us. 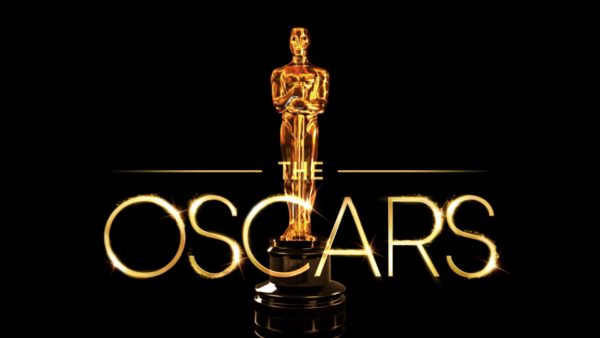 5 years ago | by Idowu Babalola Checkout The Full List Of Nominees For The 20...

The most prestigious award in the film industry, the Oscars have announced the full list of nominees for this... 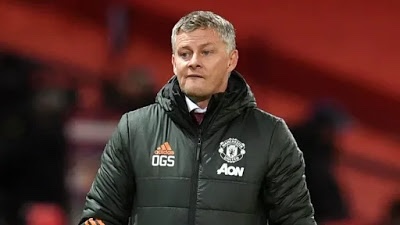 2 years ago | by Idowu Babalola Solskjaer refuses to sign player for Man Unit...

Manchester United boss, Ole Gunnar Solskjaer has revealed that he had turned down signing a football star for Manchester... 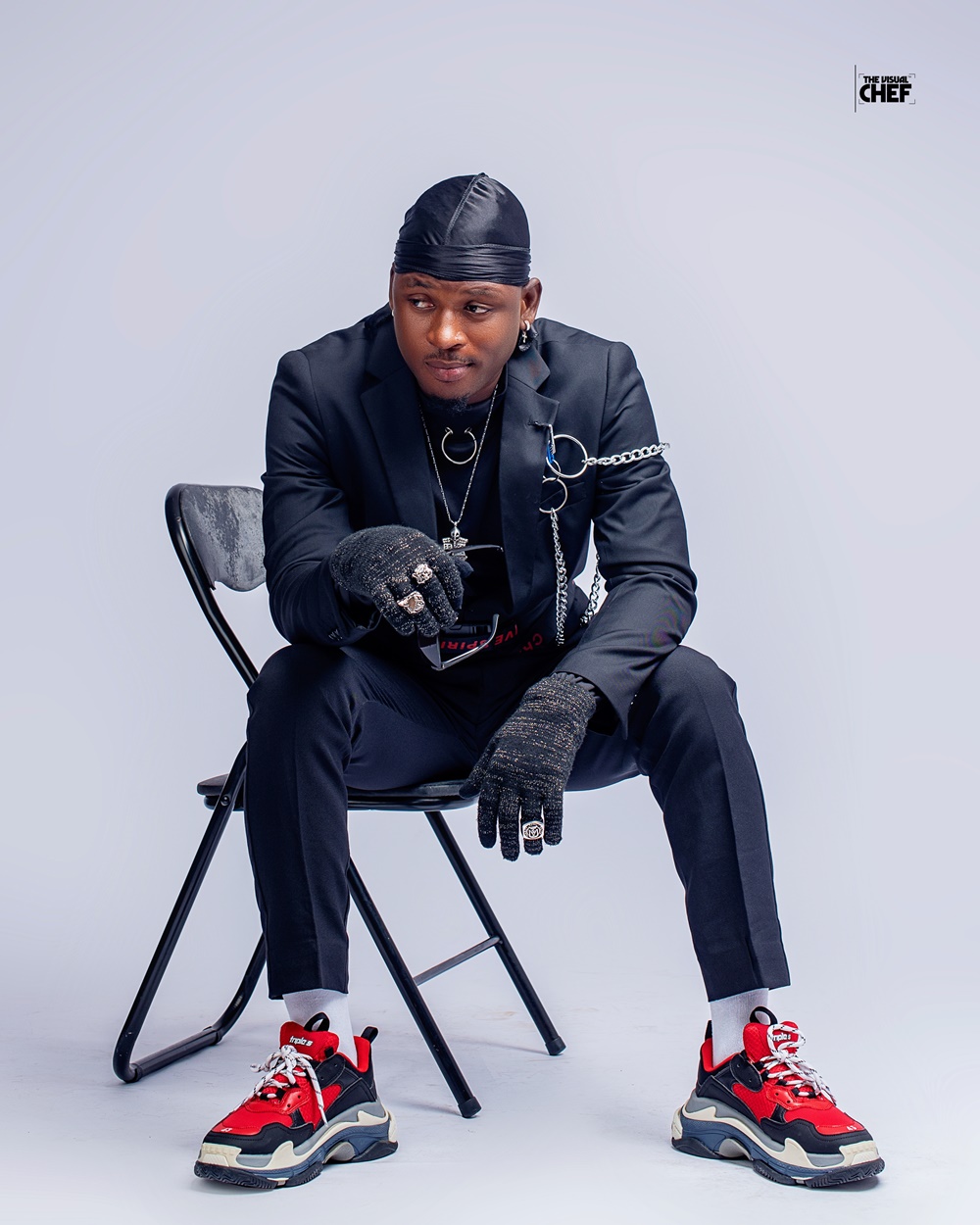