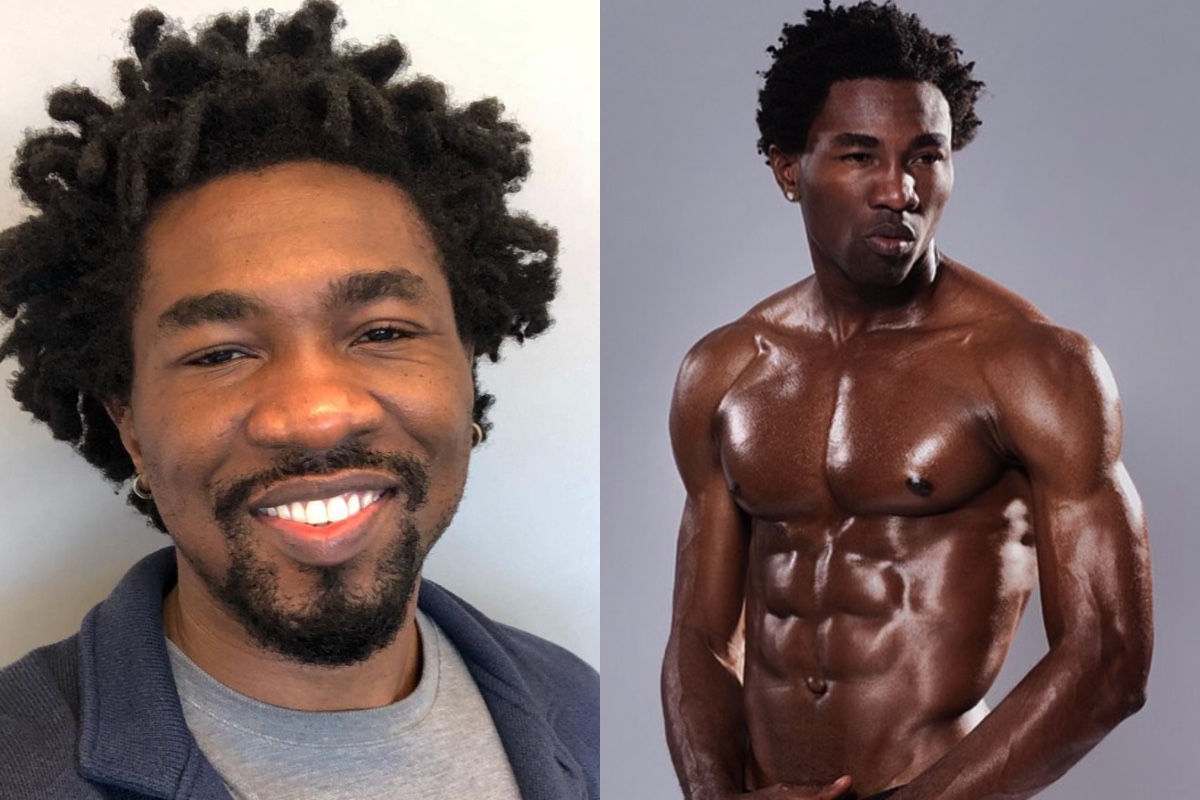 Big Brother Naija ‘Shine Ya Eye’ Housemate Boma has been attacked heavily for aksing men to hide their wives, girlfriends, sisters and even grandmas away from him. He shared a video of himself wearing a jean and hoodie, then dropped the bombshell. Many couldn’t stand it and he became attacked right on his own page. Boma had written: ‘Hide your wives, girlfriends, sisters and even your grandma’s. Everything that needs to be hidden.’ One callmeada1b while attacking Boma made him realise he his not all that a bomb as she wrote; ”Na loose wives n girlfriends u fit chop.. taaaa bafuoooo as wat na?? Shift make I see road jare” Another said he wonders why Boma is making himself unlikable, condisering he is one of the housemates that had made a name for themselves before BBN. Another said if Boma thinks he is fine, then he needs to carefully look into the mirror. And the attack wnet on and on. 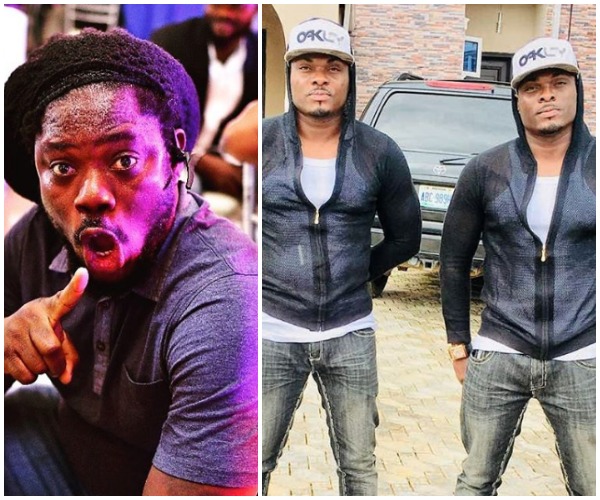 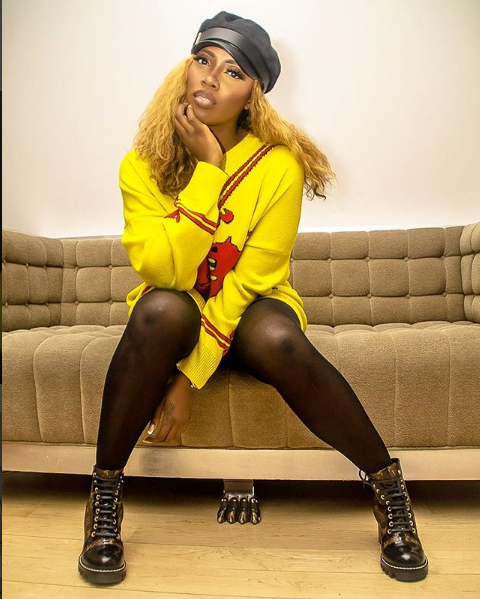 4 years ago | by Idowu Babalola Tiwa Savage Reveals She Is Still A Hustler Ev...

Nigerian diva, Tiwa Savage is honored by getting a street named after her. The singer posted a photo of... 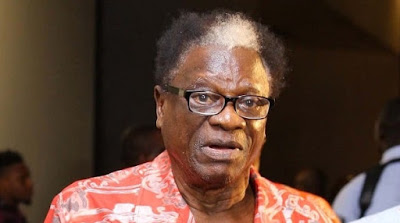 2 years ago | by Idowu Babalola Victor Olaiya to be buried at Ikoyi vaults to...

Late Victor Olaiya will be buried tomorrow, Thursday, May 7th. The remains of the late highlife music legend would...