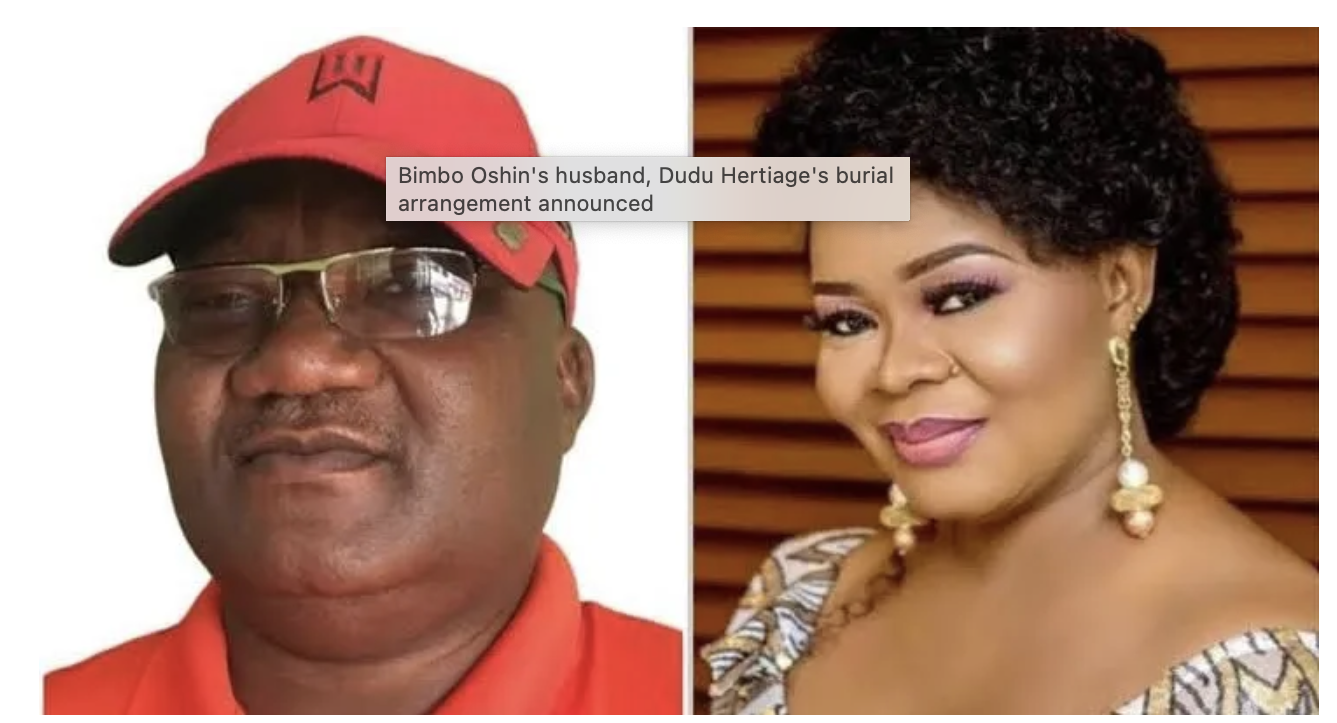 Oyo State Governor, Seyi Makinde, prominent golfers and celebrities from the entertainment industry are expected at the burial of Ola Ibironke, aka Dudu Heritage, which begins in Ibadan today.

Ibironke was the captain of Ibadan Golf Club until his death. He slumped and died while playing golf on September 12.

The Vice Captain of the club, Tunji Oladosu, announced on Wednesday that the socialite, who was the husband of a popular Nollywood actress, Bimbo Oshin, would be honoured by golfers from all over the country, including Makinde who is a member of Ibadan Golf Club.

He said, “We were planning an event for September 17; but few days before that, our captain passed on to be with the Lord.

“His burial activities begin on October 14 with Christian wake and Night of Tributes. On Friday, there will be planting of tree which is our tradition for members at a time like this, and a ceremonial tee off.

“Governor Seyi Makinde, his cabinet members and other dignitaries will attend. He was also into entertainment and celebrities are expected as well.”

Oladosu said the funeral service would hold at the All Saints Church Jericho, Ibadan on Friday after which his remains would be buried the same day. 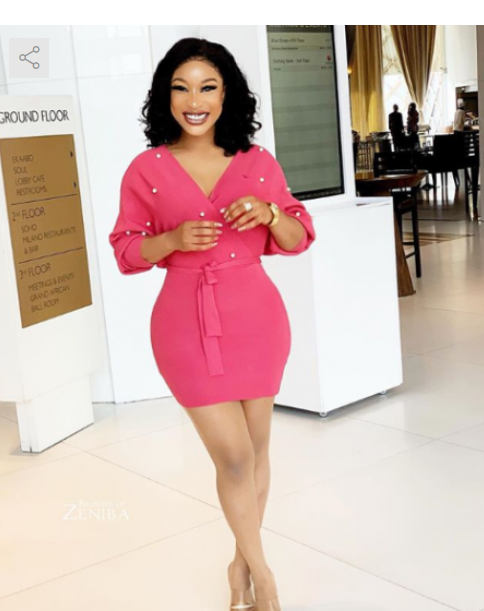 4 years ago | by Idowu Babalola Tonto Dikeh Fires Back At Critics About Borin...

Nollywood actress, Tonto Dikeh who has been dragged by critics over her relationship with crossdresser, Bobrisky and her recent... 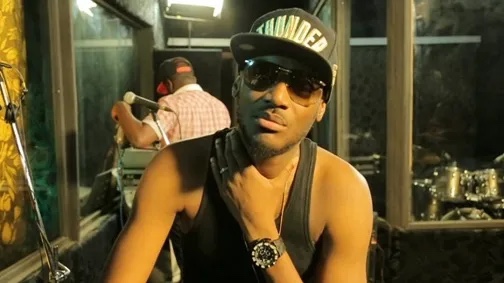 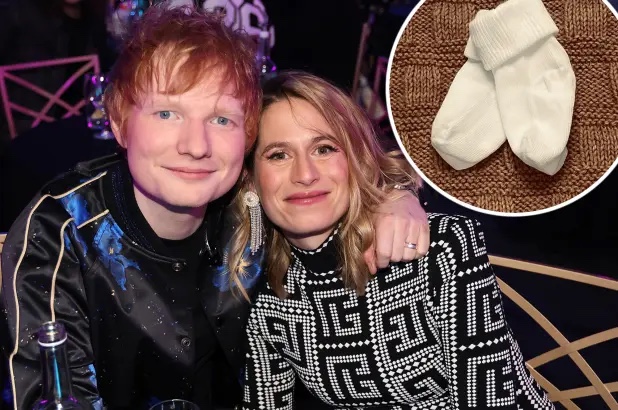 Ed Sheeran is a #GirlDad twice over. The “Bad Habits” singer, 31, announced on Instagram Thursday that he and...