BB Naija 2018: All The Things That Happened During The First Truth Or Dare Game

Things are really getting heated in the Big Brother Naija 2018 house right now. The housemates are showing their true colours as they get used to each other and show their game faces.

Here are the biggest that has happened within the past 12 hours.

1. Anto And Her Sex Life

BB Naija 2018 housemate, Anto revealed something really shocking about her sex life to other housemate K.Brule.

Anto, meanwhile replied that she knows it’s a game and is not worried about that.

Rico was asked to kiss Nina during the Truth or Dare game and he did just that even more as he kissed her belly also.

Seems like things are getting tangled up between Princess And Rico. It was revealed that Princess and Rico dated before entering big brother house. This was known when Princess called Rico out when he said he is not dating anyone.

It looks like the sizzling chemistry between Nina and Miracle is getting hotter. After the truth and dare game. Nina and Miracle continued kissing last night and even this morning. And yet Nina says she is still with her boyfriend because he is the only one that gets her.

All part of the game, Miracle shows his 10 best sex positions to Ifu Ennada. 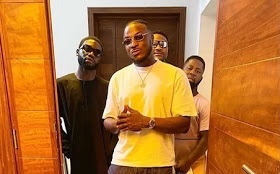 Kanye West was out there thanking Jesus for making him rich. He made the thank you post on twitter,... 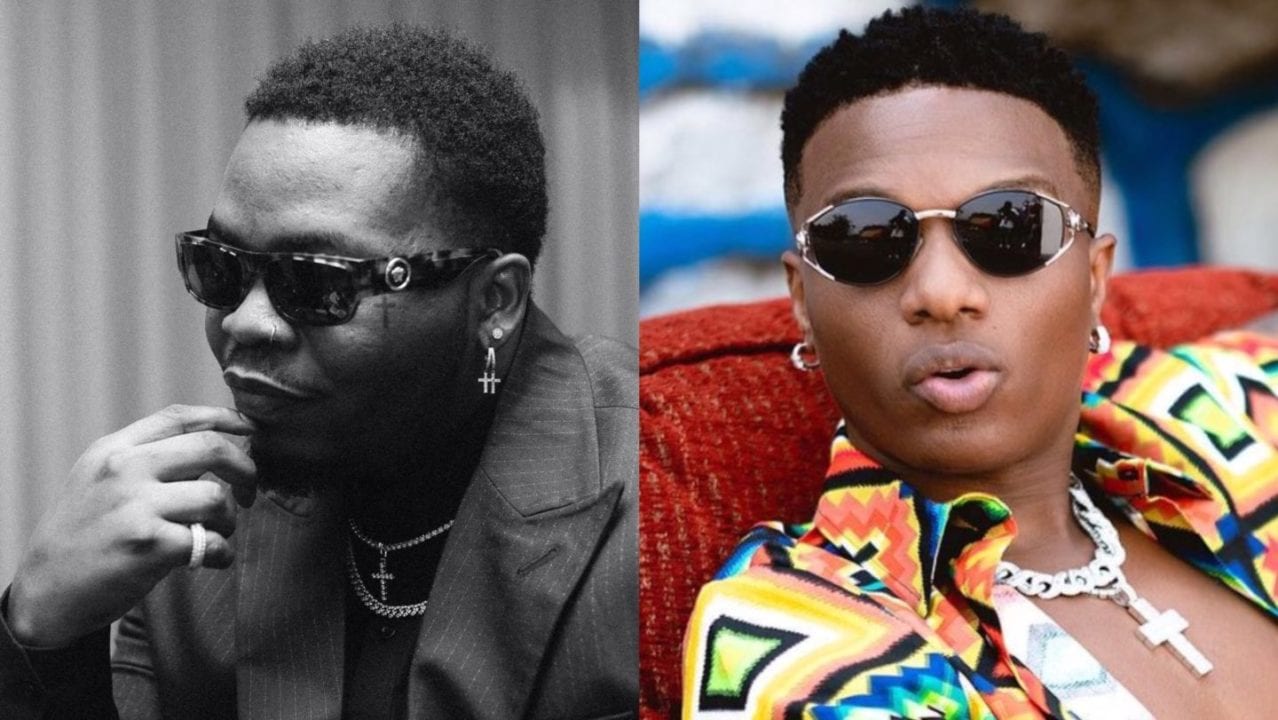 1 year ago | by Idowu Babalola Olamide Baddo Receives “Made In Lagos” Gi...

Nigerian music star, Olamide has received a “Made In Lagos” gift pack from Grammy award-winning singer, Wizkid. Olamide took to...