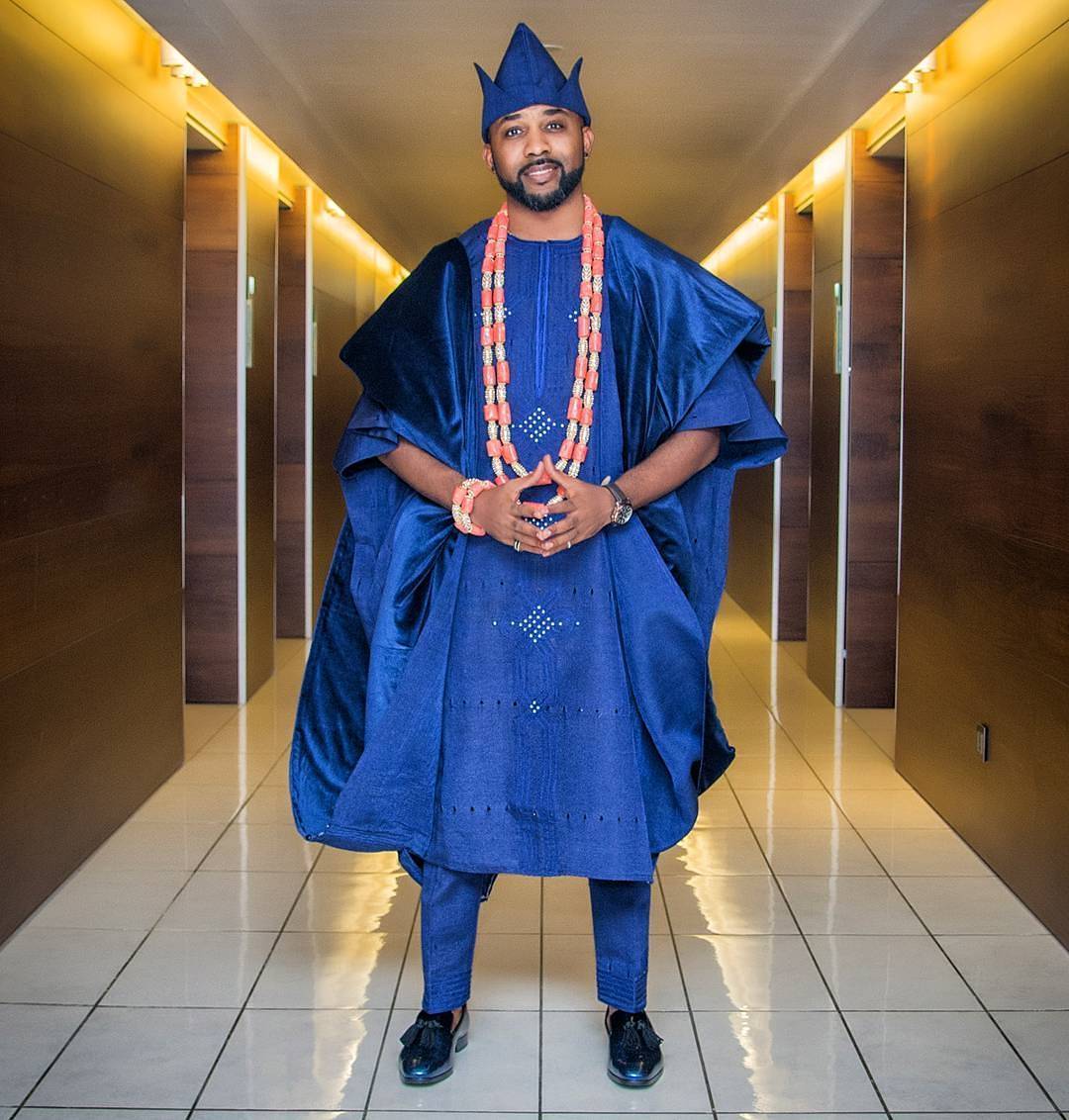 At the meeting, Banky W who is contesting for the Federal House of Representatives, Eti-Osa constituency, on the platform of the Modern Democratic Party candidate, expressed confidence of winning.

When asked how effective social media is in election-winning, he said:

”How effective is a business card? it depends right? Give it to somebody, somebody will take it and be like oh, this is what this guy does… this is somebody that i want to deal with. Some people will take the business card and throw it away. Not everybody that’s on social media has a pvc because if that was the case i will win this thing in a landslide, i will not even leave my house, we’ll just use social media but that’s not the reality of the situation, a lot of our young people who are on twitter and on Instagram, that’s where they go to let their voice be heard and that’s very serious but to me social media is an important tool, it’s not the whole package but it’s important to use it to get your message across, to use it as a business card and that’s what we are doing, we’re not depending on Instagram vote or Twitter, INEC doesn’t count tweets or repost or likes or comments but it’s important because that is where our generation is, most of the young people in this community are on social media, so if we are trying to talk to them, we must be there to communicate the message and the vision and the mission… but is it going to guarantee us a win in the election absolutely not. i mean this same young people that we are discussing, the worst turnout in elections is still our generation, you see 22 million students are registered voters has any president ever won a presidential election with more than 15, 16 million votes ever? so that’s the reality of the situation but again it’s about all the things that we talked about, about getting this generation to wake up, pay attention and participate”. 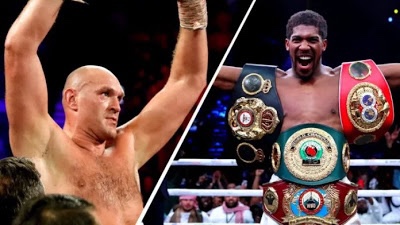 2 days ago | by Idowu Babalola Anthony Joshua insists he would defeat Fury i...

Unified Boxing champion, Anthony Joshua has vowed again that he would defeat WBC title holder Tyson Fury in their... 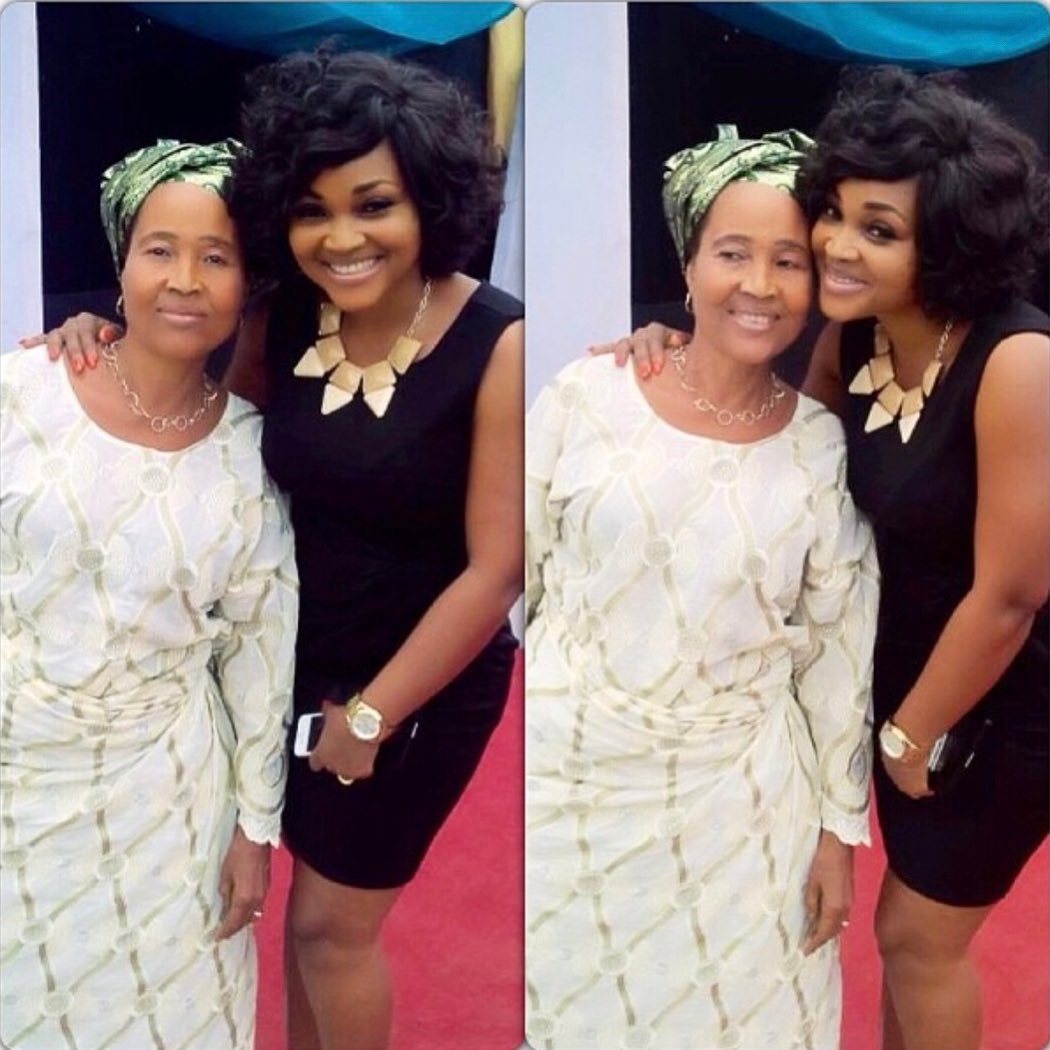 2 years ago | by Idowu Babalola Mercy Aigbe Shares Photo Of Her Mum On Instag...

Unusually, Mercy Aigbe shares a photo of her mother. Most fans haven’t seen the star’s mum, and they wonder... 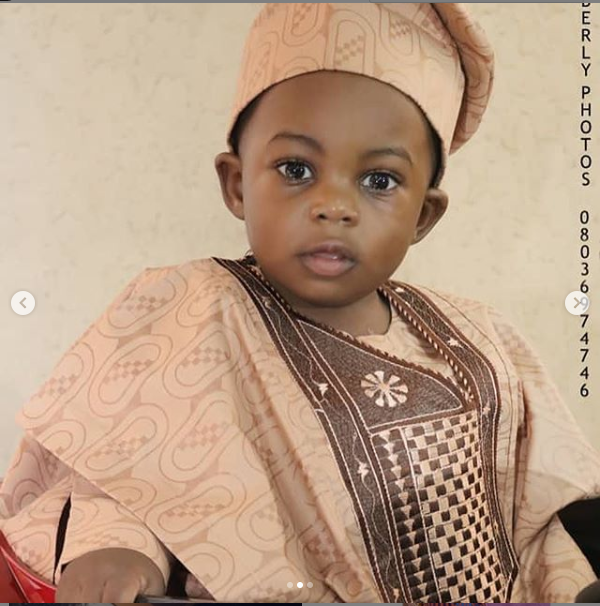 1 year ago | by Babatunde Ogungbeje Yvonne Jegede celebrates her son Xavier as he...