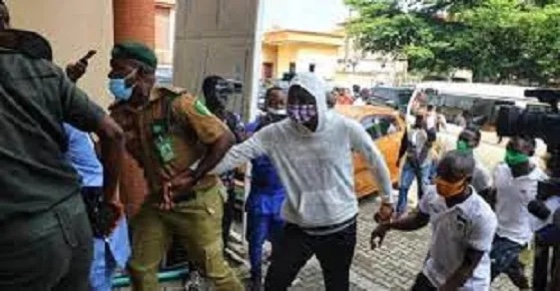 Baba Ijesha has been jailed 16 years for s3xual assault.

Justice Oluwatoyin Taiwo of the Ikeja Domestic Violence and S3xual Offences Court sentenced the actor and comedian, to 16 years imprisonment over s3xual assault.

Justice Taiwo gave the judgment on Thursday, adding that the jail term will run concurrently.

Baba Ijesha was convicted for s3xually assaulting a 14-year-old daughter of his colleague, actress and comedienne, Damilola Adekoya, whose stage name is Princess.

Recall that operatives of the Nigeria Police arrested Baba Ijesha April 2021 for sleeping with the victim since she was seven years old.

He was reported to the police on April 19, 2021 by Princess at Sabo Police Station and transferred to the Gender Unit of the State CID, Panti, Yaba Lagos for proper investigation.

The suspect confessed to the crime and was also captured by a CCTV camera in the house of the complainant.

In further court proceedings, it was ruled that the CCTV recordings on Baba Ijesha may have been tampered with.

In February 2022, a defence witness and expert in CCTV installation and maintenance, Adeleke Lawrence suggested this before an Ikeja Domestic Violence and Sexual Offences Court last year.

Lawrence alluded to this while being led in evidence by Babatunde Ogala (SAN) in the ongoing trial of the Nollywood comedian.

Four video recordings of Baba Ijesha were played during resumed proceedings following the request of Ogala.

The last court appearance finalised the case in June 2022 and fixed the final judgment for July 14, 2022.

The judge ruled that there was no evidence before the court, which proved that the embattled Nollywood actor was tortured into giving the statement to the police. 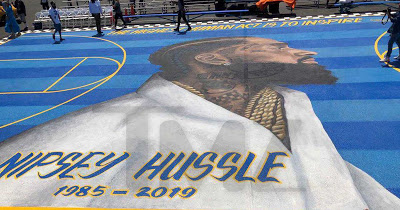 In addition to his city naming the corner of Crenshaw Boulevard and Slauson Avenue Ermias“Nipsey Hussle” Asghedom Square, LA... 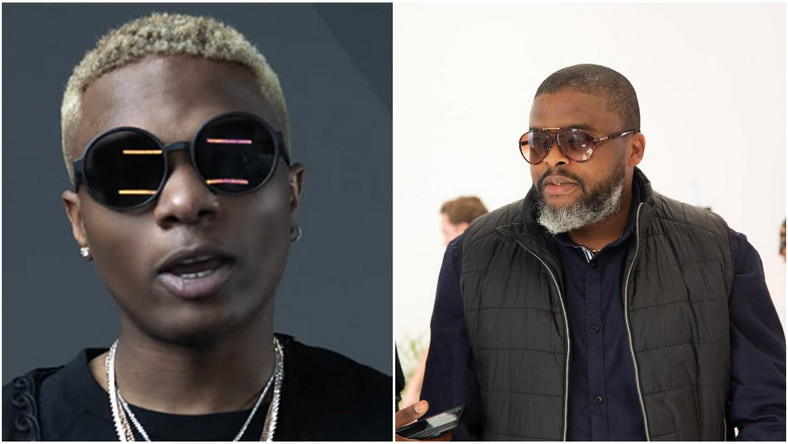 Larry Gaaga, the Nigerian version of DJ Khaled, who has been on a roll for the better part of... 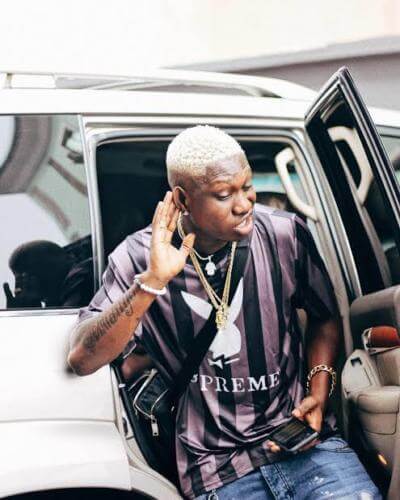 3 years ago | by Babatunde Ogungbeje Watch Moment Zlatan Was Saved By Soldiers Aft...