Aston Villa playmaker, Jack Grealish, is set to become the most expensive English footballer ever. 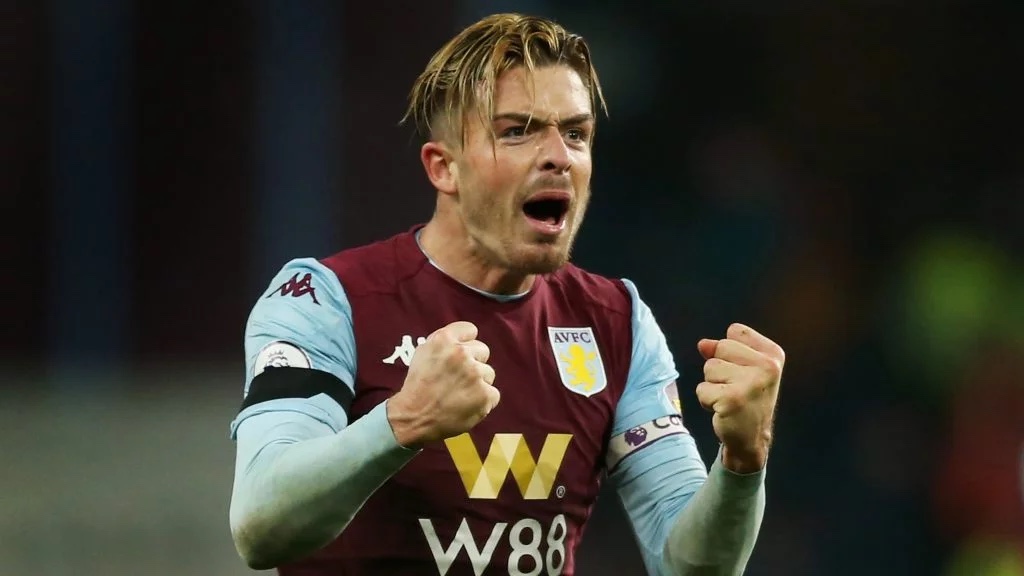 Grealish to become most expensive English footballer with Man City move… Aston Villa playmaker, Jack Grealish, is set to become the most expensive English footballer ever. It is believed the Premier League champions will seal the deal in time for their Community Shield game against Leicester City on Saturday. City manager, Pep Guardiola, had identified Grealish as a key summer target along with Tottenham Hotspur striker, Harry Kane. Although Grealish signed a five-year contract at Villa Park in 2020, City and Villa have both been made aware of the England international’s desire to move to the Etihad Stadium this summer. While Villa are reluctant to offload their star player, sources have told ESPN there is an acceptance that they cannot stand in the way of Grealish realising his ambition of playing in the Champions League. It is also understood that the £33m club-record signing of Emi Buendia from Norwich in June, was completed in order for Villa to have a ready-made replacement for Grealish. Grealish would become the most expensive English footballer in history, eclipsing Harry Maguire’s £80m fee after he left Leicester for Manchester United in 2019. 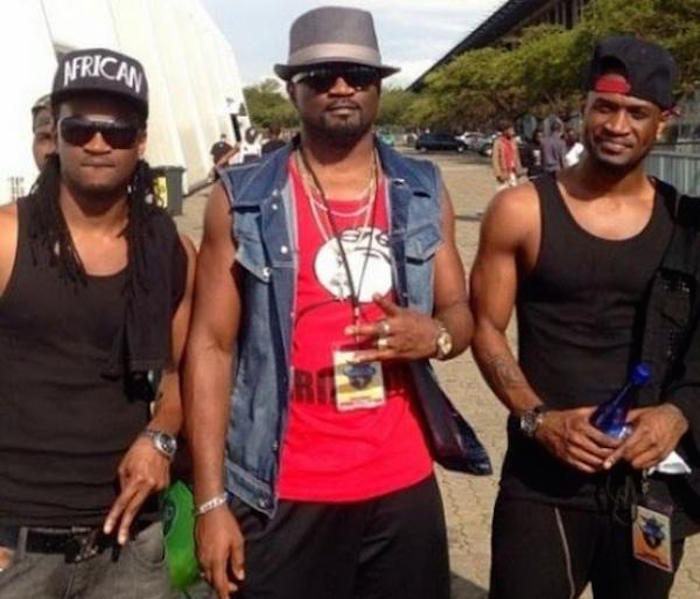 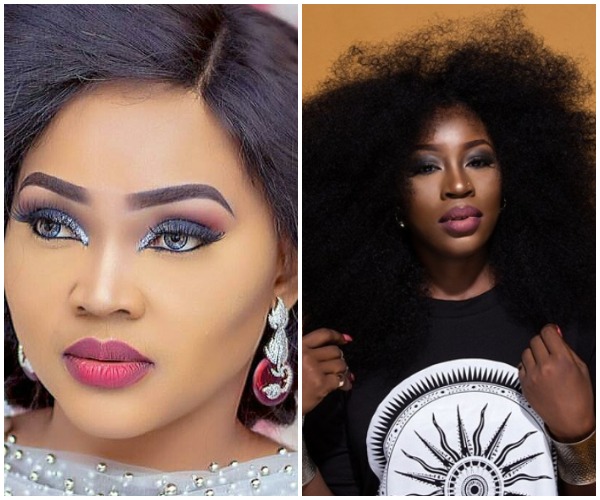 4 years ago | by Idowu Babalola Actress Mercy Aigbe Advises Those Who Are In ...

In what has to be the saddest news the entertainment industry has received, the death of upcoming singer Alizee... 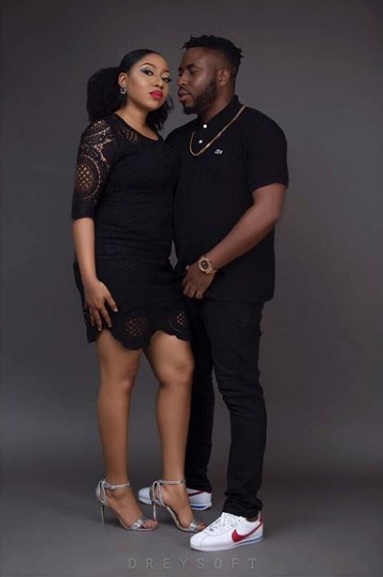 5 years ago | by Idowu Babalola Samklef And Family Celebrate Christmas In The...