“Any girl who can boldly say she has a boyfriend is a very stupid woman.” – Ghanaian counselor, Rev George Lutterodt 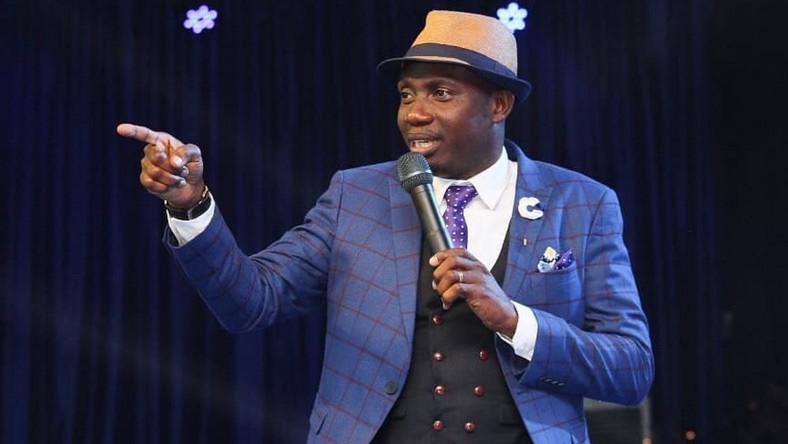 Controversial Ghanaian counselor and pastor, Rev George Lutterodt has said that “only stupid women” declare publicly that they have a lover.

In an interview on Onua TV’s Anigye Mmre, Lutterodt said wooing and dating are not official relationships that should be publicly proclaimed.

“Any girl who can boldly say she has a boyfriend is a very stupid woman. I won’t add any apologies to it. I keep on saying, we only advertise husbands, not boyfriends.

“You ask a girl, do you have a boyfriend? And their answer is affirmative, I heard someone on your show saying, he called his baby mama to listen to him. They are invalid people we don’t discuss, we discuss wives because they are legitimate.” 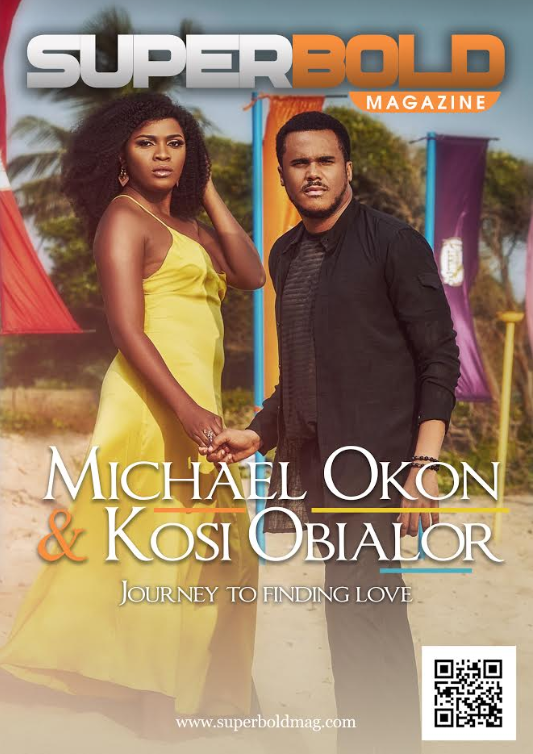 4 years ago | by Idowu Babalola Nollywood Actor, Michael Okon and his wife to...

Nollywood Actor, Michael Okon and his wife to be, Kosi Obialor stuns on cover of SuperBold Magazine. Nollywood Heartthrob,... 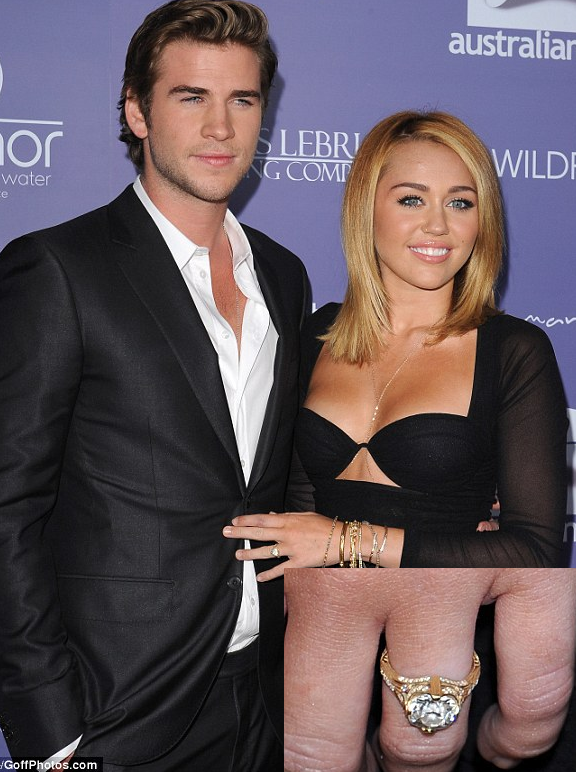 New rumours have it that once again, singer and actress, Miley Cyrus and actor, Liam Hemsworth have called off... 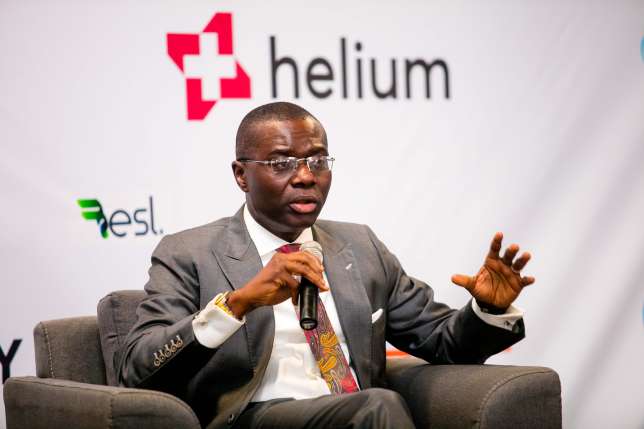 Consistent with his aspiration of supporting Nigerian youths in their quest to compete favourably in the global space, Babajide...