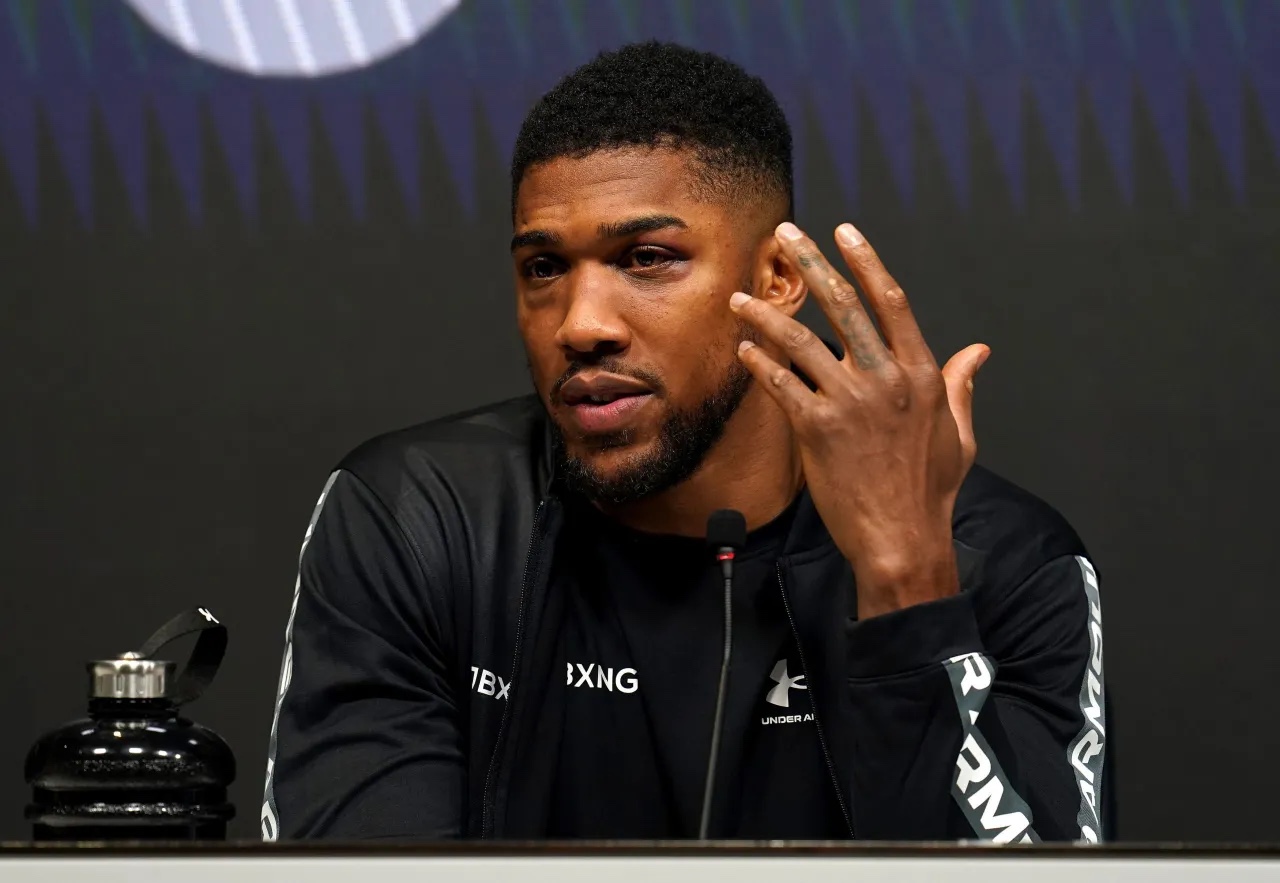 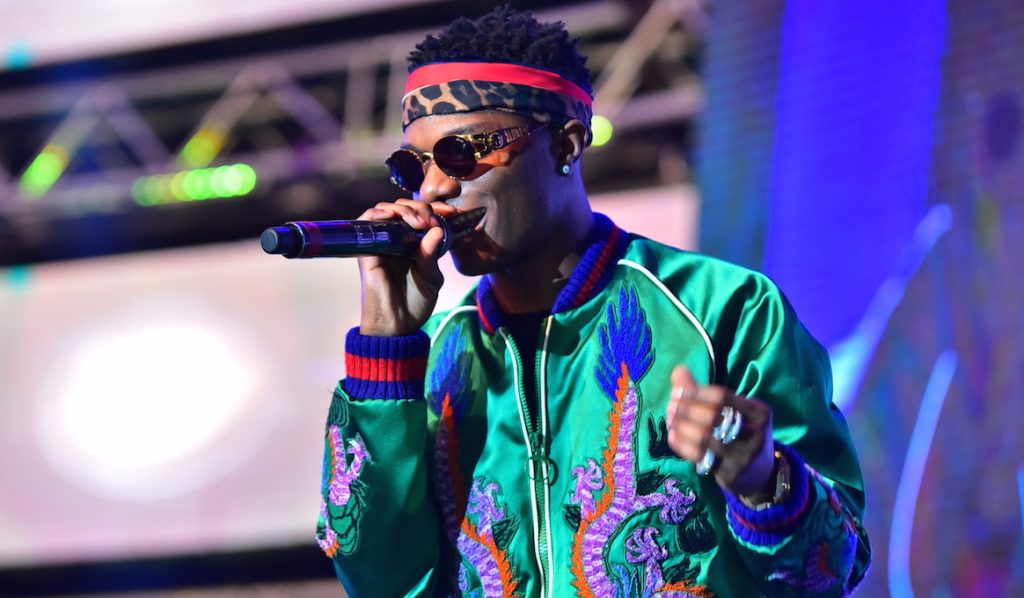 4 years ago | by Idowu Babalola Wizkid Makes List Of Highest Paid Artistes In... 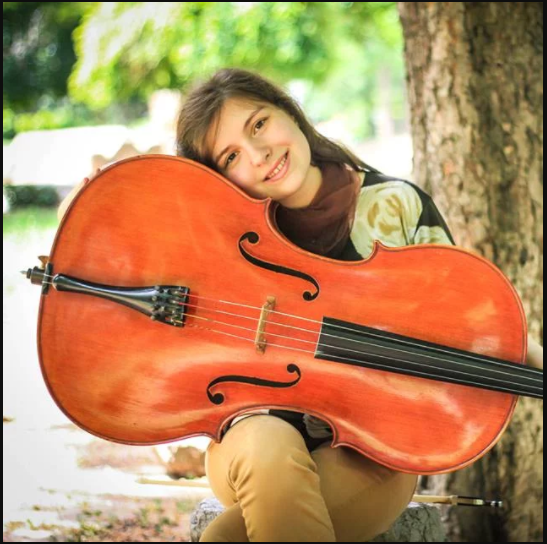 9 months ago | by Idowu Babalola London musician missing after failing to appe...

Police in the UK are searching for a talented cello player who vanished a week ago when she failed... 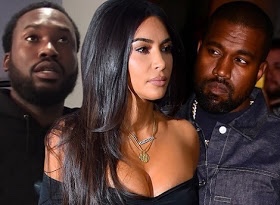 Meek Mill has addressed the allegations that Kim cheated on Kanye with him during a prison reform meeting and...