Another Lady Accuses Nelly Of S-xual Assault On Tour 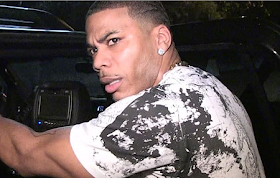 Nelly’s facing new legal trouble! A woman is suing him for an alleged s-xual assault after one of his shows in England.

The woman, who’s filed as Jane Doe, claims Nelly masturbated in front of her multiple times after the December 2017 Essex concert.

Doe claims she rebuffed him several times but Nelly would not back off, and told her he wanted to ejaculate on her. She says she told him something to effect of … “You may have more quid in your bank than I do. But this doesn’t make you any more special. Pull your trousers back up and f*** off.”

The woman claims Nelly got aggressive and clenched his fist and when she asked if he was going to hit her, he allegedly said … “No I’m just frustrated.

I’m not used to not getting my way, just do it.”

She claims he forced his p-nis into her mouth, and that’s when she jumped back and was able to flee the room.

As we first reported … Nelly and another woman, Monique Greene, reached a mutual settlement after he was accused of r-ping her on his tour bus in October 2017. 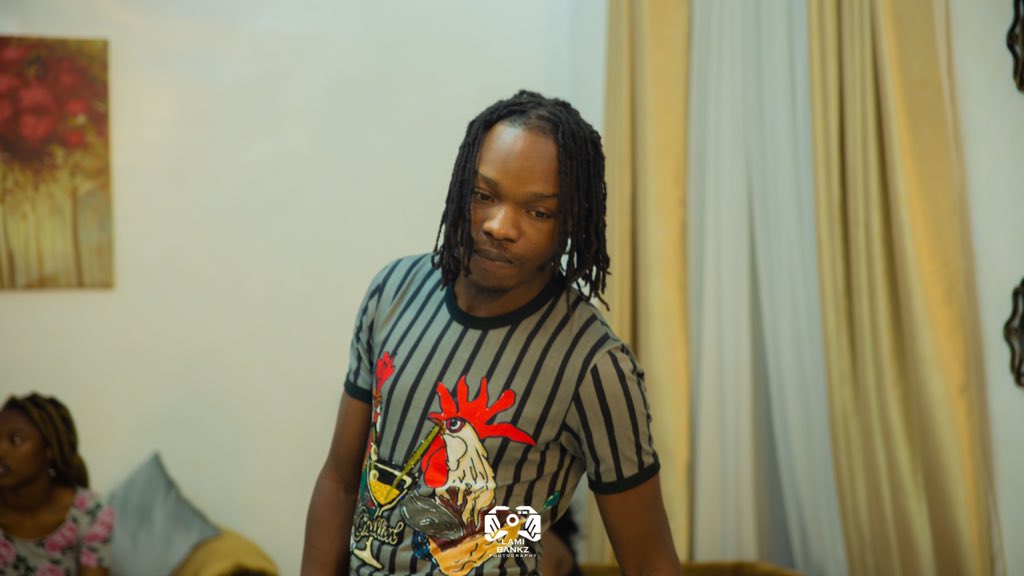 Rave of the moment Naira Marley, has indicated he would be releasing an EP (Extended Play) soon. The singer... 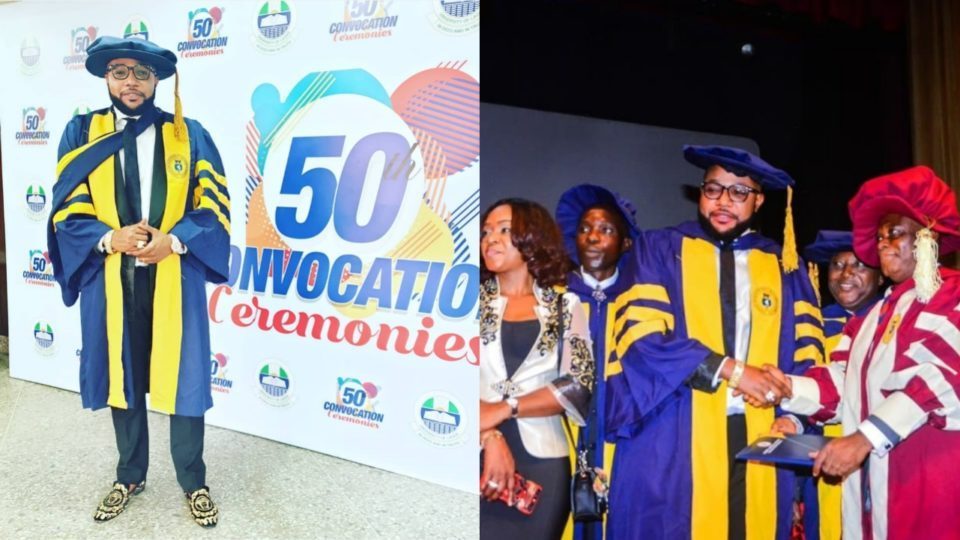 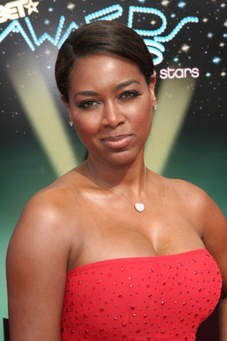 Kenya Moore, a former Miss USA and Real Housewives of Atlanta alumni, welcomed her first child today and she...