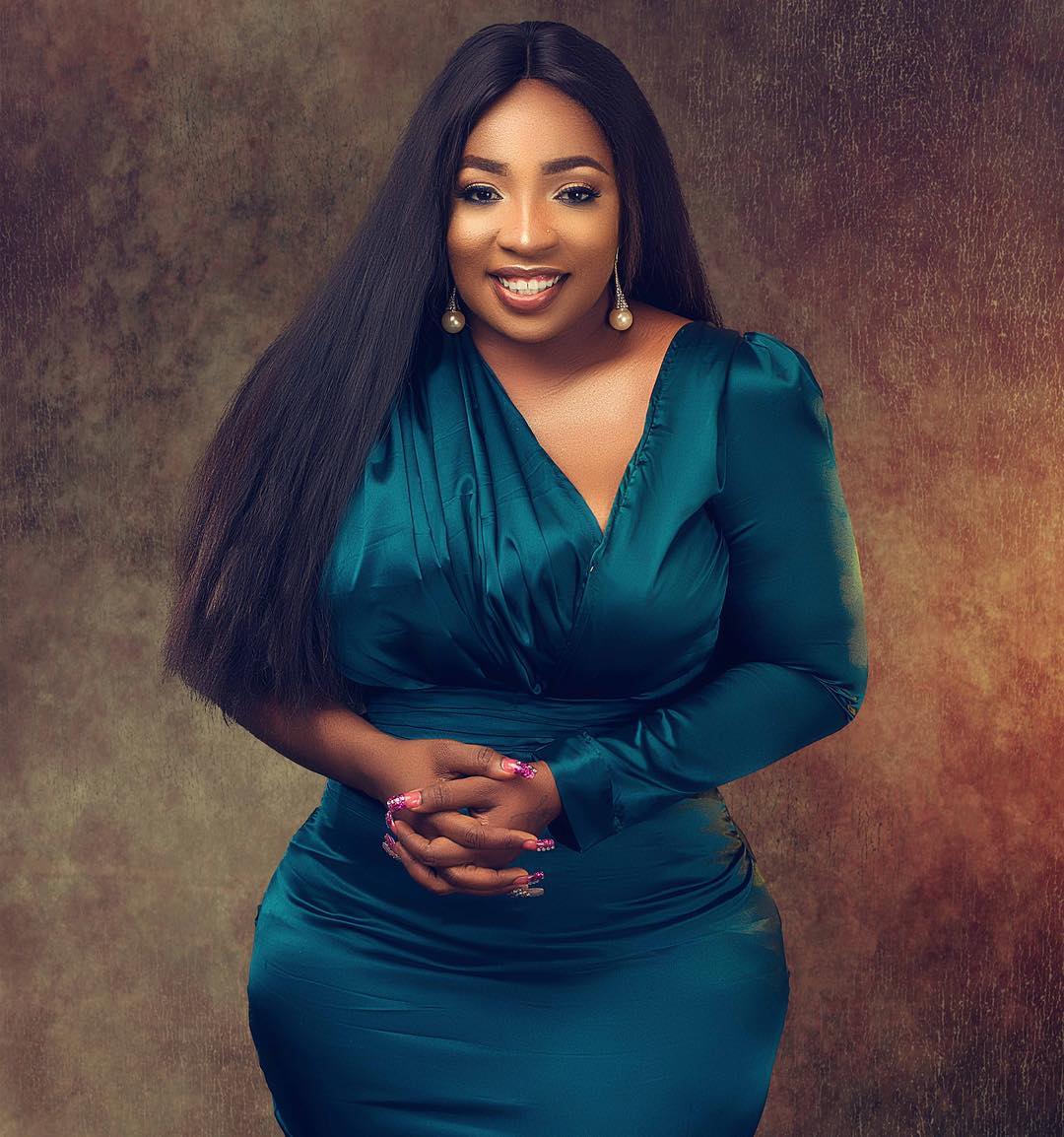 Nollywood actress, Anita Joseph has slammed the critics of her ‘twerking up a storm,’ calling them hypocrites.

Anita Joseph in a recent chat with Sunday Scoop said that most people who are criticizing the video on social media, have it on their phones and laptops. Sharing the video which most have tagged provocative, she wrote;

Anita Joseph who was obviously not moved by the criticism said;

“I don’t care about people that had negative things to say about the video. Nollywood made me and I am grateful to the industry. Many of the people that criticised me are hypocrites. Some of them still use my videos and pictures to ‘help’ themselves.

They have it on their laptops and phones. Despite all the noise, two companies recently signed me as a brand ambassador. One of them is a cosmetics company and the other is a travel agency. I will continue to do what I know how to do best.”

On if she would be getting married this year (Which is one question many of her fans ask), the curvaceous actress said;

“No one should know that part. It’s supposed to be confidential.” 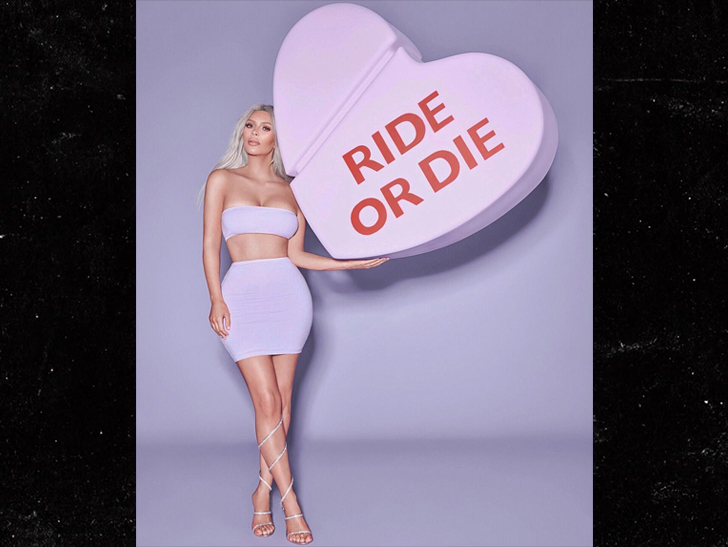 3 years ago | by Idowu Babalola This Is What Makes Kim Kardashian More Richer...

It was just recently that news broke out about Kylie Jenner giving birth to a baby girl, now another... 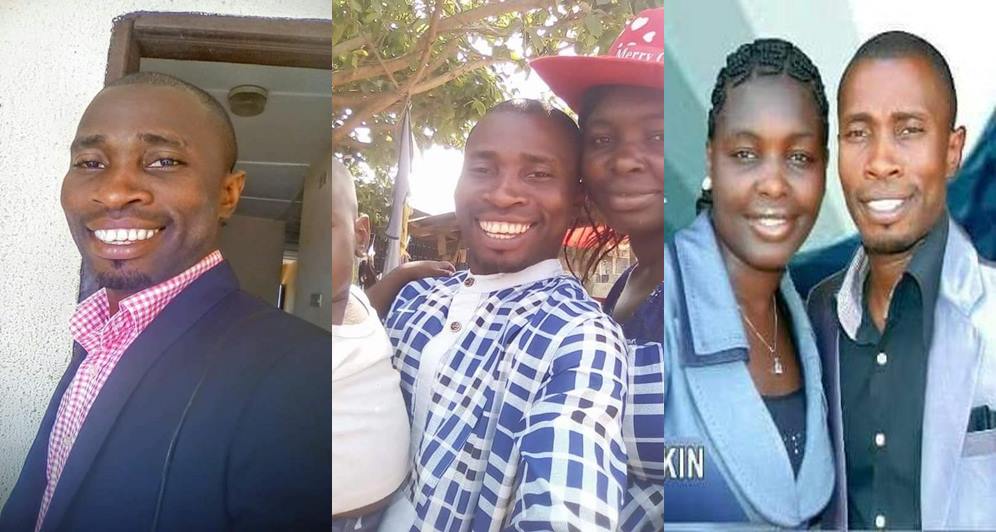 2 years ago | by Violette Johnson “I Beat My Wife Everyday, Yet We Are The Be... 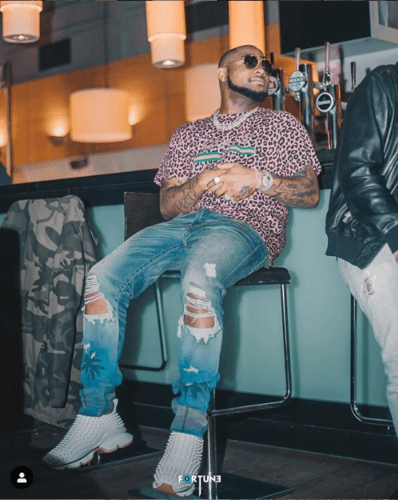 11 months ago | by Idowu Babalola Davido Reveals Himself & Chris Brown Are Work...

Davido has revealed himself and Chris Brown are currently working on a joint album which would be released after...