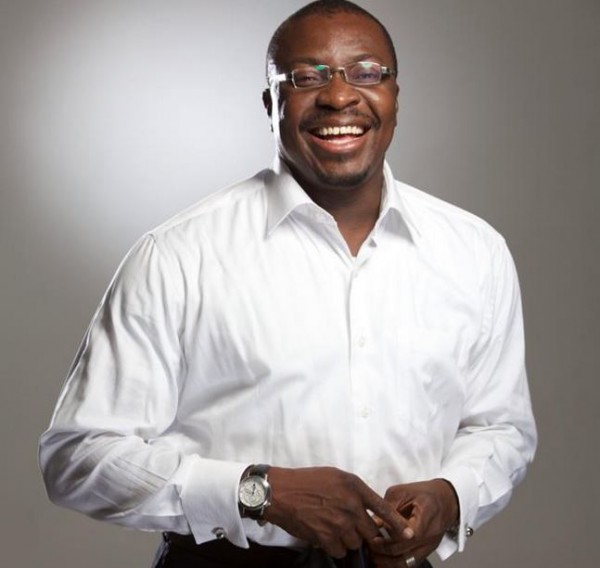 As Nigerians continue to react to the unfortunate school building collapse in Itafaji, Lagos state yesterday Wednesday, March 13th, comedian Alibaba has taken to his IG page to share his thoughts.

Alibaba believes that the state government should be held responsible for the sad incident as many Nigerians do not abide by the rules governing the country. Read what he wrote below

”Someone sent me a message asking why I have not said anything about this Lagos Island building collapse, since yesterday… I ignored it. My condolences to all the families who lost loved ones and properties. God will console you. But just to avoid being considered insensitive, let me say this, we are our own problems. If Lagos State Government marked that building for demolition and actually went through with the demolition, many of the people going emotional and getting angry about the non demolition now, would have been the same persons calling out the government.

For being insensitive to the plight of the poor. How can they break down a school because they believe the integrity of the structure is suspect? Close a road for repairs, you will hear people shout. Clamp down on commercial drivers with out prerequisite certification, NURTW will go on strike. Try to weed out the teachers in our schools who need to be taught, NUT will go on strike. Query a Chief Judge who can not explain the source of monies that can not be from his salary, it is called a witch hunt. Arrest buses for indiscriminate parking anywhere but the bus Stop, it’s oppression of the masses. People will throw dirt and refuse into drainage and complain of flooding. Ask a young man with no means of livelihood driving a range rover, it’s oppression of the youths. Stop a man who is driving with a child in the front seat, they will ask you is it your job? Stop someone driving against one way, they will say, just let him go. Posted a video of 2 Soldiers riding an okada without helmets, and the question some were asking was how much do the soldiers paid?

How many times have we complained of tankers on the bridge? How many engineers have been punished and licenses withdrawn? How many properties have Been seized? How much compensation has been paid? How many of such structures are insured? What is the Institute of Quantity surveyors doing about these issues? What do I know Sef? Shebi I am just a comedian?

El Rufai nearly lost his popularity and election, for fighting against the standard of education in his state. Not poor education. Lack of education. Remember when Oshiomole went after unqualified teachers in Edo STATE? You see, a lot of the problems we have in the administration of policies, start from the civil servants and those who turn the wheels of governance. Once they see their source of livelihood being threatened, they will protest. I don’t know of any simple way to look like you care for the masses than to permit mediocrity and lower standards.

Once you just stand up for the masses, even when they are wrong, you become a hero. I remember when universities said they wanted to organise post UME tests. Many parents protested. Can you imagine?That there were parents who were celebrating JAMB cut of Mark being lowered to 100 over 400? Just imagine that. And some people were arguing that, we should consider the parents who have to pay another fee for a resit for the same exam. In their resonating, it’s better to lower it, so that many candidates can get into universities. When overseas, standards are being raised. 234, was my cut off Mark in 1985…

I couldn’t enter Ekpoma to read law. The Law faculty was the best at the time, and they insisted on the 250k cut off. Do you know what happened, BENSU, Ekpoman became the best law faculty in Nigeria. And that was a new problem. All the big and well connected men wanted to send their children to the school. So quota system and man know man, now got some people of low merit into Ekpoma. I later met some northerners who got in, with 200 or less. And me and my 234, went on to read Religious Studies and Philosophy. We are our own problem. 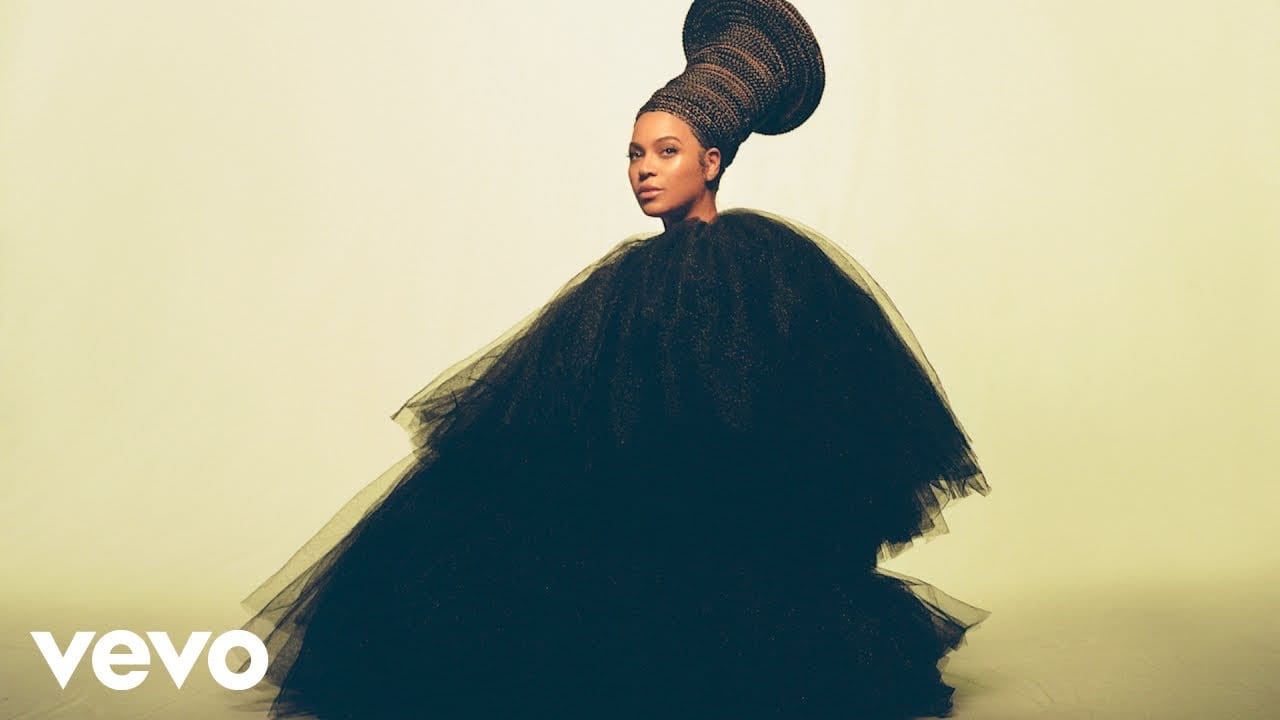 10 months ago | by Idowu Babalola Beyoncé's music video for Wizkid-assisted 'B...

American singer and songwriter, Beyoncé has now made the official music video for Wizkid-assisted ‘Brown Skin Girl‘ available on... 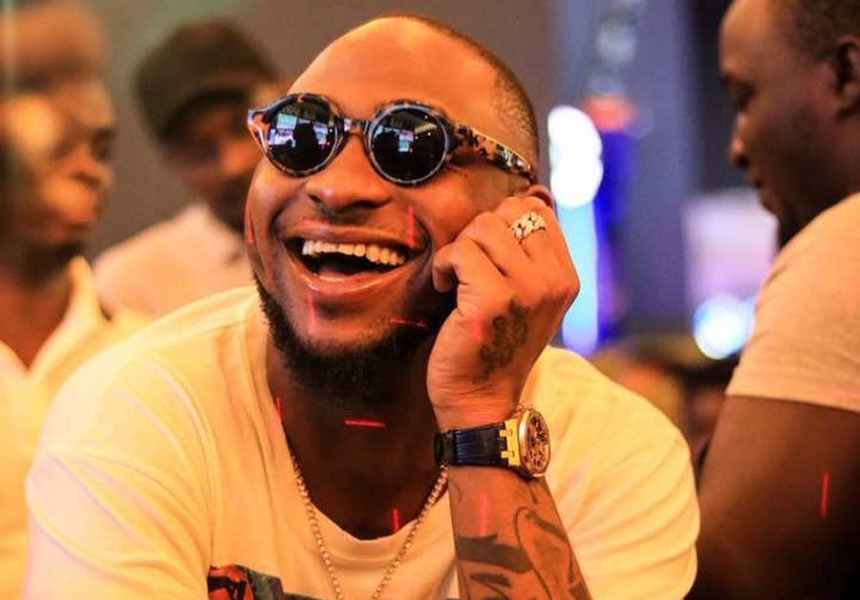 3 years ago | by Idowu Babalola See Celebrity Birthday Wishes To Davido As He...

Nigerian sensational singer, Davido is celebrating his 26th birthday in style today as he shared a picture of himself... 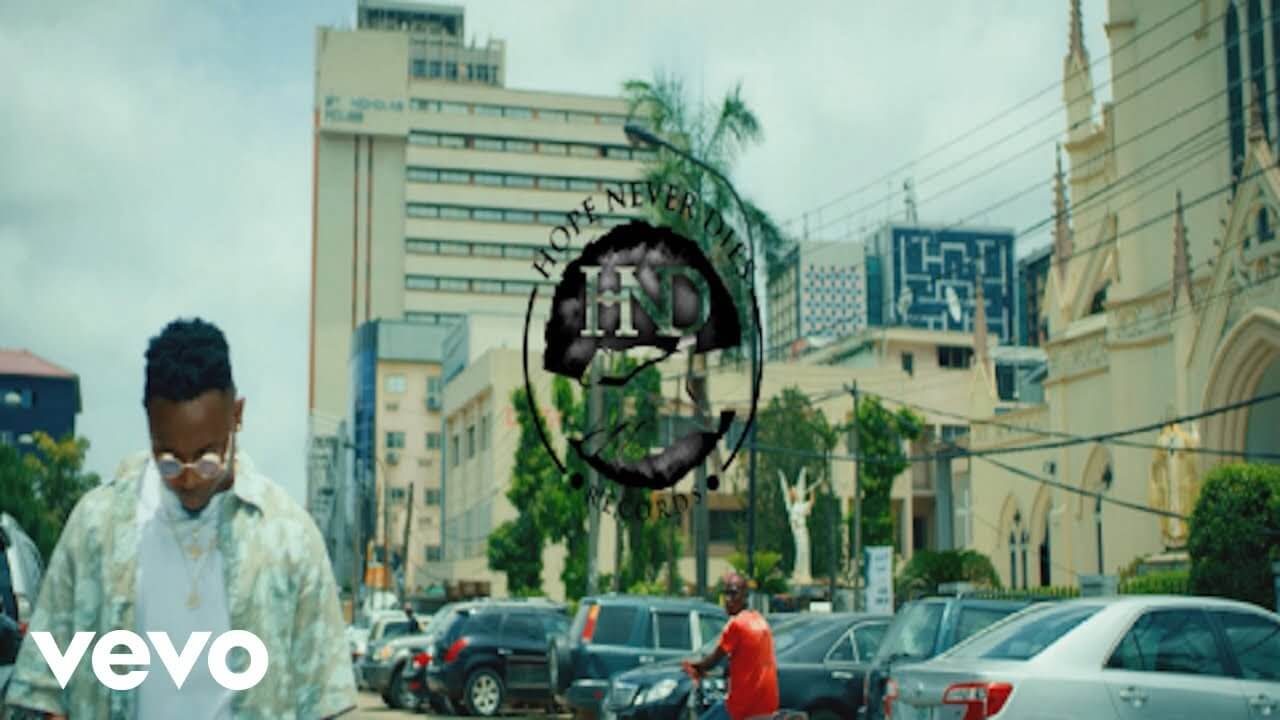