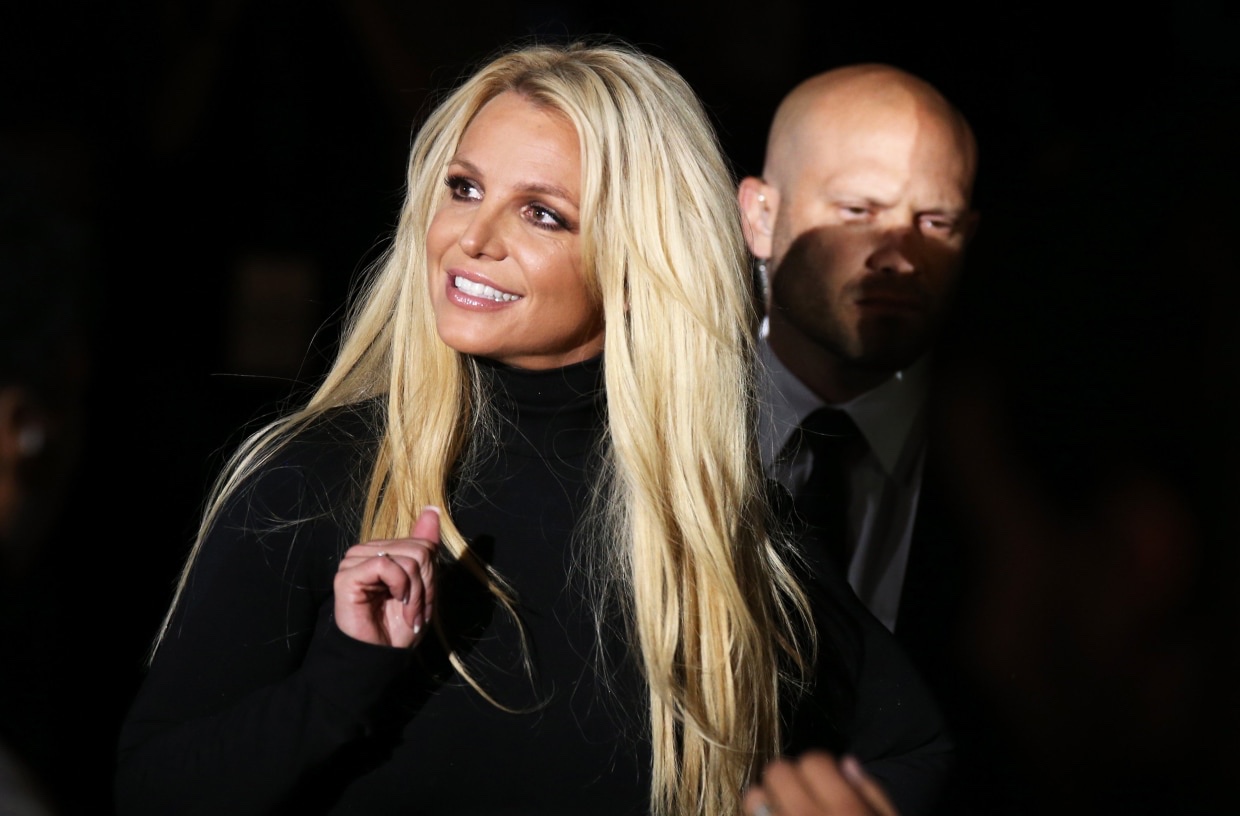 Britney Spears has again lost her bid to throw out her father James as her conservator.

According to TMZ, Judge Brenda Penny denied Britney’s request, despite her explosive testimony in court.

Britney has been under her dad’s conservatorship since 2008.

A conservatorship is a legal concept in the United States that places someone under the legal protection of an appointed adult.

A guardian or a protector is appointed by a judge to manage different aspects of someone’s life, from their financial affairs to their daily life.

One is usually appointed a conservator if they are suffering from physical or mental issues or declining with age.

Britney’s request to strip her dad of the role was made in November by her lawyer Samuel Ingham.

Court documents filed by the lawyer claimed the 39-year-old singer was scared of her father and would refuse to perform again.

Judge Penny, who denied the request, did not rule out future petitions to suspend him from the conservatorship. 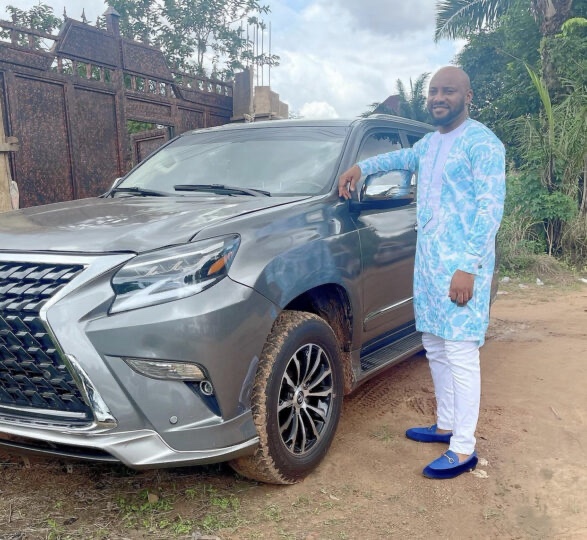 5 months ago | by Idowu Babalola After 16 years in Nollywood, Yul Edochie says... 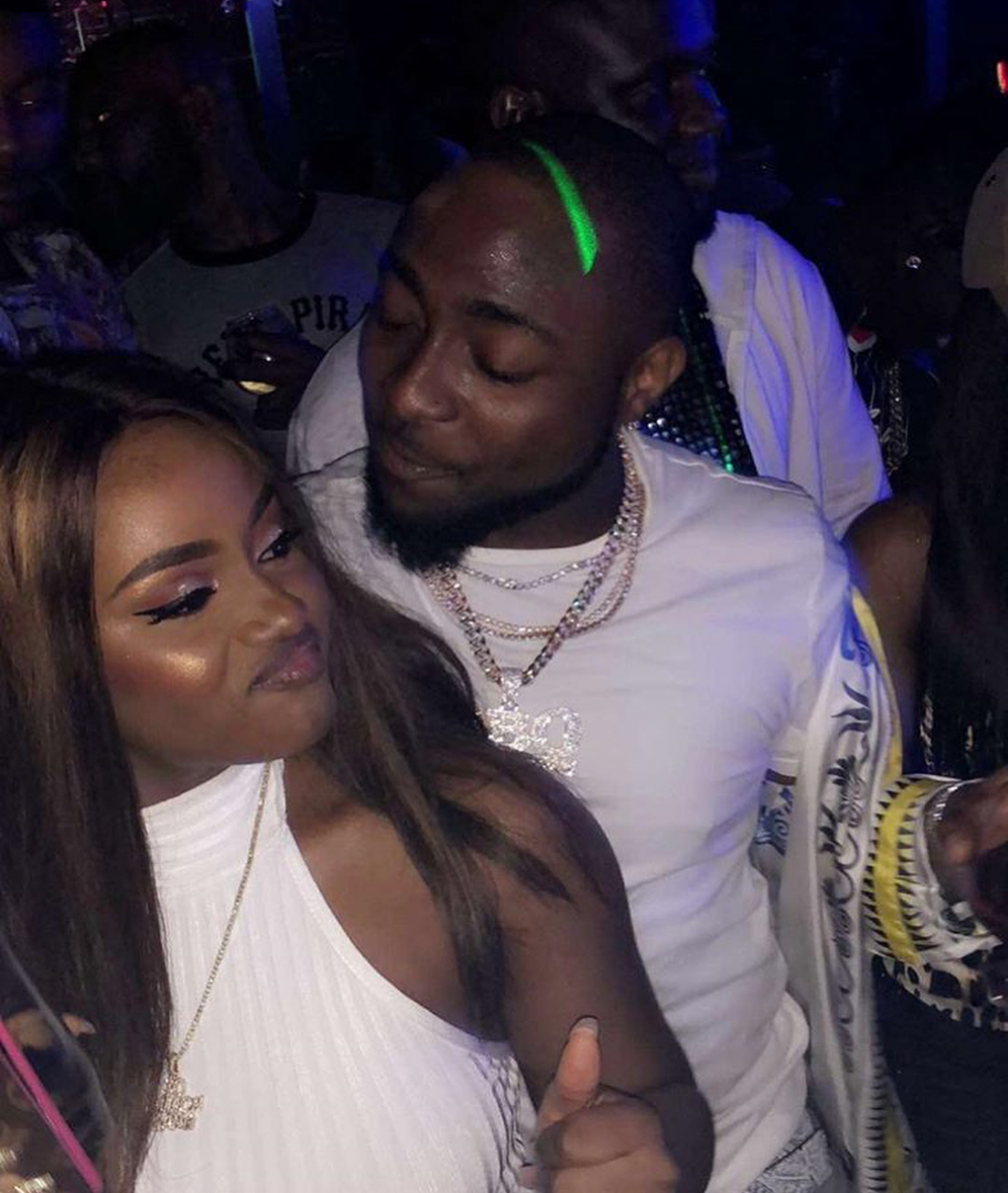 4 years ago | by Idowu Babalola Chioma’s Family Upset As She Dumps School T...

Chioma  looks like the happiest girl in the world being Davido’s girlfriend. It’s evident that the two lovers are... 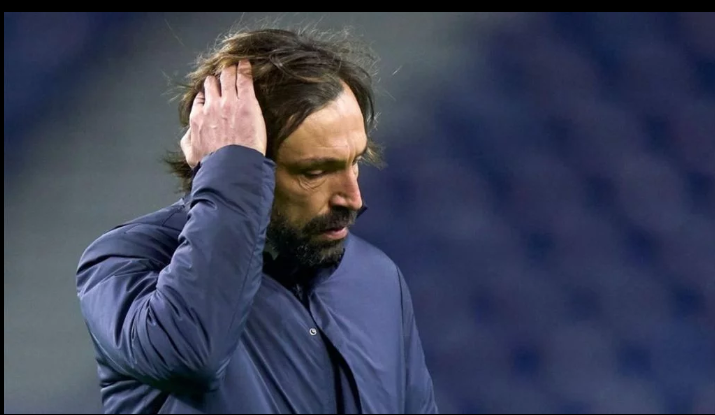 8 months ago | by Idowu Babalola Pirlo sacked as Juventus manager

Andrea Pirlo has been fired as manager of Juventus on Friday. Juventus made the announcement in a statement via...