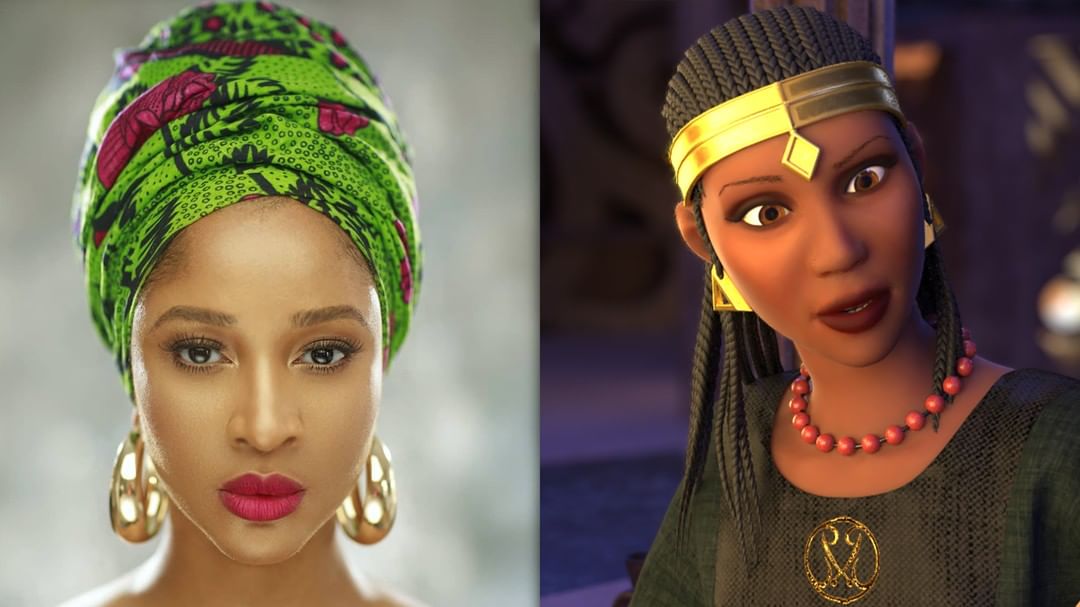 The ever brilliant actress, Adesua Etomi-Wellington will voice the lead character in the long awaited animation, Malika: Warrior Queen.

Adesua Etomi stars as Malika in this animated film written by Roye Okupe, founder of Youneek Studios. The film is about a warrior queen and a military commander in the pre-colonial Africa.

The brilliant film also has Niyi Akinmolayan as its director and Roye Okupe as its writer. Roye Okupe says about the film:

“I have to give credit again to Niyi, who’s also the director of the highest grossing movie in Lagos - The Wedding Party Two…. So we discussed about who we would like to bring to this, and Adesua was the first person I had on my mind to voice it. Not only is she a huge star, she’s super talented. After the both of us went through the proper channels to present the idea to her, she basically said it would be a dream for her to do it. It was in October when she came on board after the right terms were established. A lot of credit also goes to the material because she was able to see some of the stuff we’ve done with Malika and the track record we’ve built with the graphic novels. And I can’t wait for people to actually hear her performance because it’s just so amazing what she’s done with the character in this short pilot. It’s an amazing 14 minutes. You basically get to see how an African queen lived her life back then.”

The film which started as a 150-page book came out in 2017 (set in the present day), and its synopsis read:

“Growing up as a prodigy, Malika inherited the crown from her father in the most unusual of circumstances, splitting the kingdom of Azzaz in half. After years of civil war, Malika was able to unite all of Azzaz, expanding it into one of the largest empires in all of West Africa. But expansion would not come without its costs. Enemies begin to rise within her council, and Azzaz grabbed the attention of one of the most feared superpowers the world has ever known: the Ming Dynasty. As Malika fights to win the clandestine war within the walls of her empire, she must now turn her attention to an indomitable and treacherous foe with plans to vanquish her entire people.”

In 2018, the part two of the story came out as a 15th century epic, and with the animated pilot, Okupe continues the saga. Youneek studios announced Adesua’s lead role in the animation: 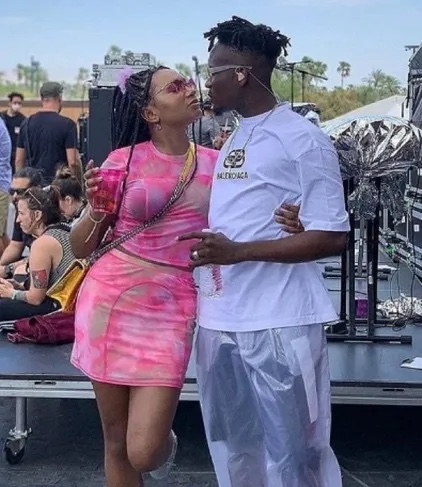 Billionaire daughter, Temi Otedola has said she can’t die or cry over a man. God forbid! Lol. She revealed... 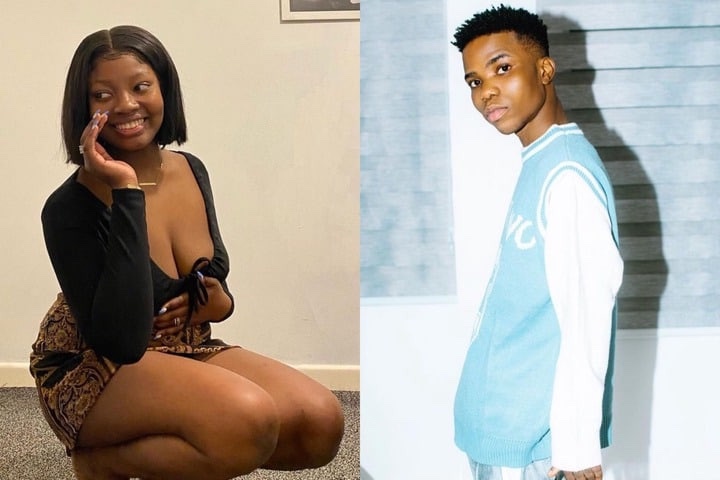 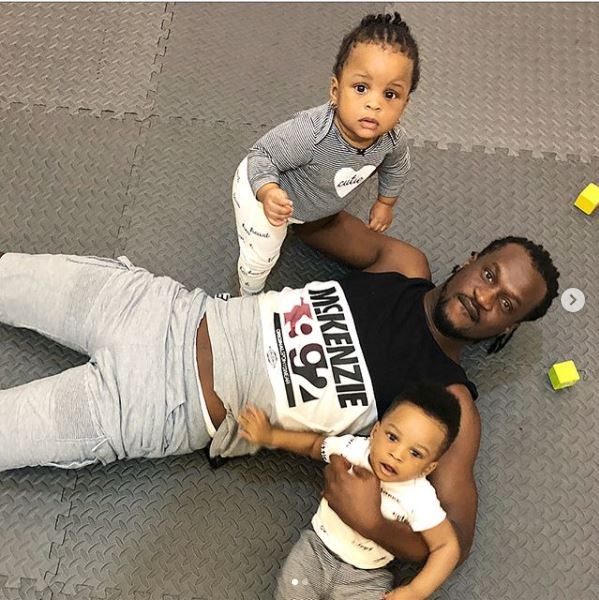 3 years ago | by Idowu Babalola Cute Photos of Paul Okoye Playing With His Tw...