Adesua Etomi-Wellington Reveals Her Preference Between iPhone And Adnroid Phones 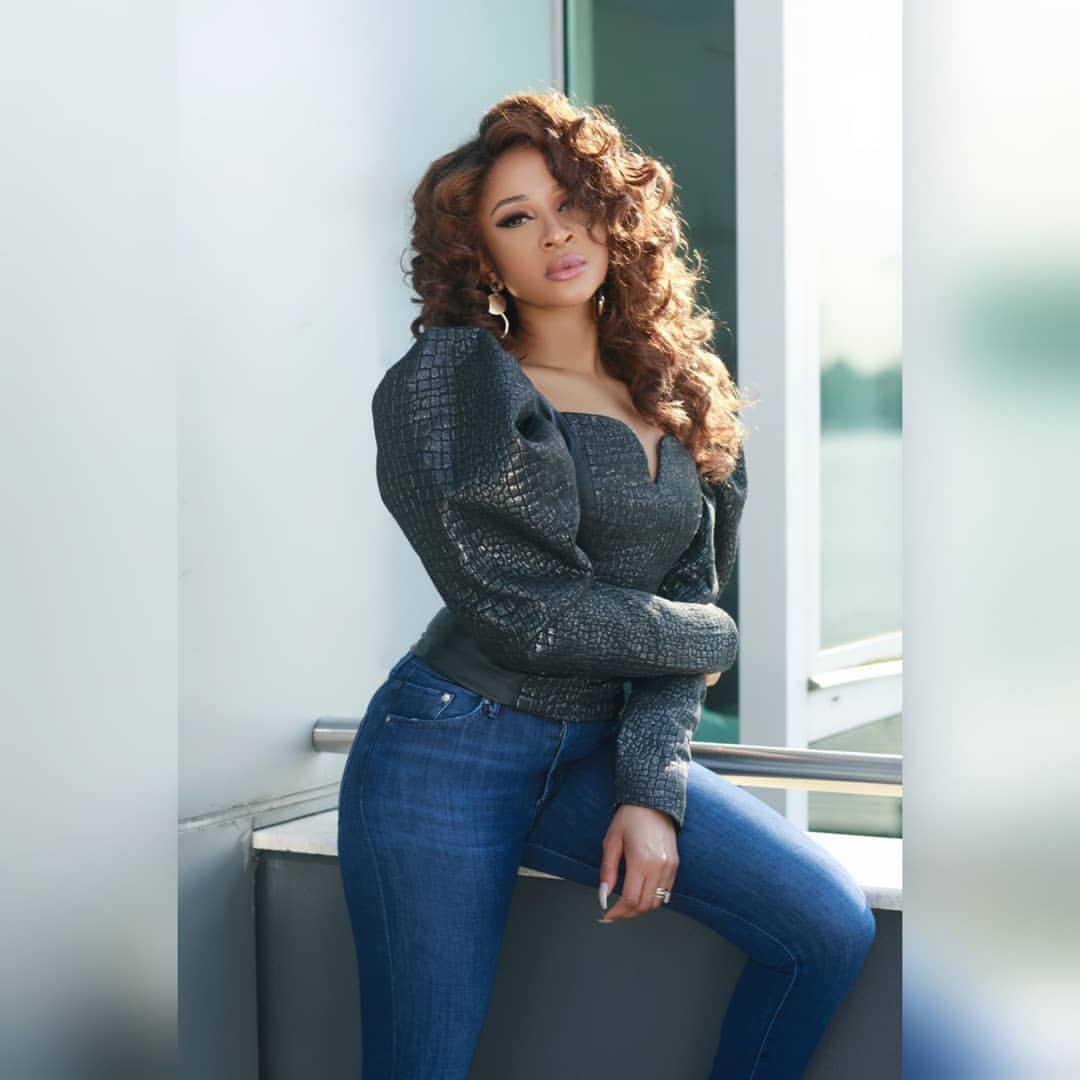 Award-winning Nollywood actress, Adesua Etomi-Wellington has taken to her Twitter page to announce to all that care to listen that she uses android mobile phones and she’s very proud of it.

Writing on her Twitter account, Adesua says she refuses to be shamed because of the device, adding that she’s very happy and proud about it. She wrote,

Excuse me! Yes pls. I use android ohand I use it WELLA. 🙌😏🤣
For those asking…
I say no to Android shaming. We are happy and pproud. 🤣🤣🤣 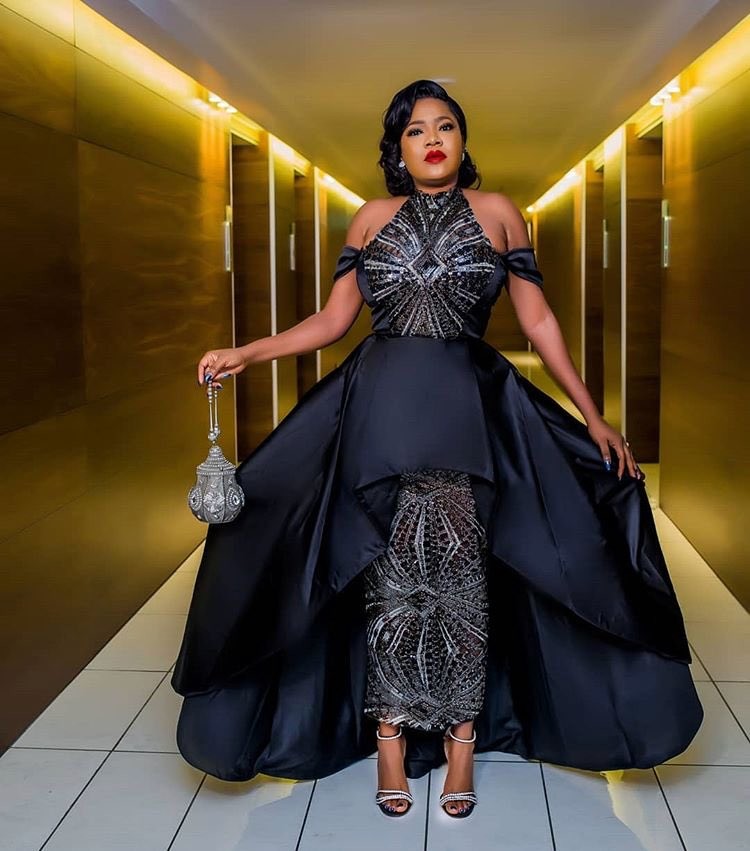 1 year ago | by Idowu Babalola I want to slow down on movies to build my hom... 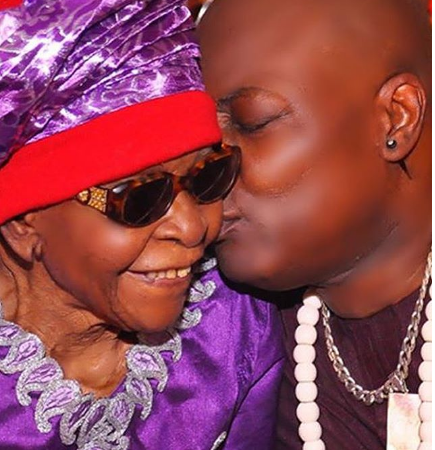 2 years ago | by Idowu Babalola Charly Boy Celebrates His Vibrant Mother As S...

This is one of the most touching things you will see of Charly Boy as he celebrates his mother... 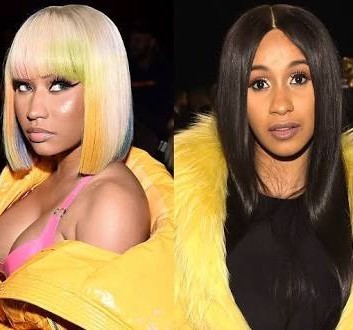 2 years ago | by oyewo Tomiwa Cardi wrote: “That’s why Quavo outed her ...

The Cardi B and Nicki Minaj feud is not going away any time soon. According to a new report the...