Nigerians were very excited to hear about this couple’s engagement; the news of their union literally blew up the media, and their romantic photos were shared over and over again. Many people sent congratulatory messages and dreamed of having a similar love story in their own lives. At the same time, there were many other people whose hearts were broken, because their idols are no longer free. 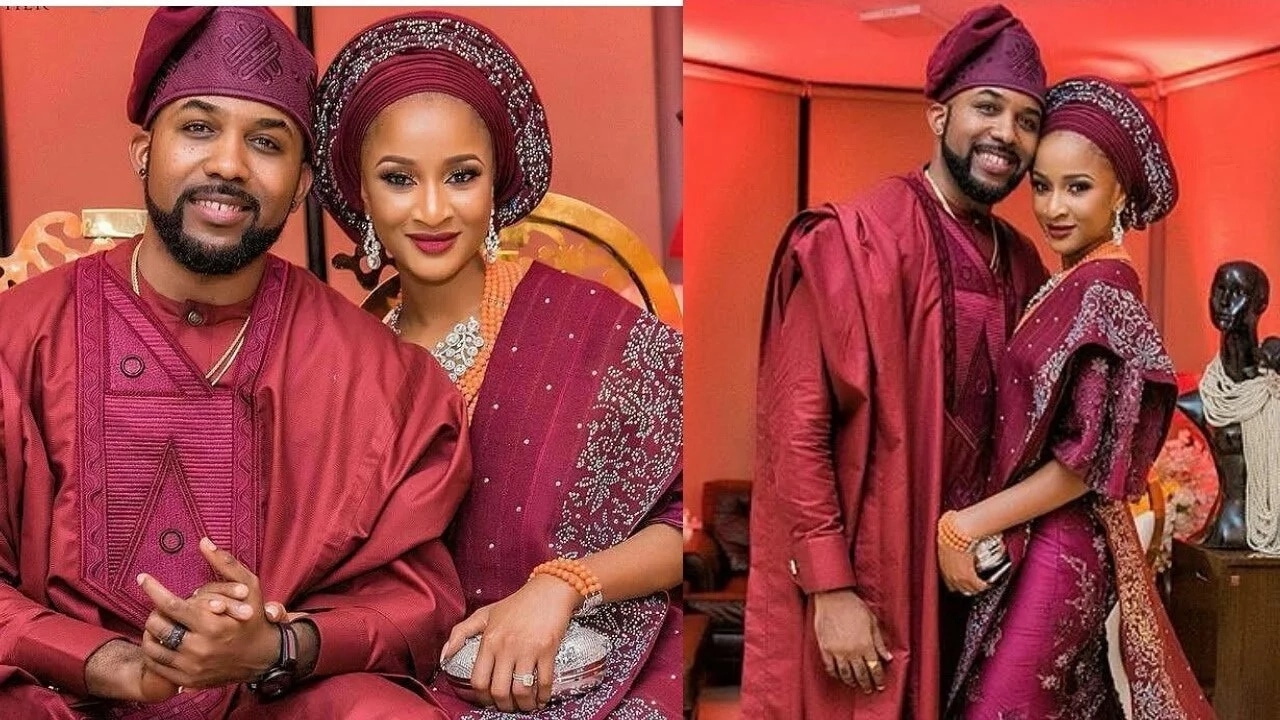 The groom’s statement on Instagram quickly attracted the attention of the fans. Life in all social networks has noticeably intensified. It was simply impossible not to talk about the upcoming wedding. There were many versions of this love story. Sometimes they showed frankly funny details, but we will tell you the pure truth about your favorite celebrities. 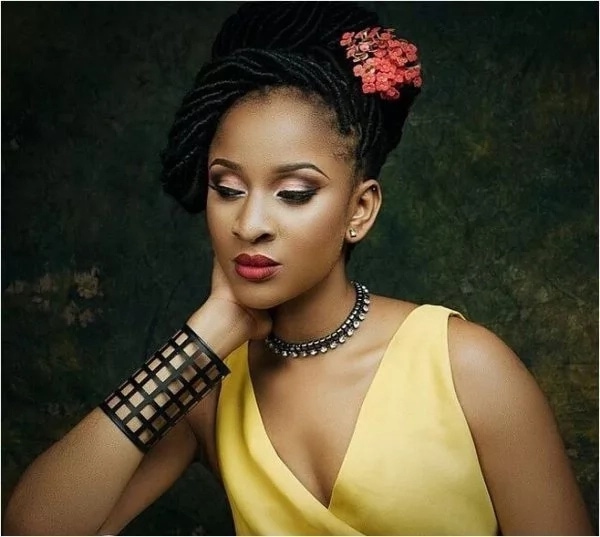 How did Banky W and Adesua Etomi meet and how did everything start?

Banky W’s engagement to the popular actress took place in February, 2017 and in May 2017, the singer published a touching story describing how the relationship evolved. They had met two to three times since 2012, but did not pay much attention to each other. Fate gave them another opportunity, but the musician was too busy with work and was not thinking about starting a family. 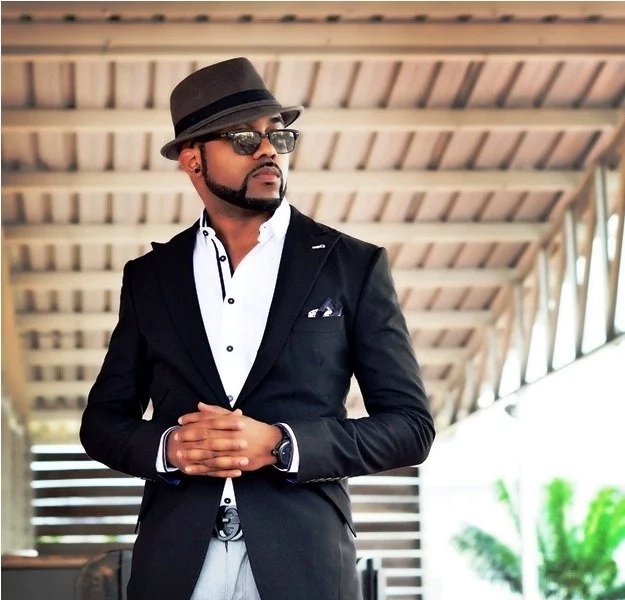 In 2015, they met again and this time Banky W decided to take decisive action to win the heart of his beautiful lady. Adesua Etomi seemed like the the perfect embodiment of beauty and lovely personality. That day the musician did not have time to talk to her since she was seated far from him, but he immediately called a friend of his and told him he had found his new girlfriend. They both laughed about it, but everything turned out like he hoped. Banky W went ahead to carry out some research about Adesua; he asked their mutual acquaintances questions about her. He also talked with her manager, with whom he had previously worked. In addition, he went ahead to look up information about her on social media, and the more Banky learned about her, the more he liked her..

Development of their relationship

After Banky W got bored with playing his spy role, the musician made his move and got acquainted with Adesua personally. He introduced himself, tried to joke and become a pleasant company for her, saying that he is her most devoted fan. He asked if they could be friends, Adesua laughed at his jokes and politely agreed to a friendship.

At that moment, he was not very truthful when he said he wanted to limit himself to being just a friend, because he was sure he had feelings for her. Of course, he could not say this to her at the time so as not to frighten her off. As time went on, their communication became more frequent and intense. They spoke and met almost every day during those two years, and soon became lovers. Their days could no longer be considered complete if they did not talk to each other. Their relationship gave them so much happiness, and it continued that way until she became Banky W’s fiancee. Banky soon realized that he wanted to spend the rest of his life with her and prayed to God about it.

Adesua was not so hasty and asked the singer to wait. He was patient and from the very beginning knew that their love would become even stronger, he just needed her to understand this too. Over time, she began to look at things the same way he did. Another symbolic part of their love story is Banky W’s music video ‘Made for you’ and the movie ‘The Wedding Party’, which they both starred in. The song depicts their proposal, while in the movie their characters even got married. After a little while, the public finally got to learn about the engagement of their two favorite celebrities.

Banky W says he can’t tell what the future has in store for him, but he is definitely ready to meet it with his beloved. He wants to be the man she really deserves because he loves her very much. When he is with her, he is always happy. She means the whole world to him and he considers their relationship sacred. Adesua thanks God for meeting a man like Banky. She knows that her heart is safe with him, and all her dreams have come true. Banky is always there to shower her with attention, concern, kindness and love. Adesua also admitted that she was sorry that she did not realize sooner that the talented singer is her ideal man. It just couldn’t be someone else. Now she is happy to go through life with him.

The traditional wedding of this couple is scheduled for November 19, 2017. It will take place in Lagos. Let us wish them happiness, mutual understanding and unfading love!

It’s always easier to make excuses than to work hard to get to your desired goals. The problem with... 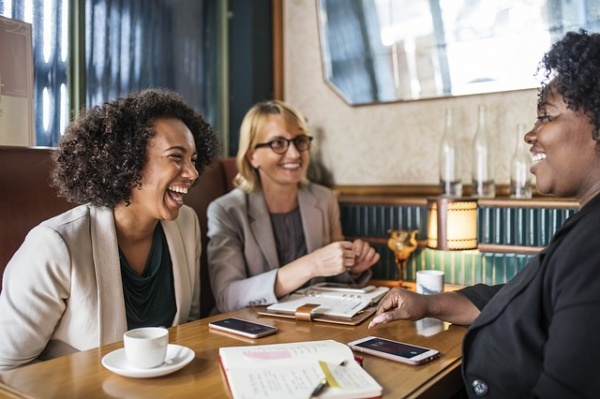 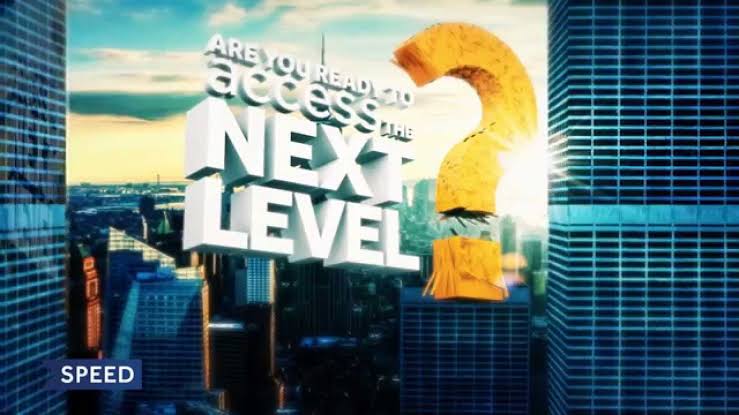 4 years ago | by Idowu Babalola 8 TOP KEYS TO MOTIVATE YOU INTO ACCESSING YOU...

DO YOU NEED AN ACCESS INTO YOUR NEXT??? IF YES; THEN BELOW ARE THE 8 TOP KEYS TO MOTIVATE...