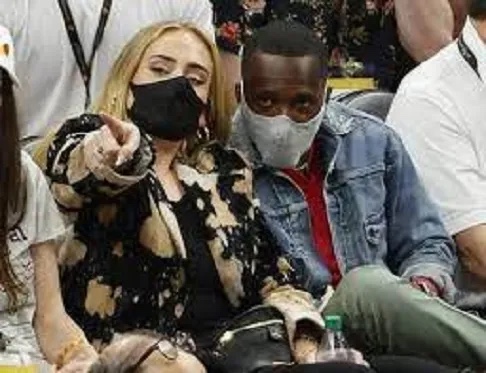 Adele got candid about her romance with Rich Paul during her One Night Only concert special Sunday on CBS. The 15-time Grammy winner, 33, opened up to Oprah Winfrey about her relationship with the sports agent, 39, during the sit-down interview, revealing, “He’s just hilarious. Oh, he’s so funny, he’s hilarious, yeah. And very smart. You know, he’s very, very smart. It’s quite incredible watching him do what he does.” “And just the easiness of it,” Adele added. “It’s just been very smooth.” She also shared that this relationship is the first time she’s “loved myself and been open to loving and being loved by someone else.” “It’s just timing,” the “Easy on Me” singer continued. “But it’d be interesting to see what my reaction is like in general to anything that hurts me now that I feel so secure in myself, and I’m talking outside of romance as well.” Adele also opened to Winfrey, 67, about her split from ex-husband Simon Konecki, revealing that she quit drinking while going through her divorce. “Once I realized I had a lot of work to do on myself, I stopped drinking and I started working out lots and stuff like that to keep me sort of centered,” she said. She also credited Konecki for his positive influence during their marriage, saying, “I think Simon probably saved my life, to be honest. He came at such a moment, whereas the stability that him and Angelo have given me, no one else would ever have been able to give me, like, especially at the time in my life. I was so young and I just think I got a bit lost in all of it.” He came in and was stable,” she added. “The most stable person I’ve ever had in my life up until that point, even now I trust him with my life.” 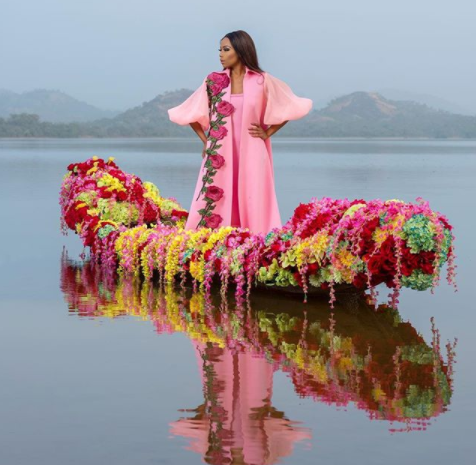 South African media personality Bonang Matheba looks exquisite in these latest photos of her from her recent shoot in... 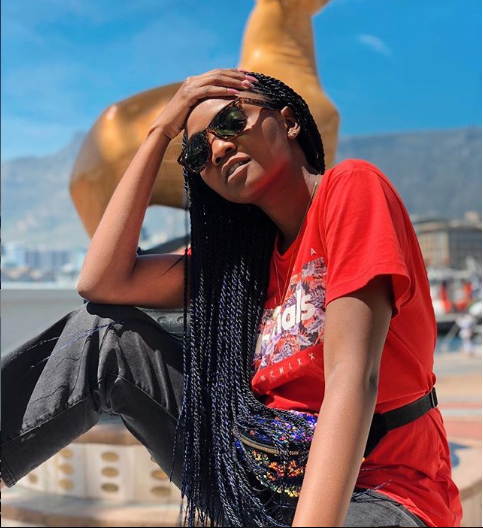 X3M music artiste, Simi, has announced the date she’ll be dropping her 3rd studio album which the singer revealed... 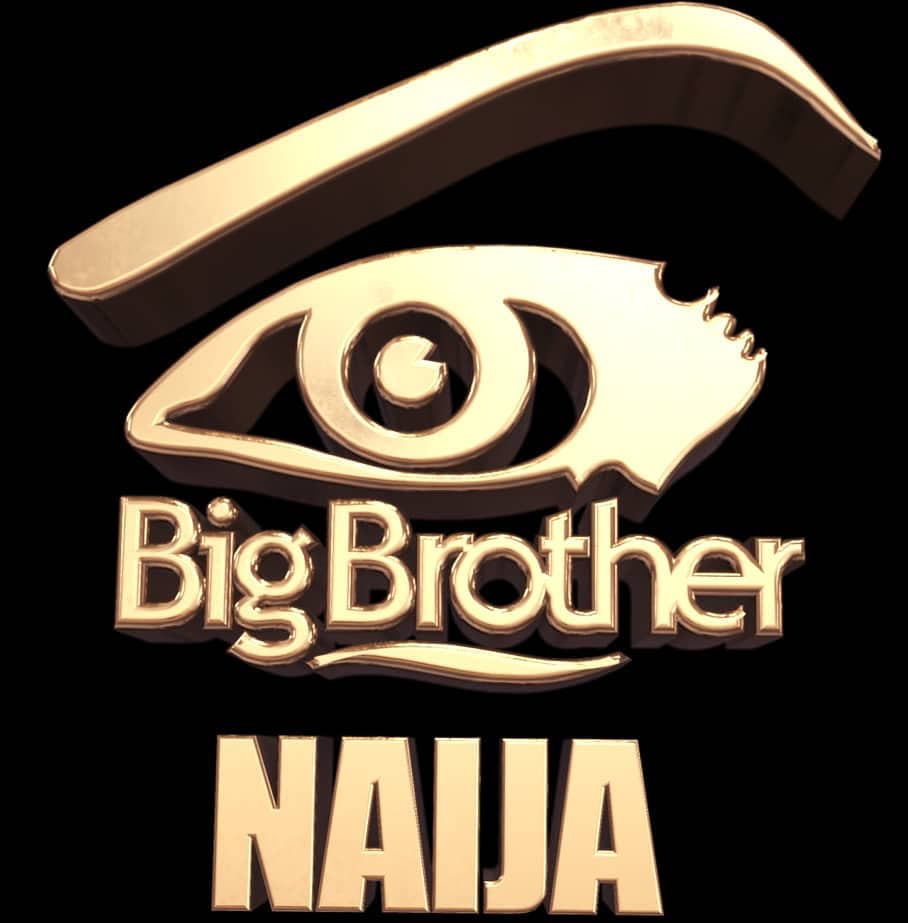