A$AP Rocky attacker will not be charged 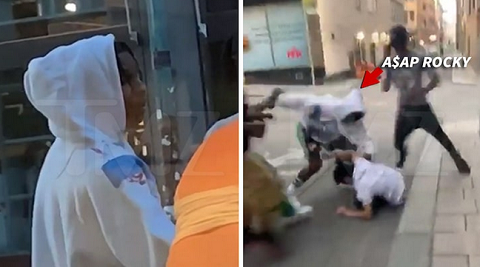 The man who attacked A$AP Rocky’s crew will not be prosecuted for any crime, despite the fact that he incited the violence and persisted in harassing the rapper before A$AP finally snapped.

Swedish prosecutors just said they believe the guy who harassed Rocky attacked his bodyguard in self-defense, after being pushed and lifted by his neck. The initial video does not show anyone getting physical with the guy, but prosecutors have drawn that conclusion.

To the contrary, you hear Rocky in the first video trying to diffuse the situation, saying no one wants to go to jail.

Nevertheless, prosecutors say the guy was acting in self-defense when he hurled his headphones at Rocky’s bodyguard, cutting his head.

Here’s the bizarre part … the bodyguard has already been cleared by Swedish authorities. So, on the one hand the bodyguard acted appropriately, and on the other he incited the violence and caused the other guy to act in self-defense. Make sense?

The man was never taken into custody during the investigation, despite the fact that Rocky was detained a day after the incident and remains in jail 2 1/2 weeks later, and no charges have been filed.

It’s clear Rocky will be charged with aggravated assault … prosecutors mistakenly said as much last week. If convicted, he faces 6 years in Swedish prison. 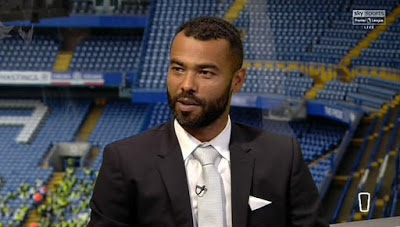 3 years ago | by Idowu Babalola Ashley Cole to be offered Chelsea coaching ro...

Ashley Cole is expected to be offered a return to Chelsea after the former England left-back announced his retirement.... 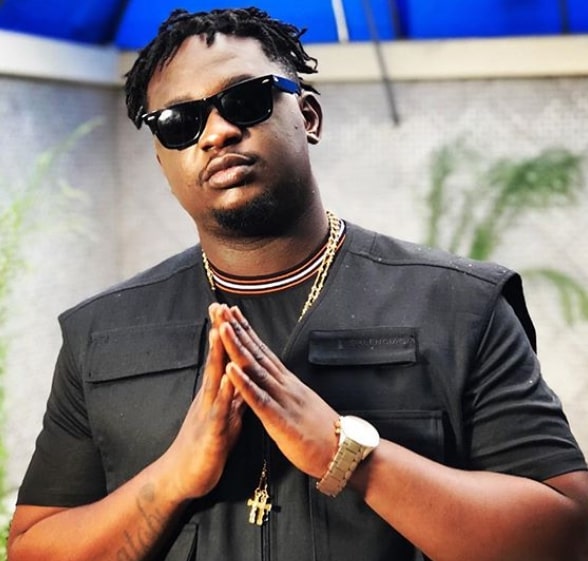 1 year ago | by Idowu Babalola "Instead of worrying about what you cannot co...

Nigerian singer, Wande Coal took to Twitter to advise fans and followers on self-discovery and self-love. The ‘You Bad’... 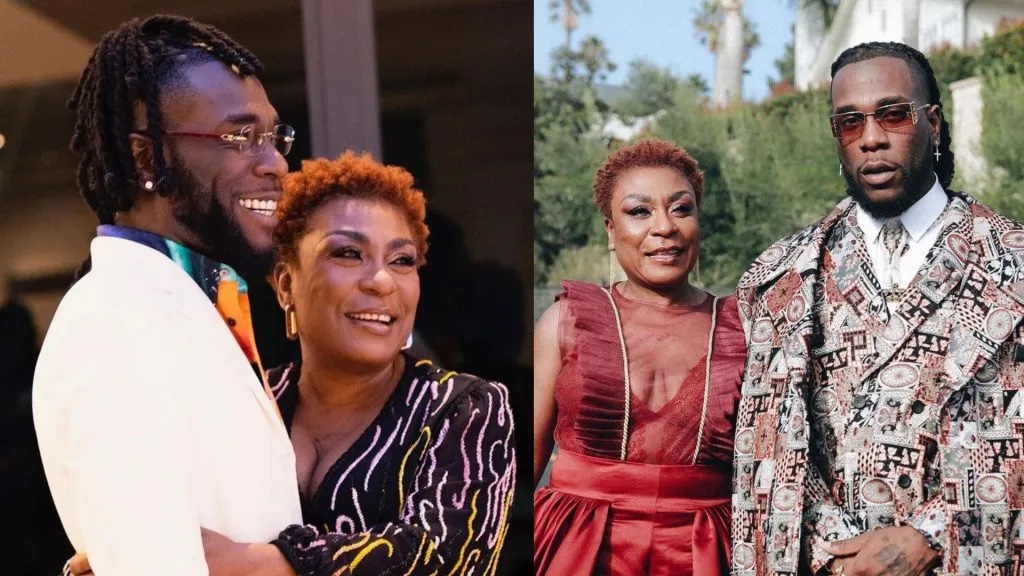 10 months ago | by Idowu Babalola I told my mum I’m never getting married- Bu...

Burna Boy, has stated that he usually tells his mother that he’ll never get married. In his Instagram story...