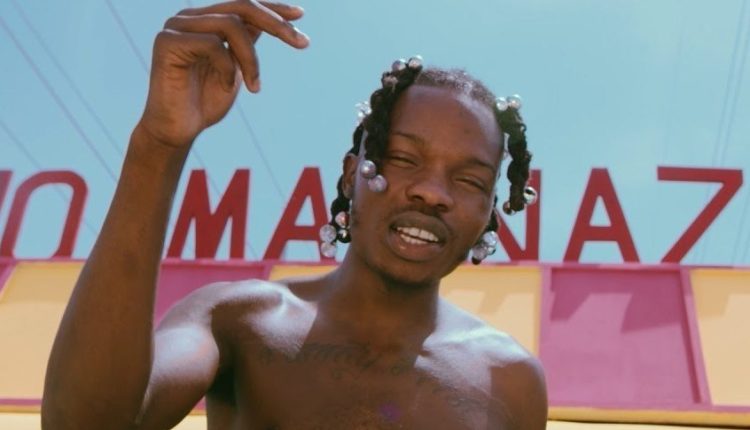 The artiste claims that one is still single if one is without a child in a marriage.

The ‘Am I a yahoo boy ‘ crooner believes that only kids determine the marital status of a person.

Naira Marley tweeted that not having kids makes one single even if one holds the biggest marriage ceremony.

‘If you like do the biggest marriage if u don’t have kids together u’re still single. #InMyHood’, he tweeted.

2 years ago | by Idowu Babalola This Is The Reason Behind Nina’s Boyfriend ... 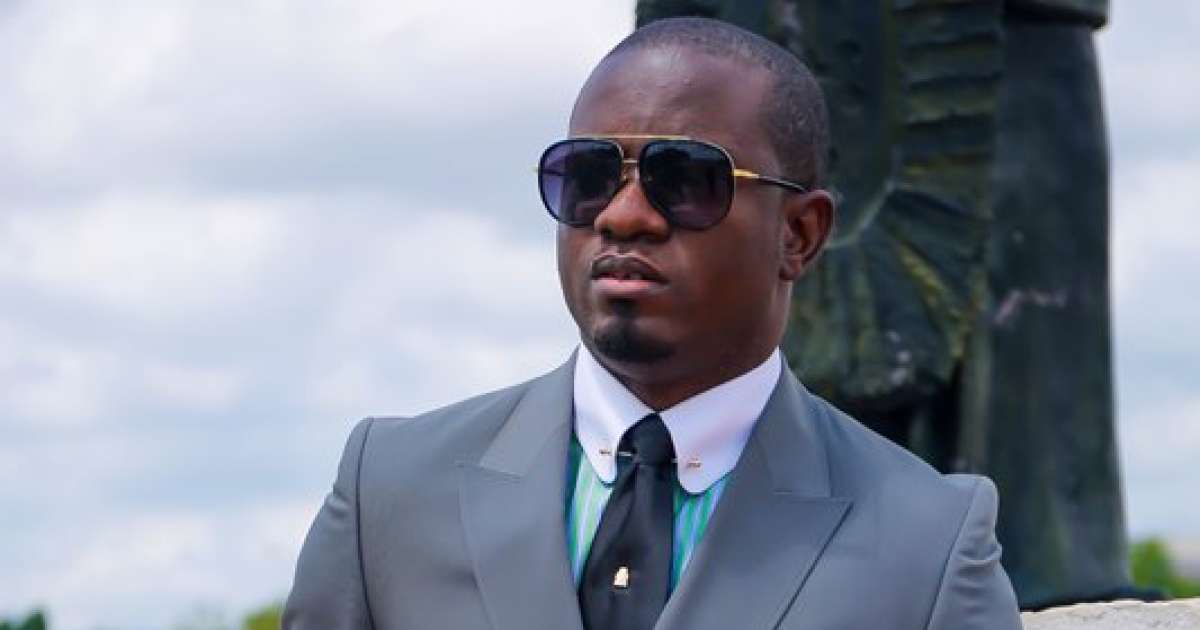 Fashion Designer, Uche Nnaji has written on how worrisome it is now that most Nigerian youths are engaging in... 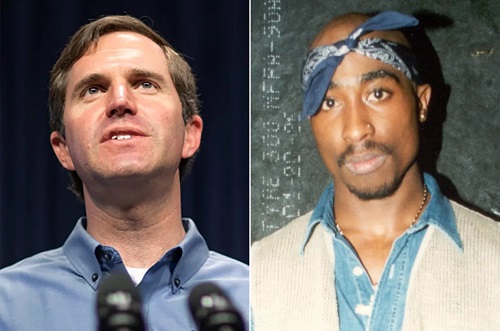