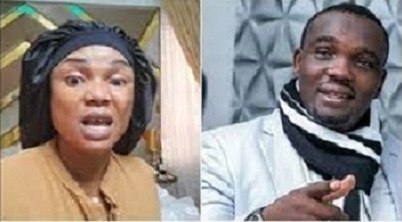 Iyabo Ojo has again dragged Yomi Fabiyi on instagram mud. Recall Yomi Fabiyi recently released a movie titled ”oko iyabo”. Iyabo Ojo says the movie portrays a young girl aiming at growing up to be a prostitute and at the same time, the movie teaches young girls its okay to be in a relationship with adults. Iyabo says she is waiting for TAMPAN leaders to have another press conference and address that as the movie is even a gross violation of the fundamental human right to dignity and more so, againt the child rights law of Lagos state. Making her anger known, the mom of two wrote; ”The events of the past few weeks involving one of our colleagues before the Court has drawn lots of reactions from different quarters, however, it is necessary we exercise patience, so we don’t fall into the danger of intruding into the sacred issues already instituted. Yet, civility demand all parties, both those directly involved and other interested parties hesitate from being too emotional or bias about the plague of children molestation ravaging our society. Therefore, as a victim of sexual violence and stakeholder in film industry, we are oblige to jealously guard our actions and activities not to jeopardise the very cherished societal values we hold dear to our hearts. It is no longer news that, Yomi Fabiyi just released a movie, titled, “oko iyabo” that portrayed a young girl with the mischievous career goal to be a prostitute. I’m honestly waiting our elders in the industry to grant another press conference and address the sad issue on a movie that promote abuse and ridicules a girl child, been gross violation of the fundamental human right to dignity and more so, againt the child rights law of Lagos state. This is even against the court ruling that individuals should refrain from commenting or doing anything that would undermine the powers of the court or unduly influence the proceedings in court.
It is tragic to see a movie teaching our children that it is right to have a relationship with an adult. The President of Tampan @mrlatin1510 our elders @princejidekosoko @adebayo.salam should swing into action and caution the producer and all persons involved in this film. Ironically, Yomi call himself a friend and junior colleague to baba ijesha yet at every slightest opportunity, you are using his situation to your advantage, to project your fame. You call yourself a human right activist but yet you have subjected a minor and girl to more ridicule and abuse. Take note, an army of bias adults and myopic persons can never silence my voice. The narration of the dastardly act cannot be misinterpreted. No adult should be allowed to intimidate or deprive that 14years old girl from getting justice. The wheel of justice grind slowly but justice shall be served.” 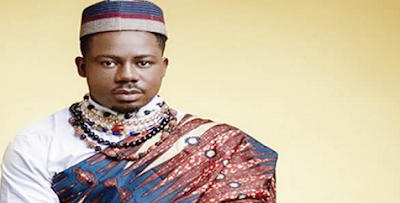 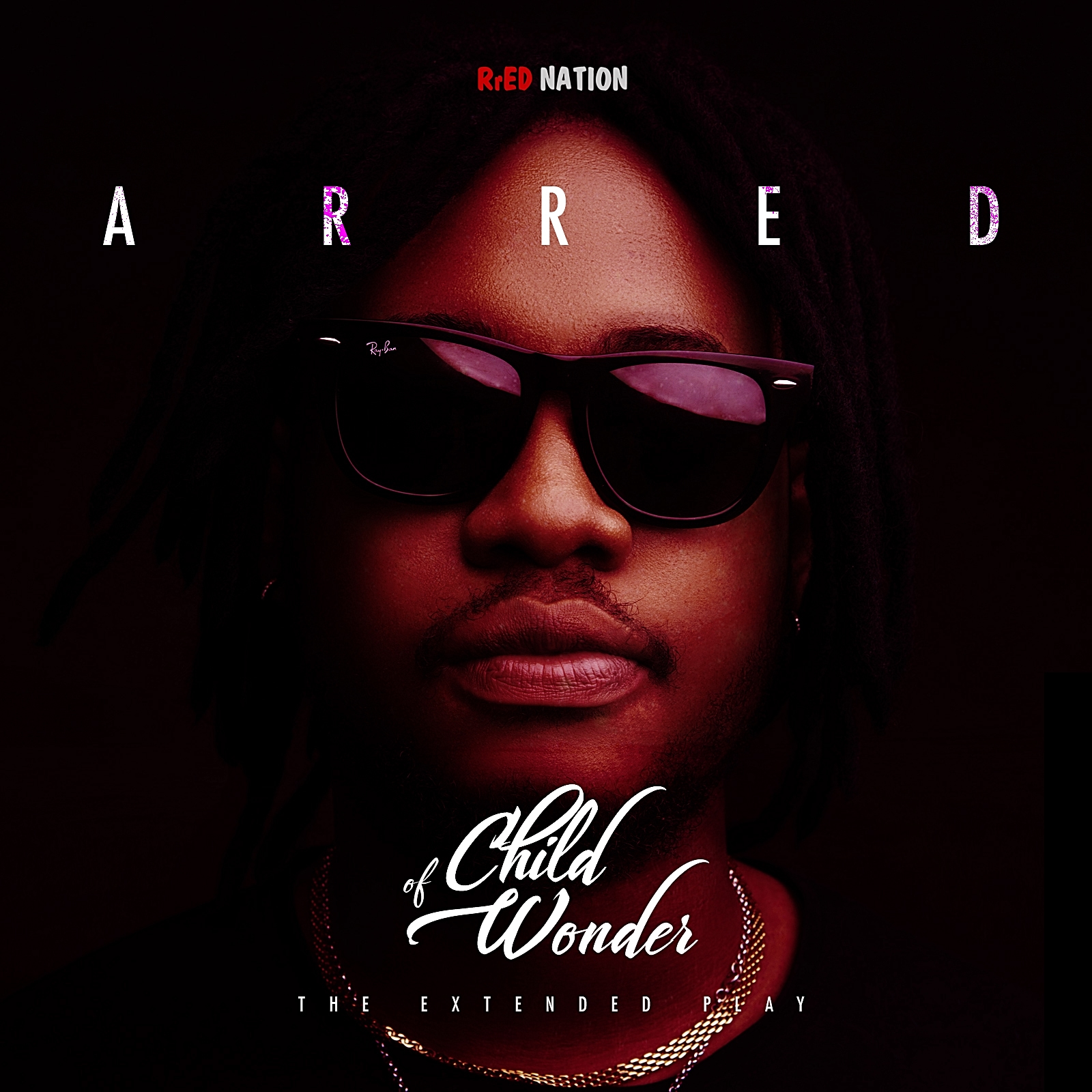 3 years ago | by Idowu Babalola Talented act "Arred" to drop "Child Of Wonder...

After the release of his songs ‘Wetin Dey Sup’ and ‘Dance’, ARRED is about to put out his first... 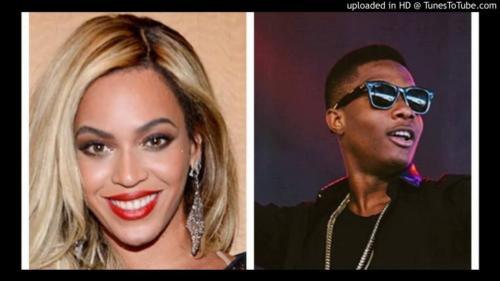 Nigerian superstar singer; Wizkid, will be appearing on Beyonce’s forthcoming album set for release in the summer. We brought...