A popular Nigerian rap act has surprised his fans and music lovers with an early Easter celebration gift as he announces the release of a new music single. The rapper identified as Olamide, shared the exciting news of his latest project on his Instagram page. According to the Yoruba hit maker who is well known for making music that gets people on the dance floor, the new single is titled Spirit. Fans and followers of the rap star were spotted in the comment section reacting to the news shared by their favorite rap artist. Many cheered him on and expressed their assurances that he would deliver as usual on the song.

Olamide also shared a portion of the dance video of the music single with his social media fans . 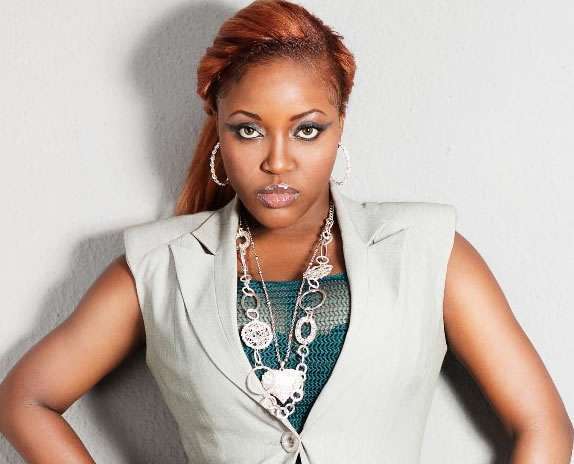 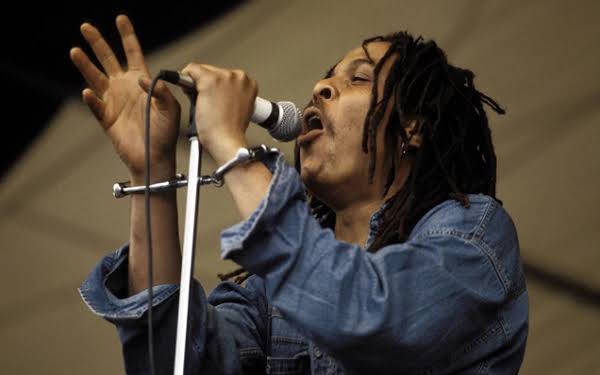 2 years ago | by Idowu Babalola “Majek Fashek inspired his generation and a... 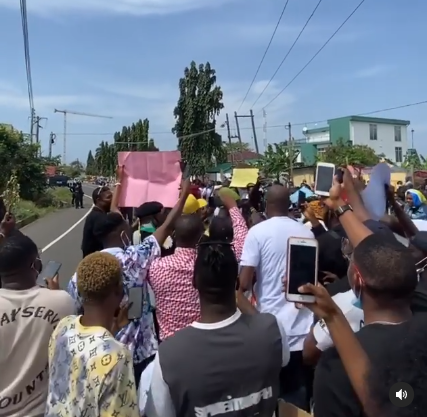 2 years ago | by Idowu Babalola Zlatan Ibile leads the #EndSARS protest in Gh...

Zlatan Ibile is currently leading the #EndSARS protests in Ghana. The protests met Zlatan in Ghana and he mobilised...