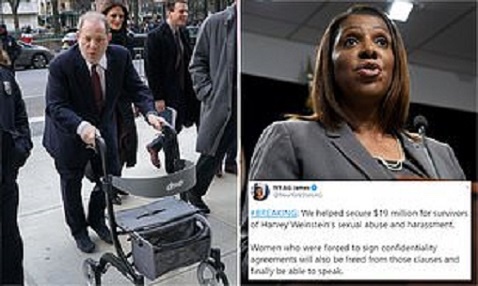 Dozens of Harvey Weinstein’s sexual misconduct accusers will receive a nearly $19million settlement, the New York Attorney General’s office has announced. A victims’ compensation fund of $18,875,000 will be created and distributed among dozens of accusers if approved by judges in federal courts. However, it’s not clear how many accusers will receive the payout. In the agreement survivors will also be released from their confidentiality, non-disclosure, or non-disparagement agreements with the Weinstein Company and any former representatives of the company related to Weinstein’s sexual misconduct.null The settlement is an effort to resolve two lawsuits against Weinstein, who was convicted of first-degree criminal sexual assault and third-degree rape and sentenced to 23 years in prison in March. The settlement stems from a 2018 civil rights lawsuit filed by the New York AG’s office against the disgraced movie producer, his brother Robert Weinstein and the Weinstein companies at large for ‘egregious violations of New York’s civil rights, human rights, and business laws.’ That lawsuit accused Weinstein and his company of leading a hostile work environment.

The settlement would also end a separate class-action lawsuit brought in 2017 on behalf of nine women who accused Weinstein of sexual harassment or assault. Under the plan the fund will be distributed among ‘women who experienced a hostile work environment, sexual harassment, and gender-based discrimination while working at The Weinstein Company, as well as sexual abuse by Harvey Weinstein,’ the attorney general’s office said.null ‘Harvey Weinstein and The Weinstein Company failed their female employees. After all the harassment, threats, and discrimination, their victims are finally receiving some justice,’ New York Attorney General Letitia James said in a statement. ‘This agreement is a win for every woman who has experienced sexual harassment, discrimination, intimidation, or retaliation by her employer,’ James said. The agreement still has to be approved by the district court as well as the bankruptcy court presiding over the Weinstein Company’s bankruptcy case. 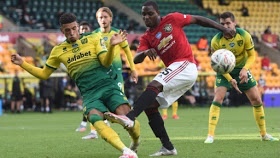 Odion Ighalo’s goal for Manchester United against Norwich City in the FA Cup on Saturday means that the ex-Nigeria... 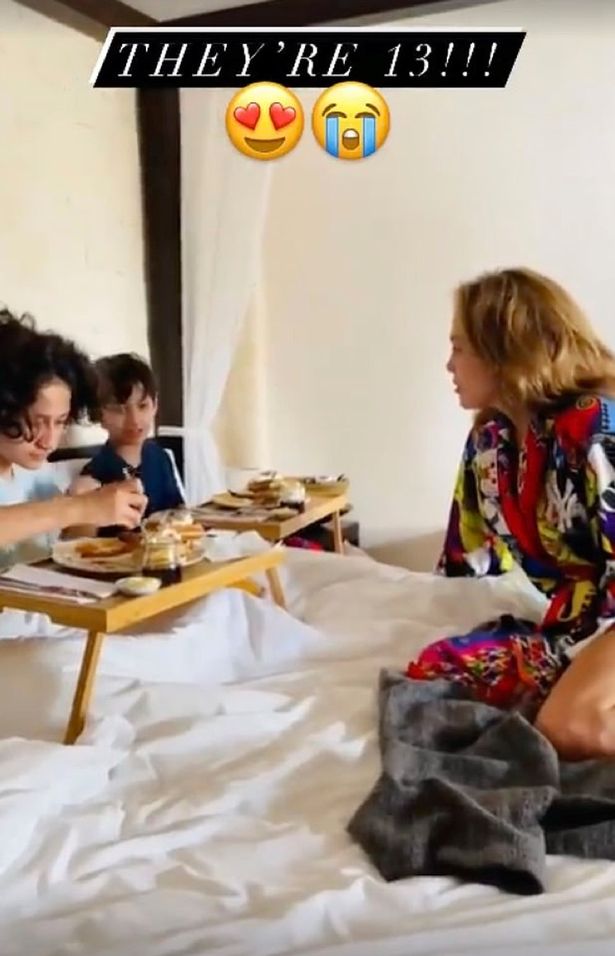 1 year ago | by Idowu Babalola Jennifer Lopez sobs with pride on her twins 1...

Jennifer Lopez couldn’t hold back the tears on her twins’ birthday. The On The Floor hitmaker, 51, sobbed as... 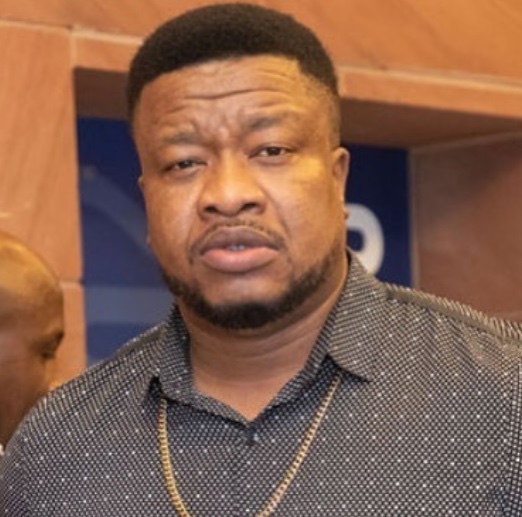 2 years ago | by Idowu Babalola Miraculous! After 10 years of waiting, Nollyw...

Nollywood actor, Browny Igboegwu and his wife are happy people at the moment. The actor who just welcomed a...