Tiwa Savage has, at times, been attacked for a perceived lack of vocal dexterity. The former Mavin Records superstar usually gets on the end of scathing reports by detractors.

However, if one has seen her perform live, these reports can be wrong; depending on the queen’s mood and the song, Tiwa Savage can sure deliver a breathtaking performance.

At Wizkid’s show in December, Tiwa Savageperformed “Keys to the Kingdom.” The song also featured Mr. Eazi and it was a collaboration withBeyoncé Carter-Knowles on the LION KING: THE GIFT album which featured many top African artistes.

The Afropop icon performed the powerful song with such musical know-how that the viewer of this video would say surely, she’s Queen. 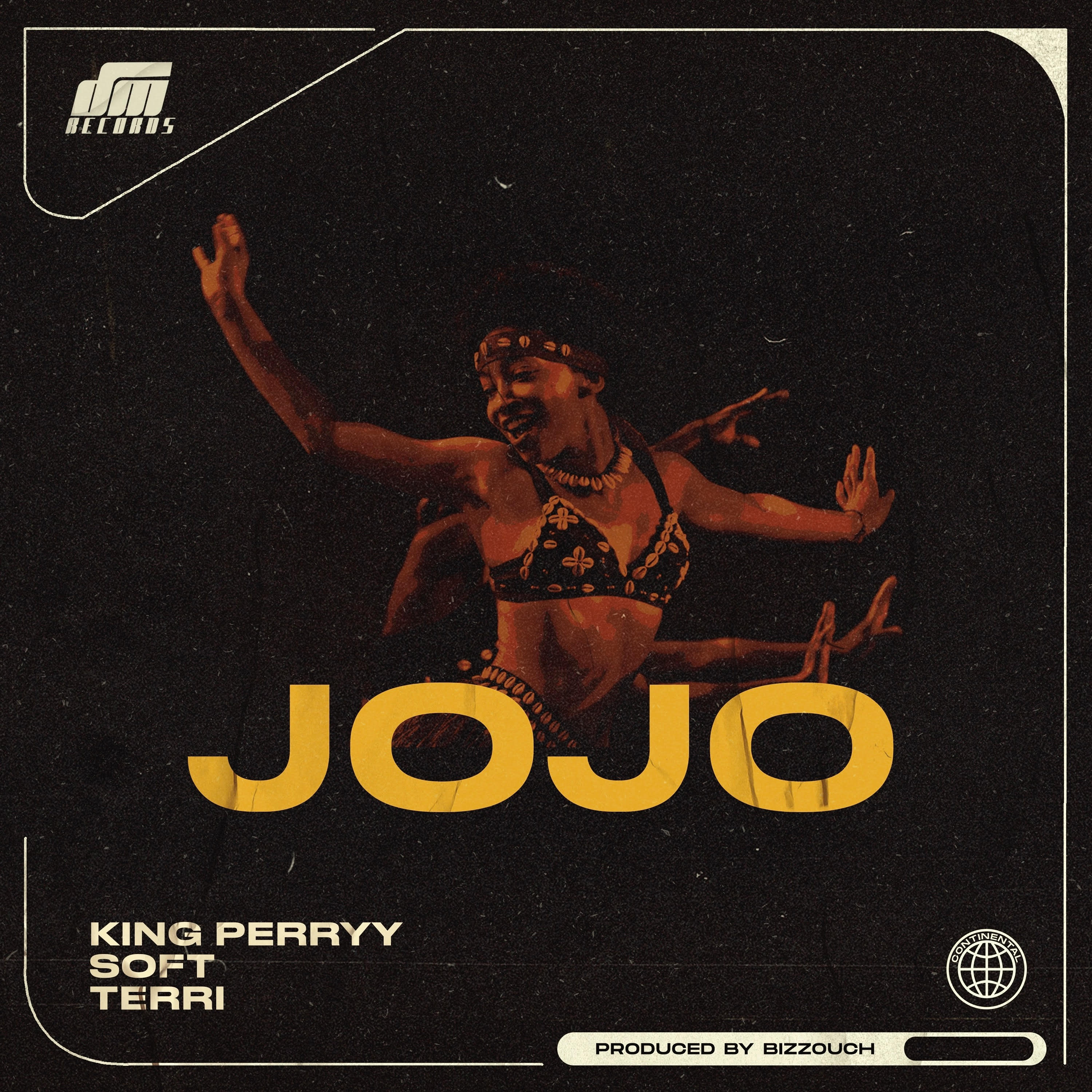 Following the success of the release of the song “Jojo” which features Soft and Terri, The continental boy “King... 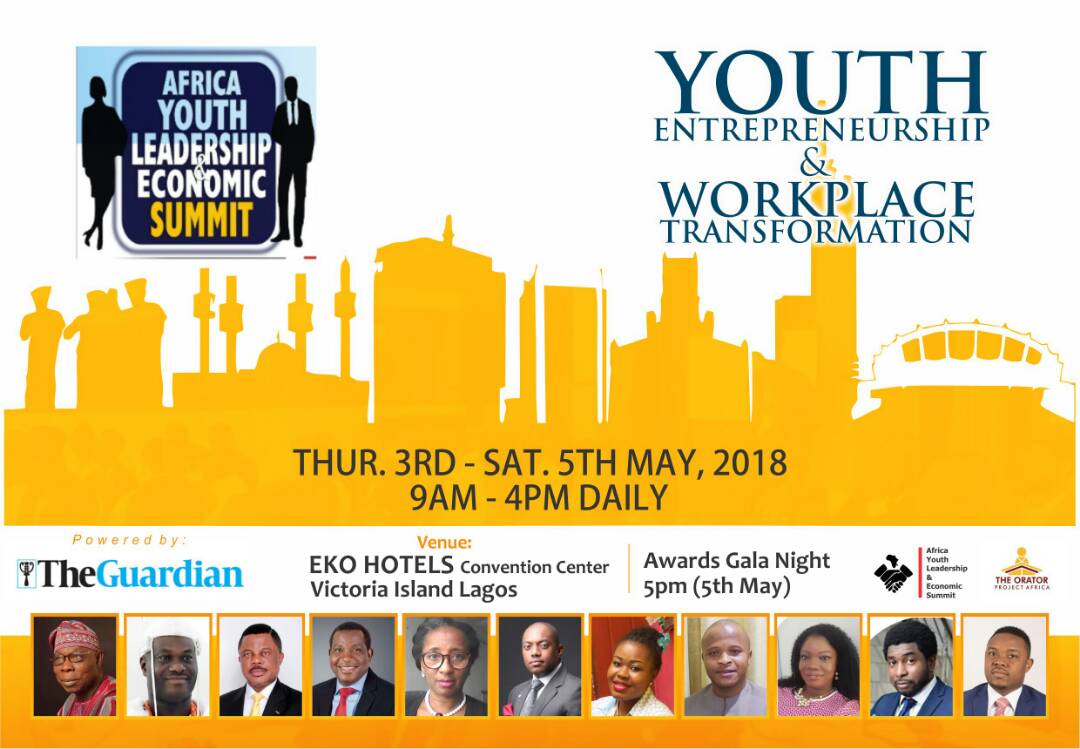 The AFRICA YOUTH LEADERSHIP & ECONOMIC SUMMIT 2018 slated for 3rd – 5th of May is set to hold at the prestigious Eko... 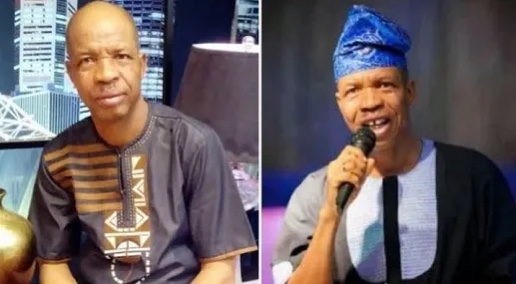 12 months ago | by Idowu Babalola The Girl-Child has a great future in Nigeria ...

Nigerian Actor and Comedian, Afeez Oyetoro, popularly known as ‘Saka’ has affirmed that the Girl-Child has a great future...