[VIDEOS] Diamond Platnumz Set To Marry Tanasha, Introduces Her To His Family 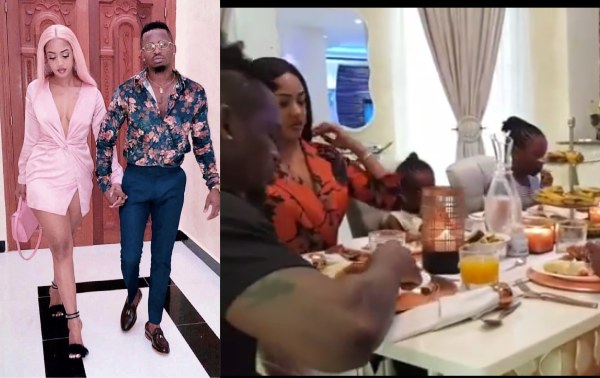 Diamond Platnumz is set to marry his Kenyan girlfriend Tanasha Donna in February as he has already introduced her to his family.

The Tanzanian star and his Kenyan radio presenter girlfriend, have been shuttling between the two East African countries since they started dating in December and according to sources, this is Diamond’s first serious relationship since his ex and mother of his first two children, Zari Hassan broke up with him on February 14th 2018.

Diamond Platnumz who is set to marry his girlfriend Tanasha on February 14 in a 4-day event, running from the 14th Thursday to 17th Sunday 2019, had disclosed she is the only lady that has shown him seriousness.

“Tanasha is the only lady who showed me some seriousness on the (marriage) idea and I now officially announce that I am marrying her.” Diamond said in an interview with Wikienda.

The singer has two kids with Zari and a son with Hamisa Mobetto. Sharing a video of him introducing his girlfriend to his family, the Tanzanian singer wrote;

Somebody met my family for the first time leo…she was Scared as F……..

Here are videos below; 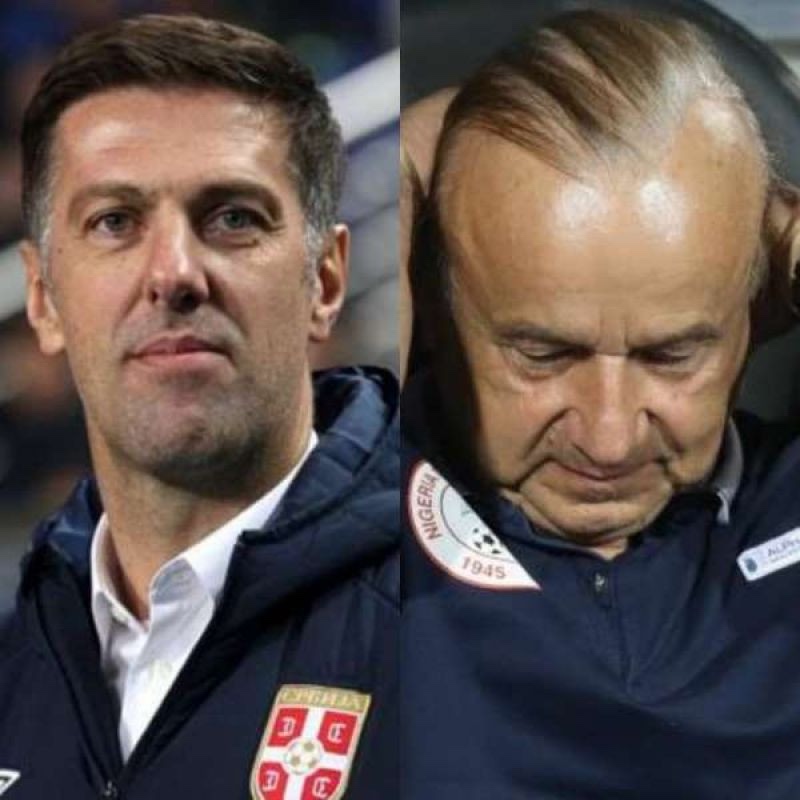 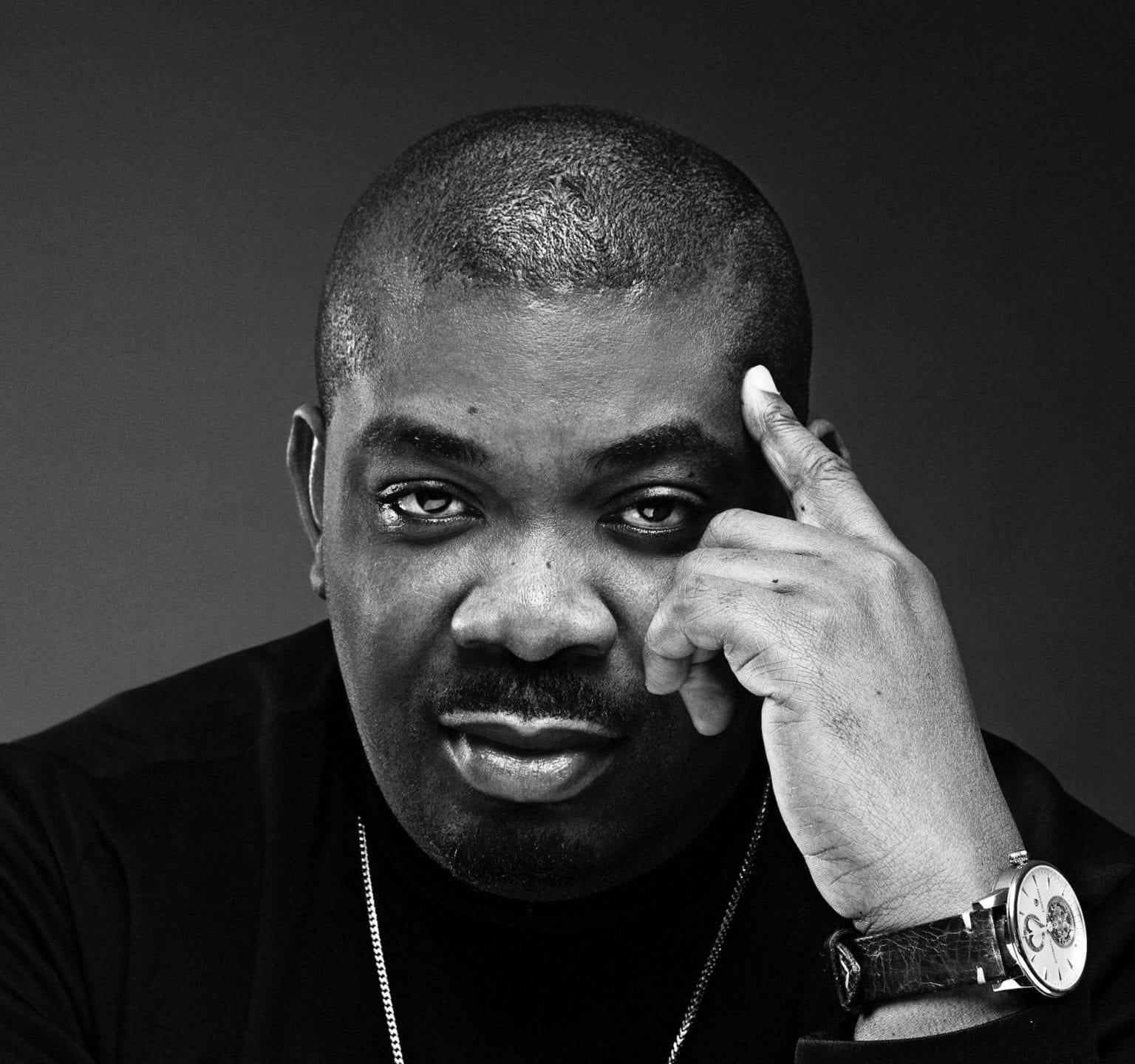 3 years ago | by Idowu Babalola WeAreTired: "I Believe Every Rapist Deserves ...

Don Jazzy has revealed that death is the most appropriate fate that should be meted to rapists because of the... 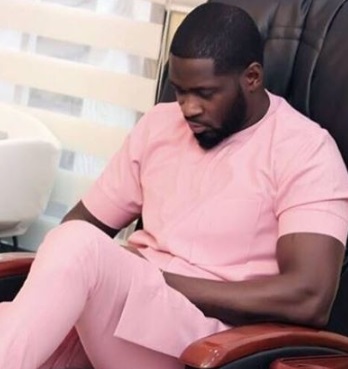