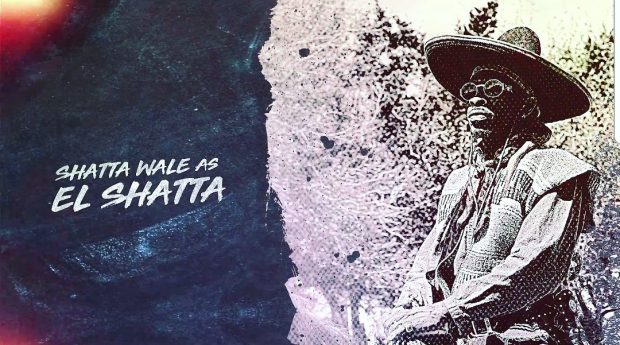 Shatta Wale drops a new single and video off his soon to be released album “The Reign”, titled “Gringo”. In the official video, a Western-themed short film, Shatta Wale stars as “EL Shatta” who tries to win the heart of Jasmine, the beautiful girlfriend of the corrupt sheriff known as “Snake Eye” in the town of Texas. The full story unfolds in the Gringo music video, which was directed by Sesan. Check out the visuals, and download the song below. 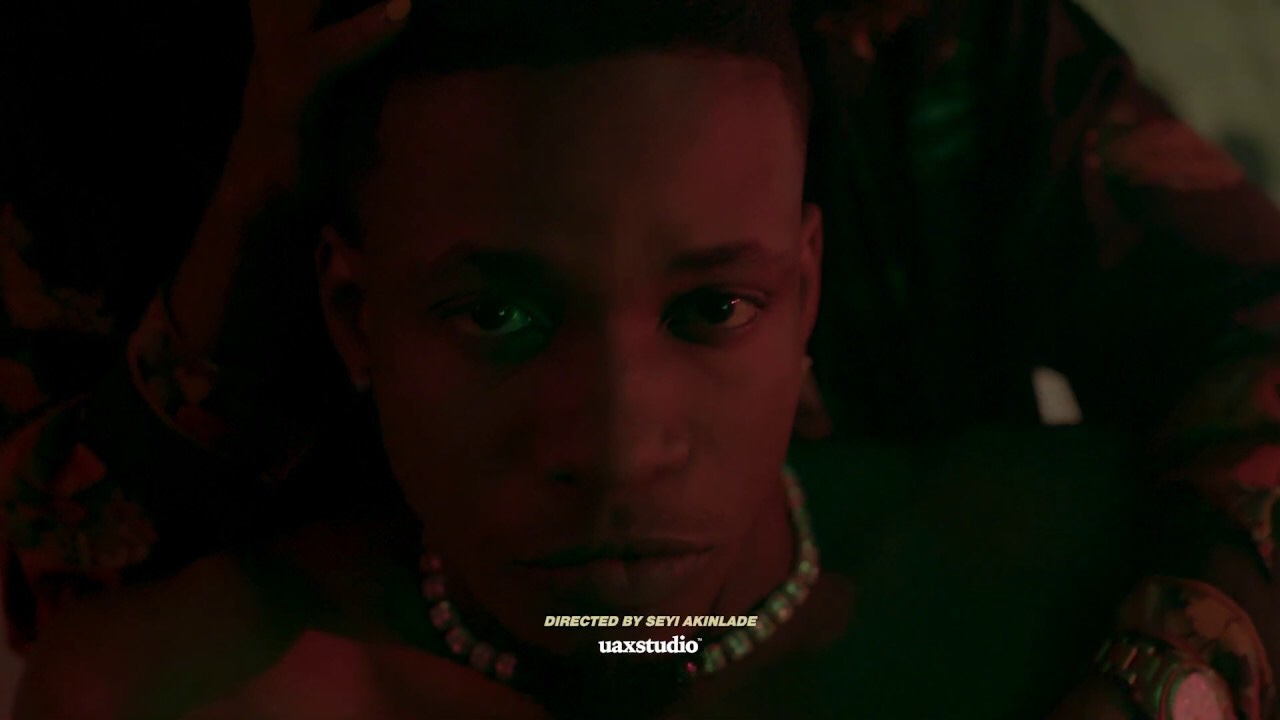 8 months ago | by Idowu Babalola King Perryy resurfaces with “My Darlina” ...

King Perryy releases the visuals to his first single of the year “My Darlina” off his soon to be... 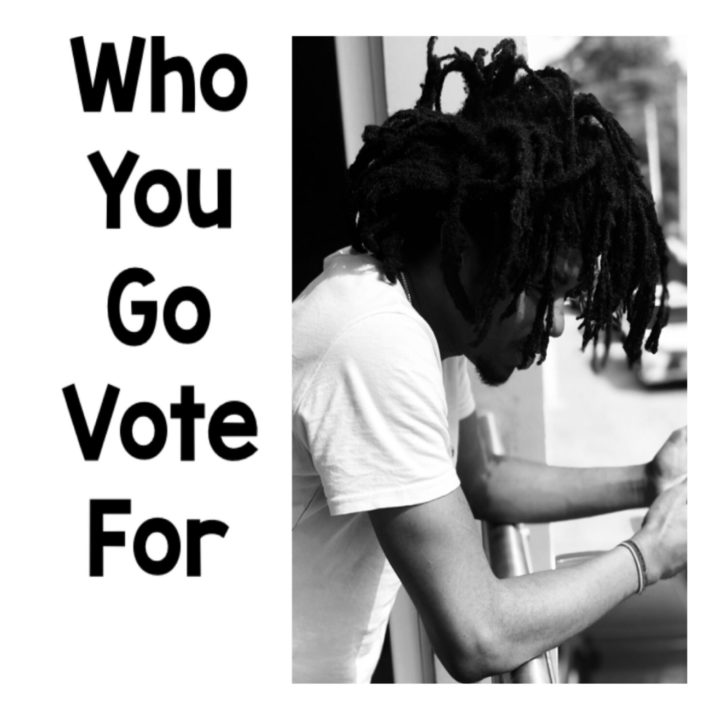 2 years ago | by Idowu Babalola VIDEO: Jhybo – Who You Go Vote For