Shot and directed on location in the United States by talented cinematographer – Patrick Elis, the video for “Last Boyfriend” shows a man who’s ready to go the extra mile for his girl in order to be her last boyfriend before marriage (to him of course)”.

RUFFCOIN rounds up what can be termed a comeback year for him and from this point, he says there’s no slowing down as 2018 promises to be a year of many hits for him and his label – Gold Moola Entertainment. 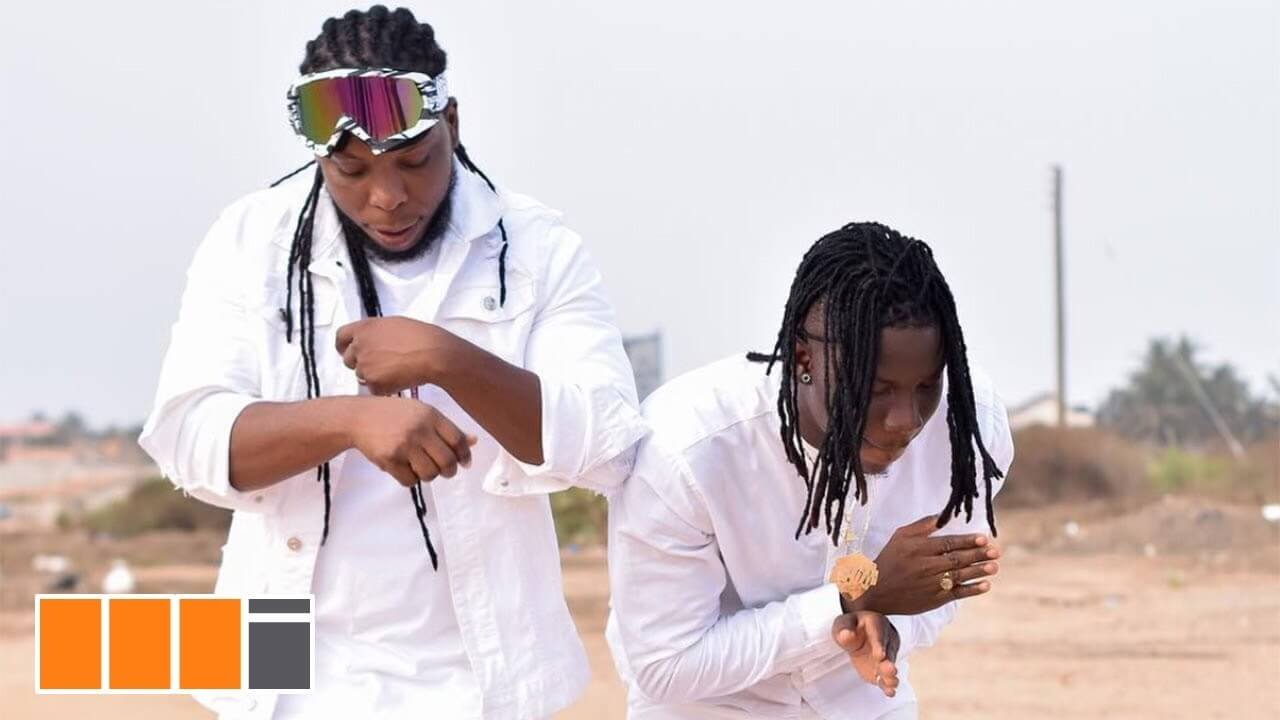 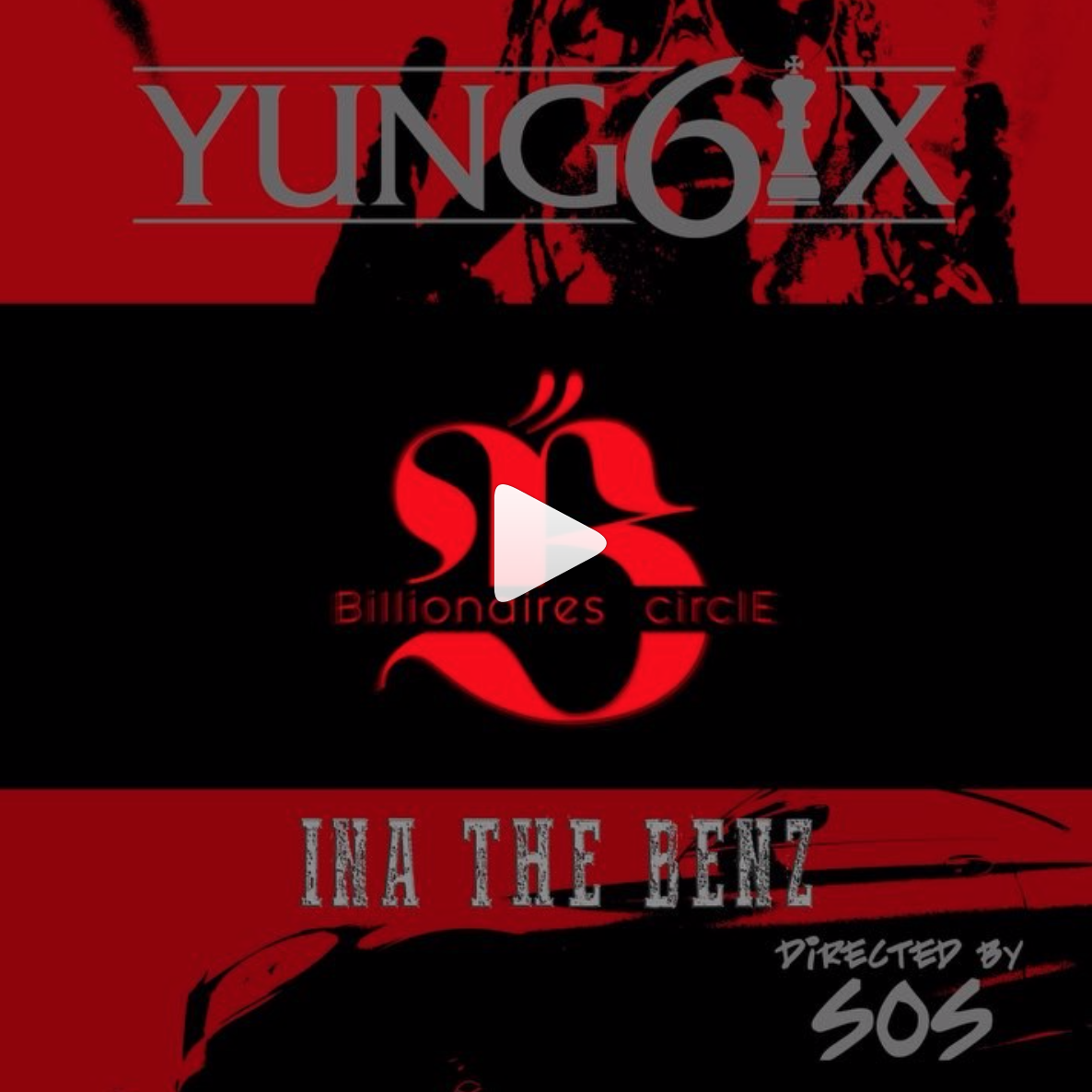 3 years ago | by Idowu Babalola VIDEO: Yung6ix – Ina The Benz

Hip Hop force – Yung6ix has been putting in serious work all year long and he’s bent on ending... 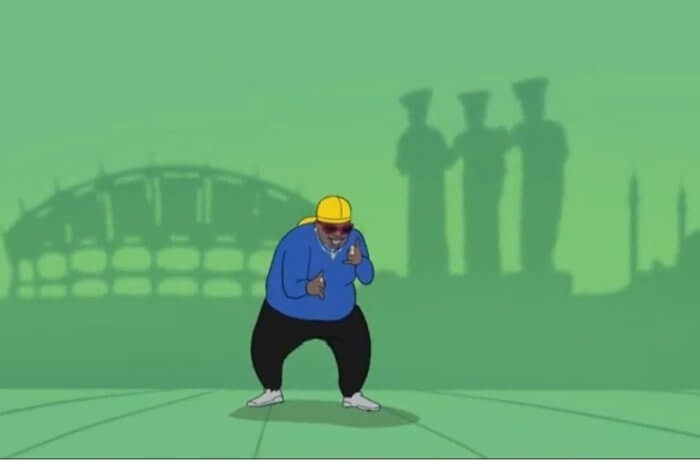 As we anticipate the release of the official video for buzzing single “Sugar Mummy“, Dr Dolor Entertainment vocalist –...