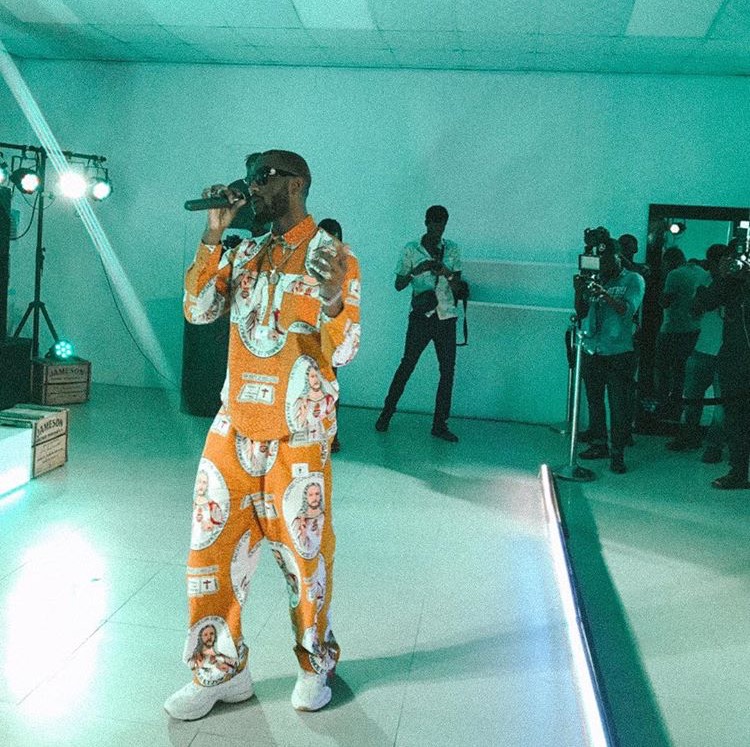 D-O has been enjoying rave reviews since the release of his project which occupied No 1 on Itunes for 3 weeks running. D-O was also named Apple music, best new artist due to the success and content of the project.

Expect a few more visuals and a monster single from D-O to kick start the year.

Slizzy E the Edo Boy swiftly dishes out the visuals to his brand new single “Una“. Something about this... 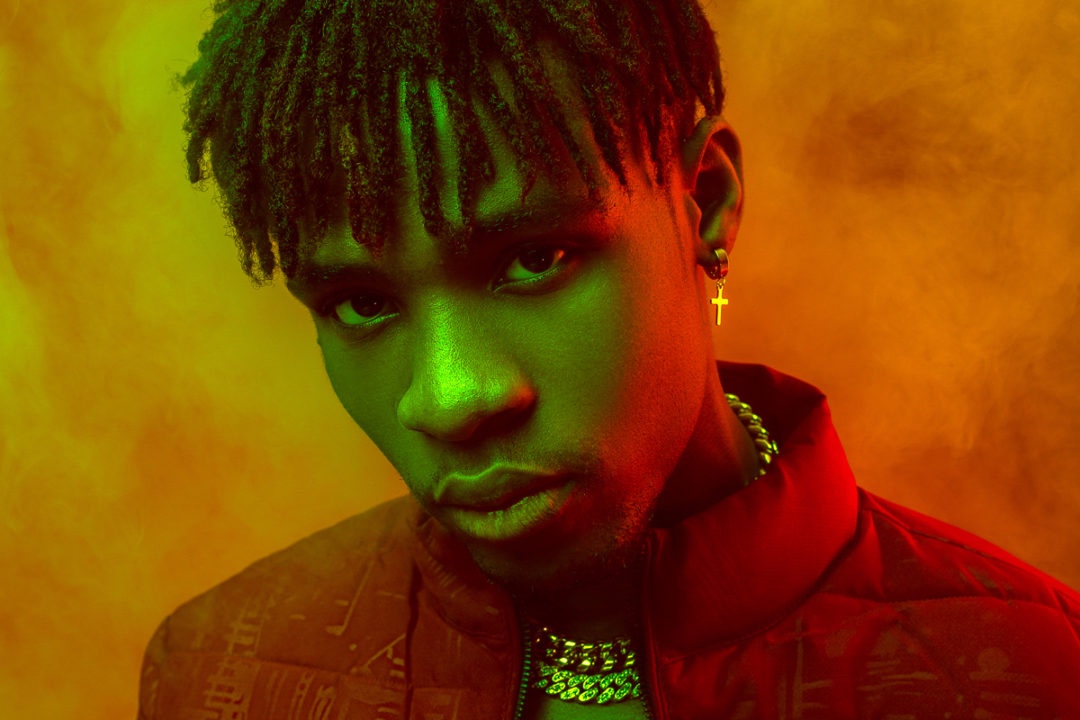 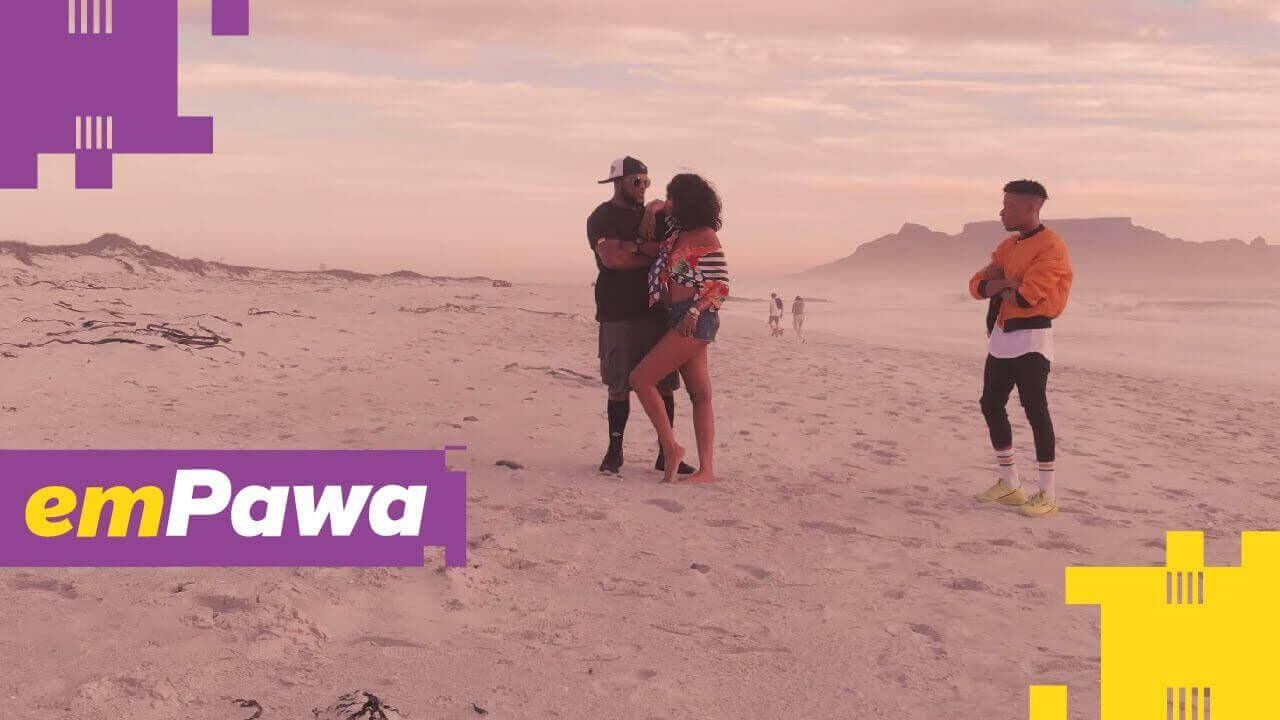