TEESONGZ a.k.a “King Rnino” resurfaces with a massive mid tempo Afro RnB tune produced by Duktor sett. He christens this one “I AM BETTER”.

Here is the much anticipated visuals directed by Lucas Ried! . He promises to unleash more great tunes this year and beyond with his soon to be released E.P under his own platform “RHINO EMPIRE” the next big thing! 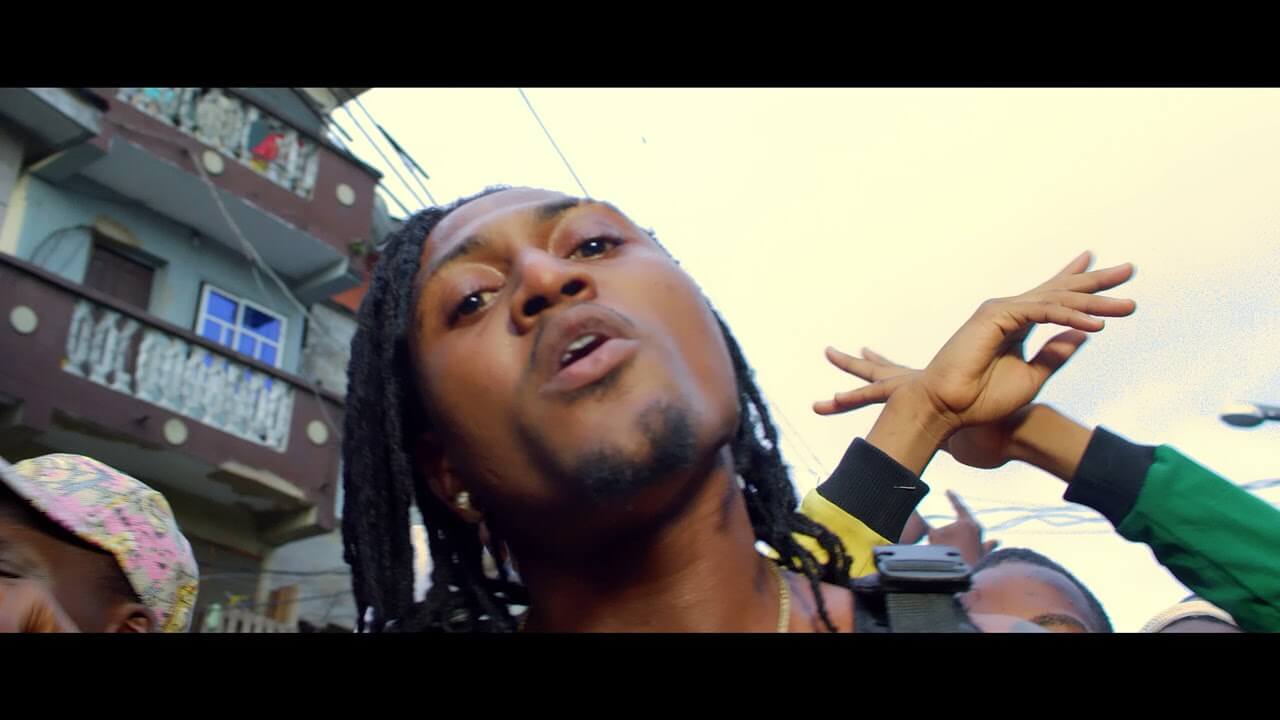 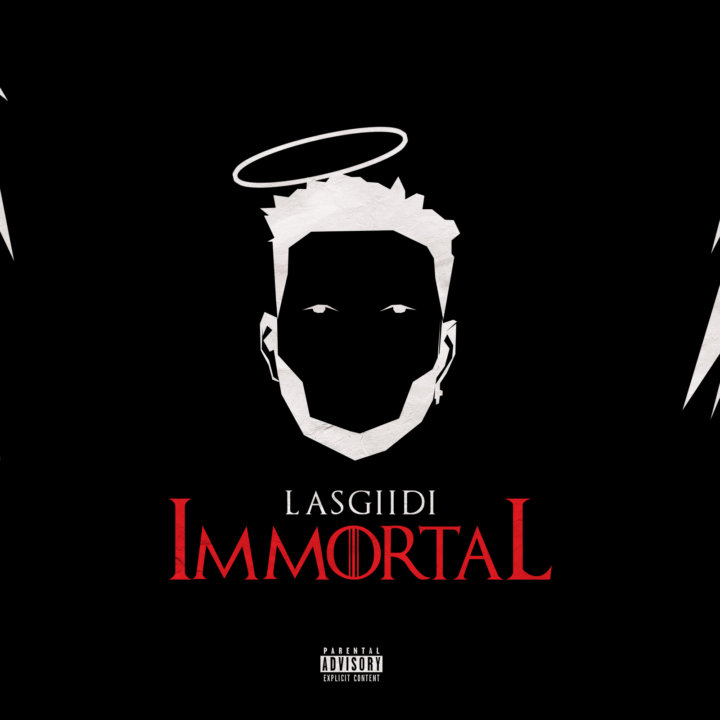 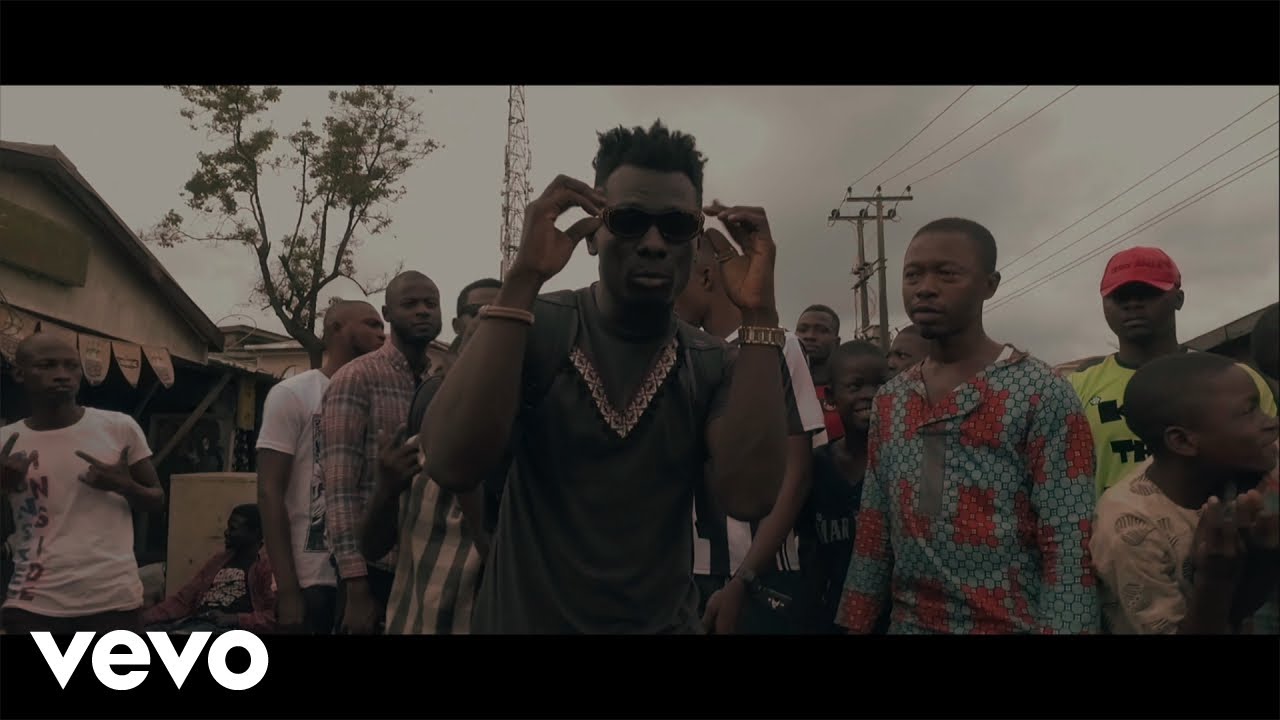 Terry Apala just dropped the Video for this Cover of Ramz’s Barking (Mushin). This Video was shot in Mushin,...