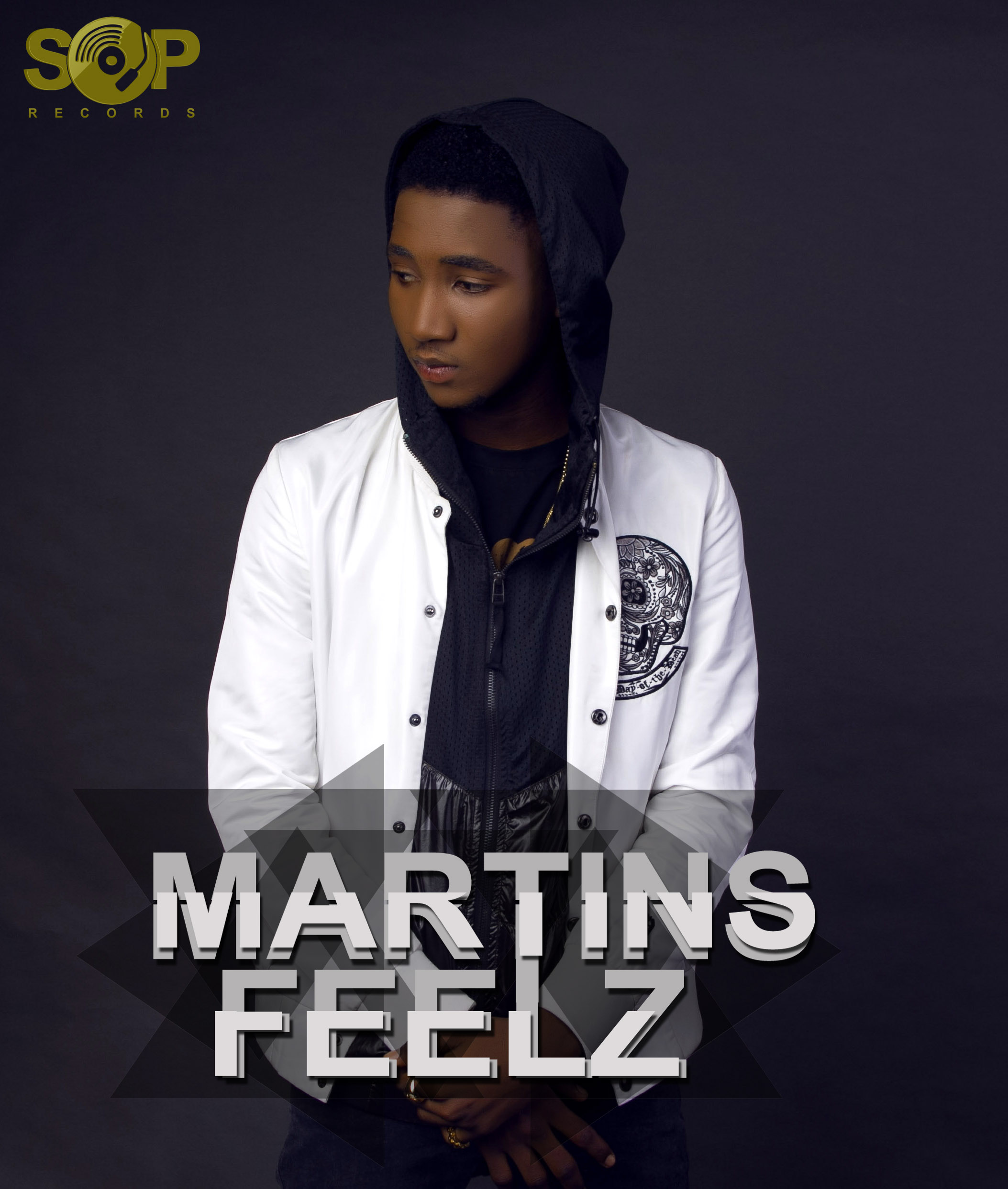 Following the release of his hugely successful debut “Ju Dice” which has gone on to become a street anthem, SOP Records artiste, Martinsfeelz has finally released the visuals directed by JJCSkillz for the widely acclaimed single. 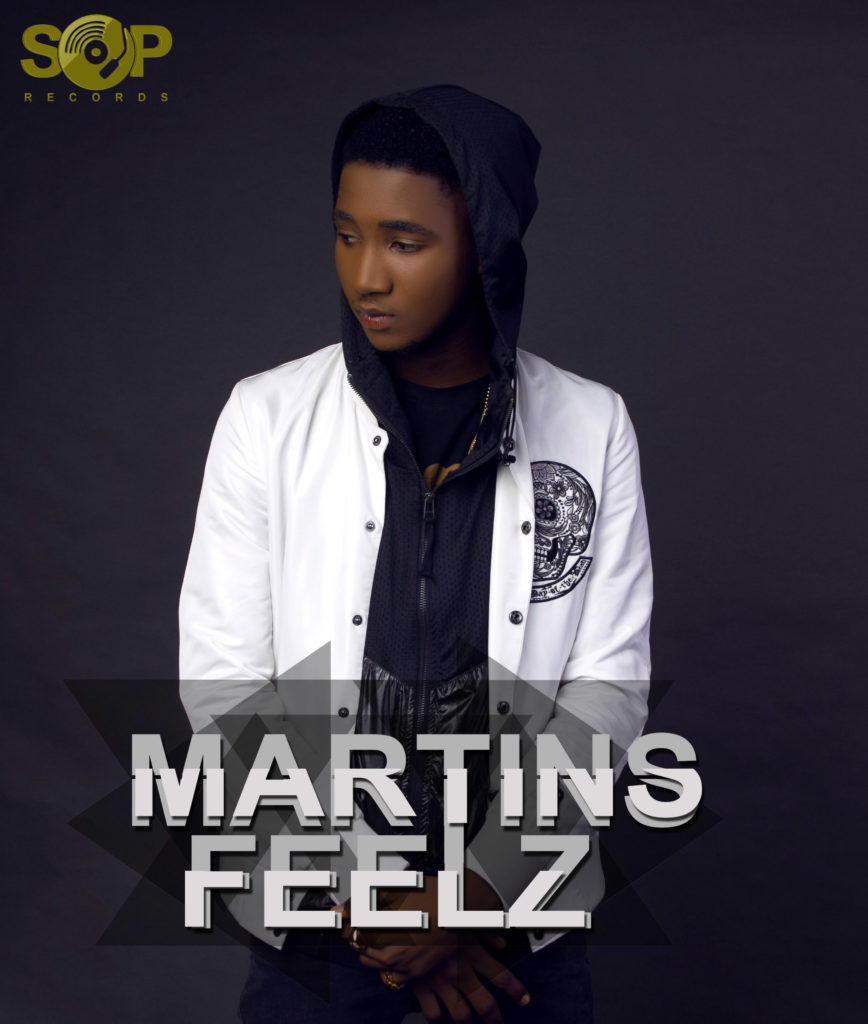 The video for “Ju Dice” which stars hilarious comedian, Akpororo and Nollywood actress, Eniola Badmus who both play pivotal roles in bringing the Ju Dice Dance to life in all its glory in the youthful and fun video sure to get you dancing to Martinsfeelz’s afro-pop blend with the dance beat produced by JJCSkillz.

Fans stand the chance of winning $500 in the Ju Dice dance video competition too by watching the video, learning the dance moves and uploading a one-minute video of them dancing to Ju Dice on Instagram and Twitter, using the hashtag #JuDiceDanceVideoCompetition and tagging @SOPRecords_ @FunkeJenifaAkindele & @JJCSkillz. The user with the best video will be selected as the winner.

Enjoy the video and Keep up with Martinsfeelz on social media via his handle: @Martinsfeelz 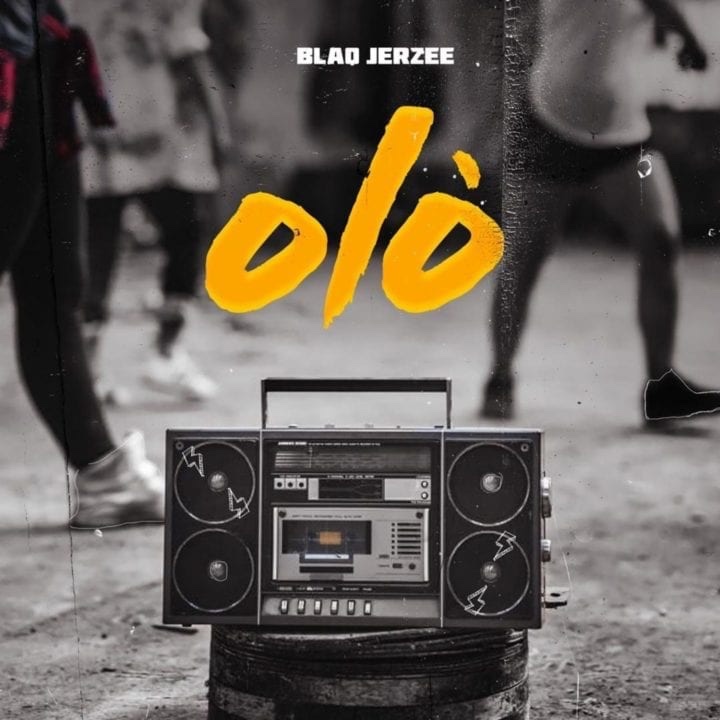 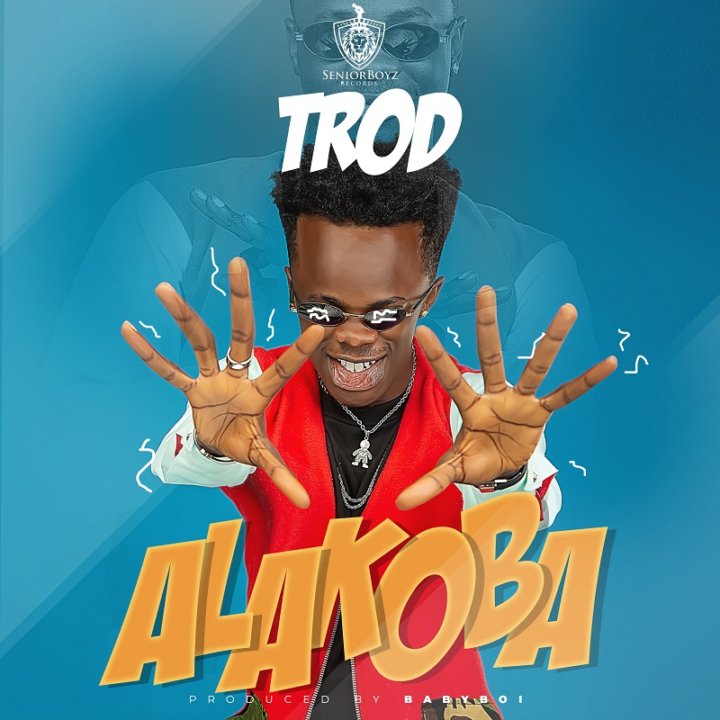 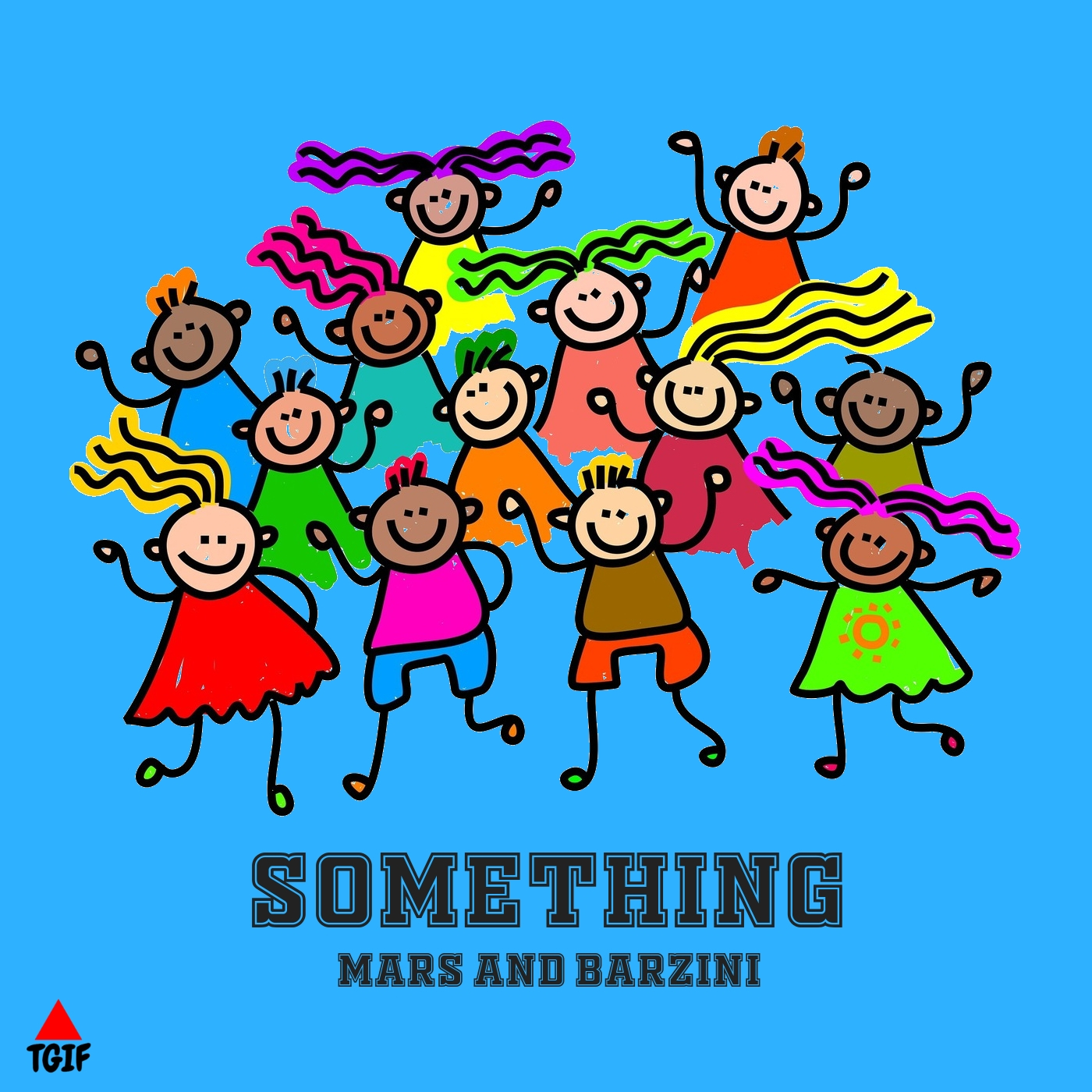 4 years ago | by Idowu Babalola VIDEO: Mars And Barzini – Something