VIDEO: Kirk Franklin – Just For Me 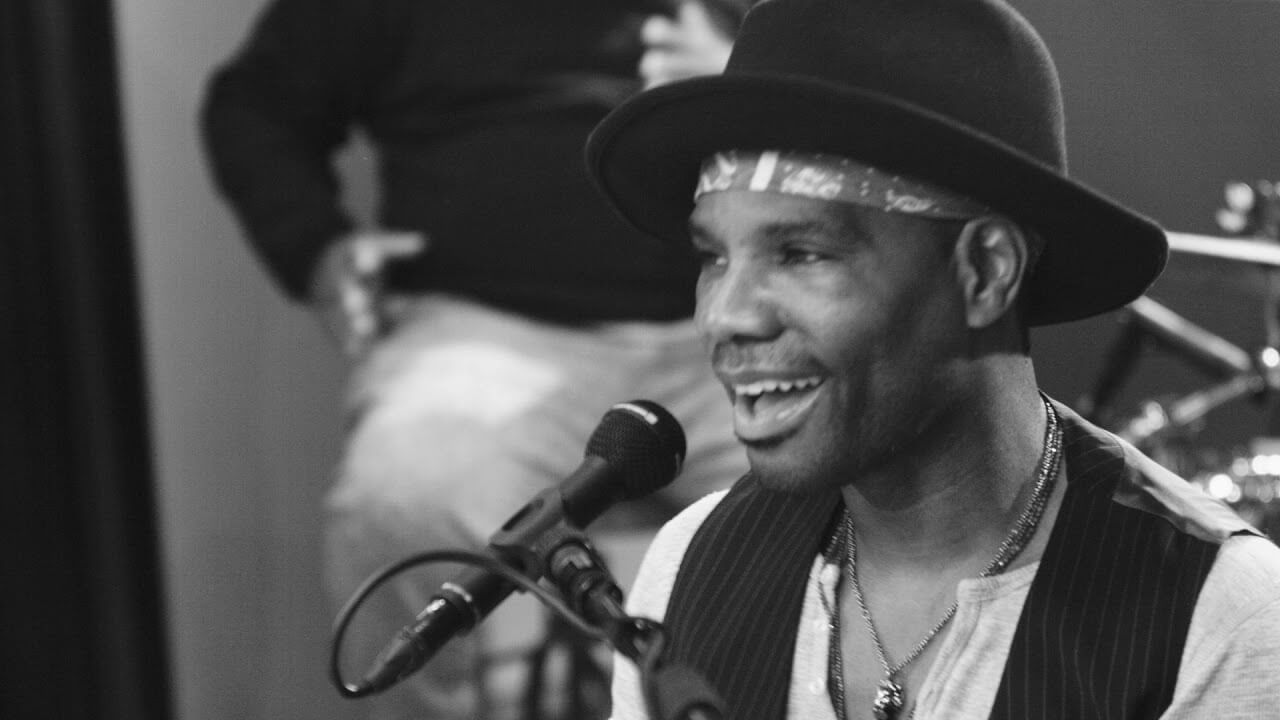 Fourteen-time GRAMMY® Award winning artist, songwriter and producer, Kirk Franklin has released the in-studio performance video for “Just For Me” , a track off his upcoming thirteenth studio album, LONG LIVE LOVE, due for release on May 31st .

‘Just For Me’ comes after the release of Love Theory, which has been at the top spot on Billboard’s Hot Gospel Songs chart for eleven weeks straight.

Just For Me Kirk Franklin video 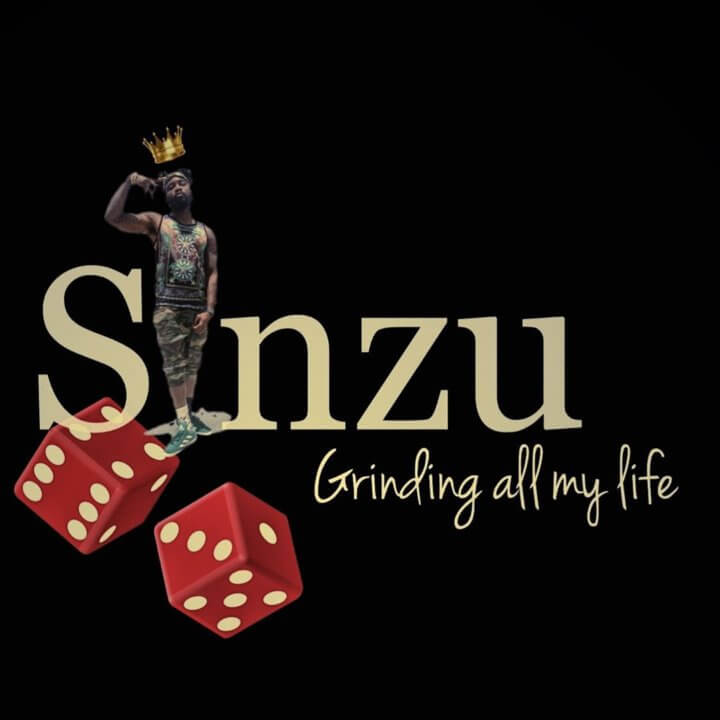 5 months ago | by Idowu Babalola VIDEO: Sinzu – Grinding All My Life

Sinzu hits us with a quick freestyle titled Grinding All My Life. The song is a refix of a...

Street Artiste and one of the leaders of the street movement – Slimcase wastes no time in dishing out the visuals... 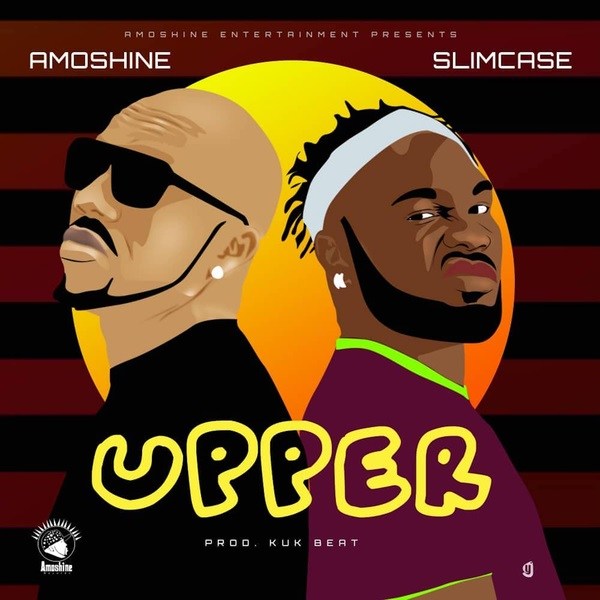