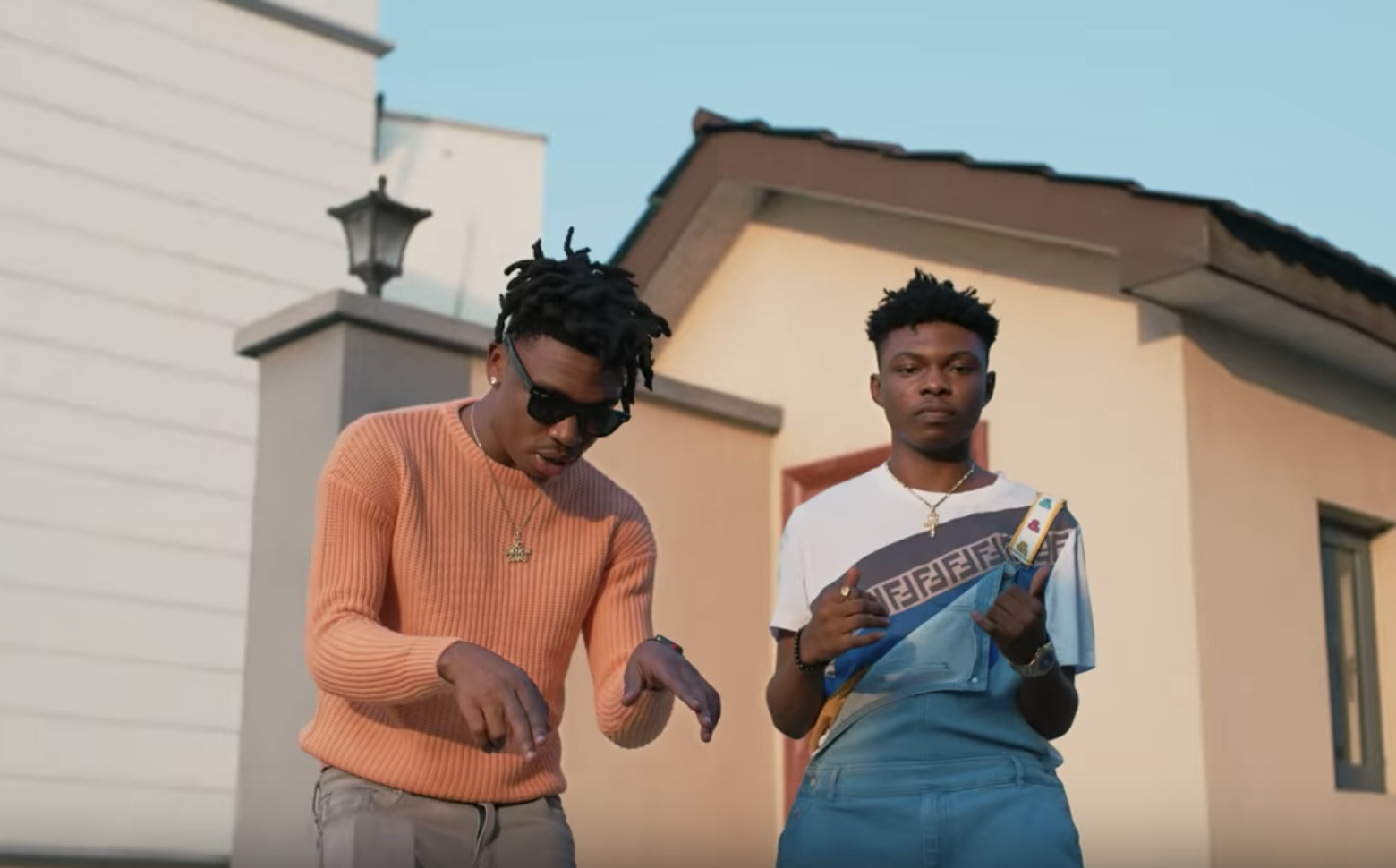 Haekins who dropped the remix of Expression featuring Mayorkun in December which gain massive acceptance and rave reviews, after much anticipation drops the video for the song.

The video which is shot by prolific video director Dammy Twitch in a location in Nigeria is a must see video as it loaded with much creativity to complement the audio.

2 years ago | by Idowu Babalola Erigga releases the visual for "Ayeme" featur...

Erigga releases the visual for “Ayeme” featuring Yungzee Nigerian Hip-Hop prodigy, Erigga comes through with the official music video for the... 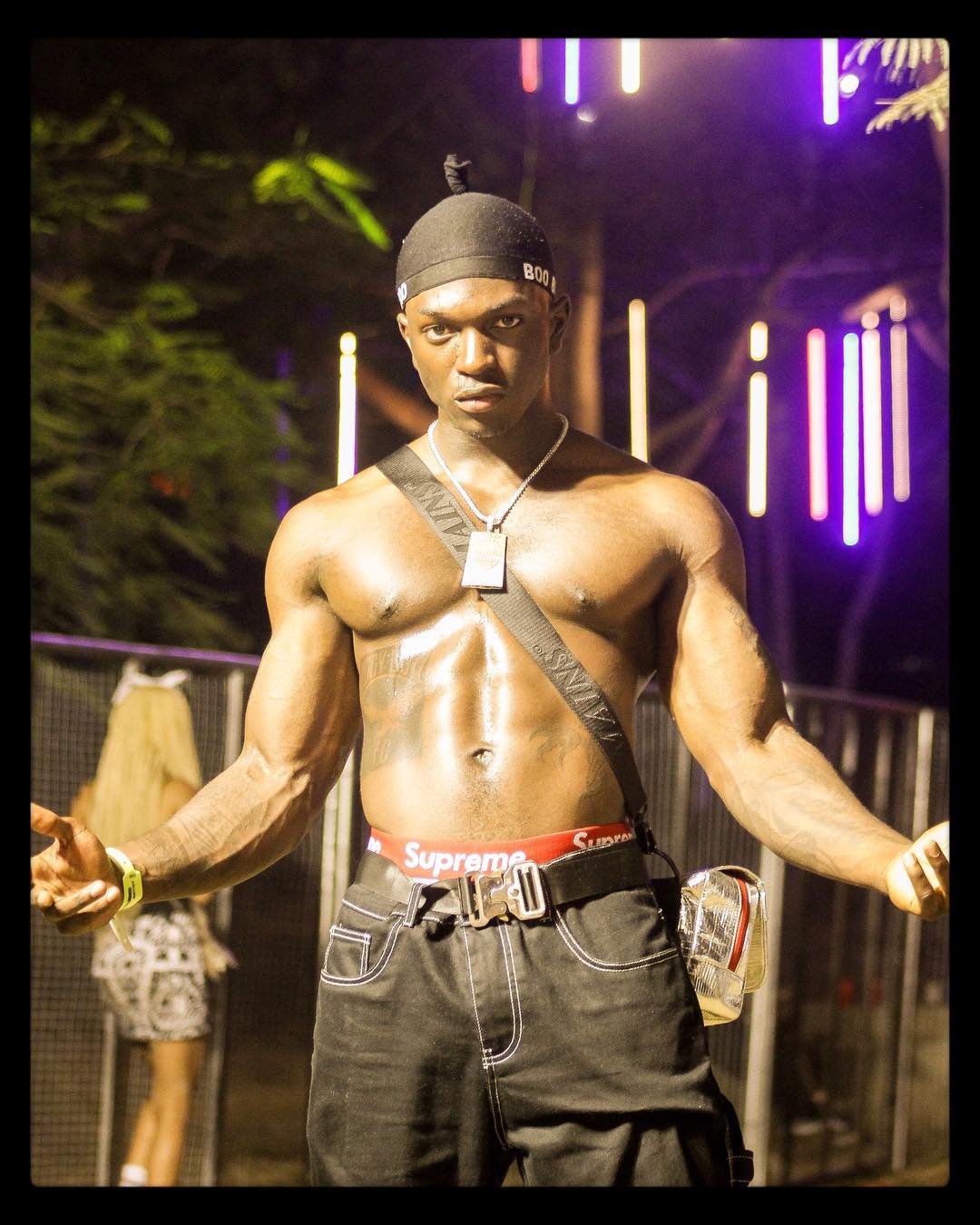 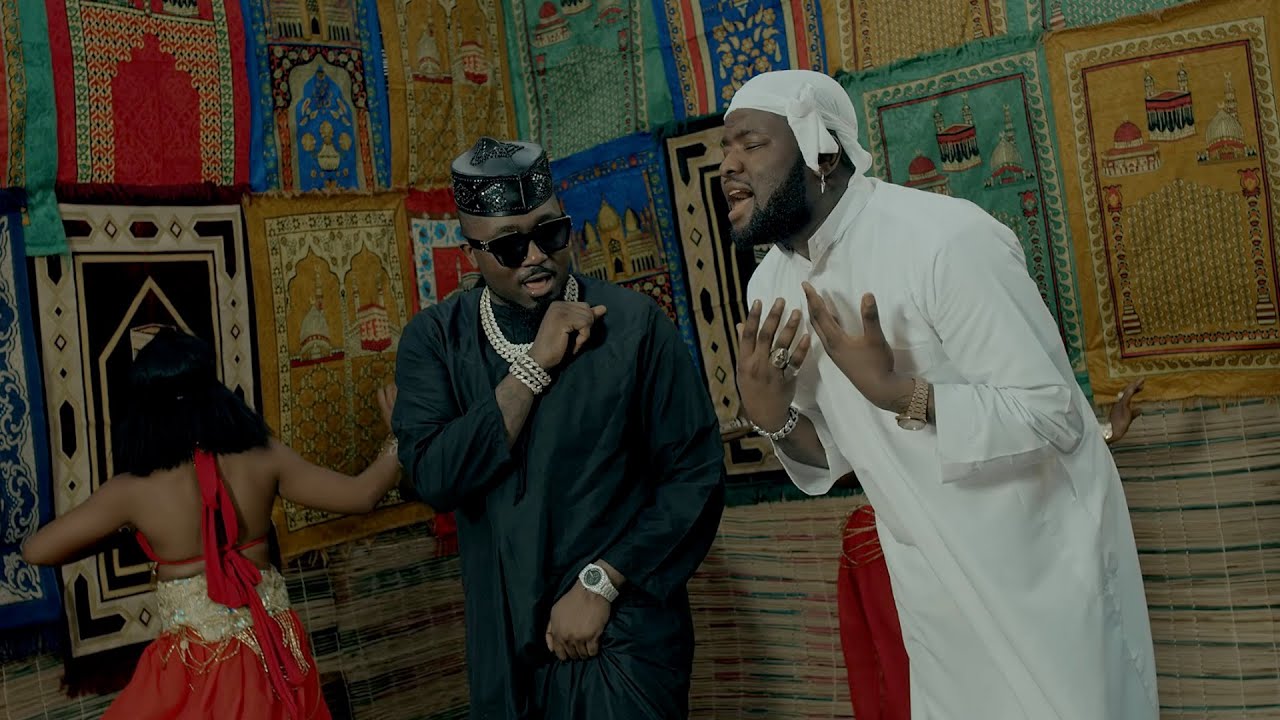