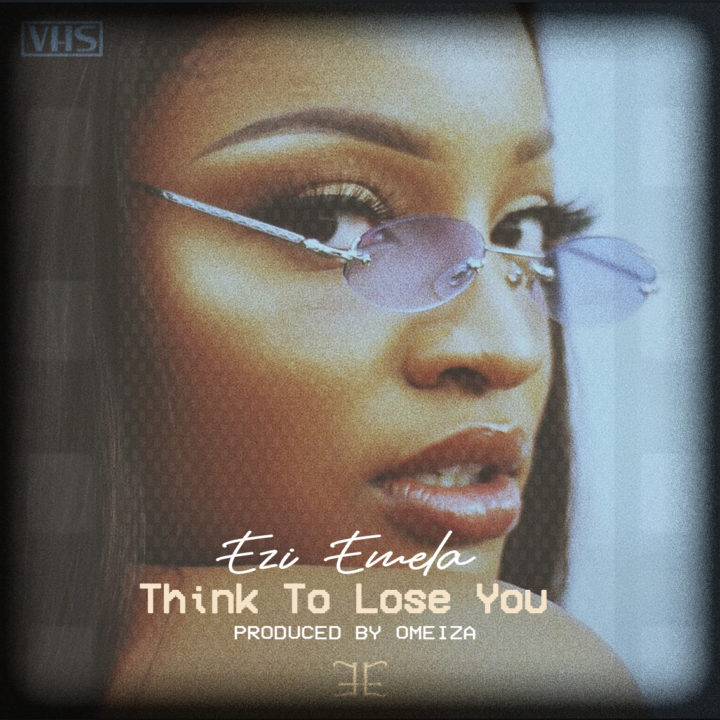 The British Nigerian sultry singer Ezi Emela is back with her brand new single titled ‘Think To Lose You’, which is produced by frequent collaborator Omeiza. The new single is taken from her forthcoming EP.

Backed by a sultry yet bouncy African influenced beat, Ezi expresses in her own way with her reasons why she couldn’t ‘think to lose her partner’. With lyrics such as “do you see people going, they’re going but when I come into his space I own it” she expresses how as people come and go, she will always be around. Ezi definitely brings out a cocky yet sexy side in this song but also gives you something to dance to, courtesy of the domineering instrumental created by Omeiza.

Hailed as one of the finest diaspora artists putting African music firmly on the international map, and with support from the likes of BBC 1Xtra, Beat FM, MTV Base Africa and more, Ezi Emela has continued to raise the bar with her music, delivering massive hits, across Africa and the UK, starting from her 2012 debut ‘Catch My Heart’ and the Skales-featuring ‘Secret Lover’, to 2016/17’s seminal records ‘No lele’ and ‘Chineke Meh’, among others.

Speaking about her new single ‘Think To Lose You’, Ezi Emela says, “it’s just a fun type of song, expressing how important you partner is to you (probably not in the most romantic way! lol) but also reminding him how good your love is and why he isn’t going anywhere, ha!“. 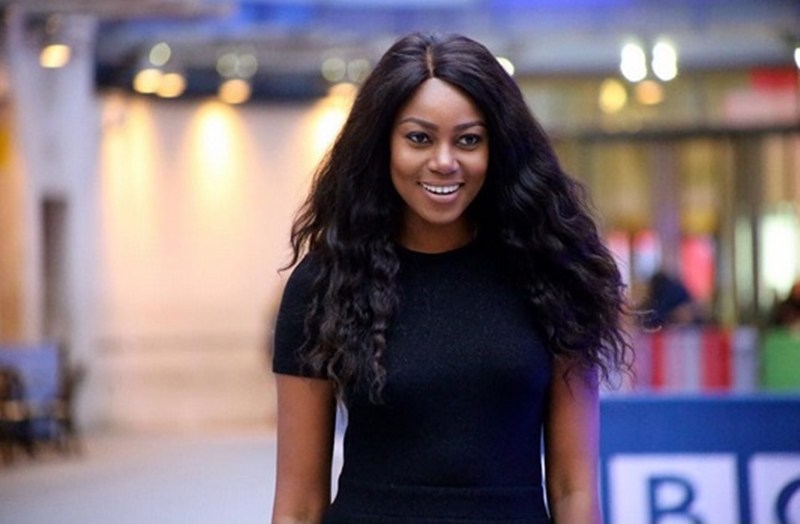 Yvonne Nelson has released a video of her journey through pregnancy – The short video details the actresses experience... 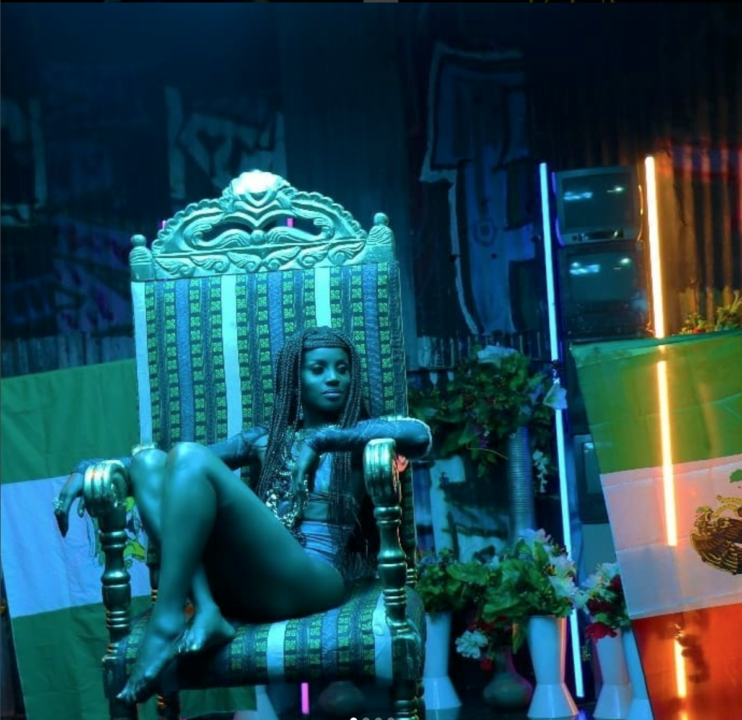 Pop Star – Seyi Shay begins the new month by serving up the visuals to her previously heard single... 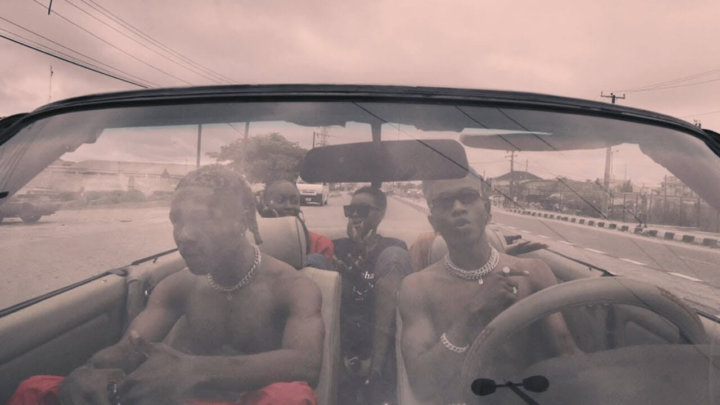 12 months ago | by oyewo Tomiwa VIDEO: DNA – Ifesinachi (Must Dance)