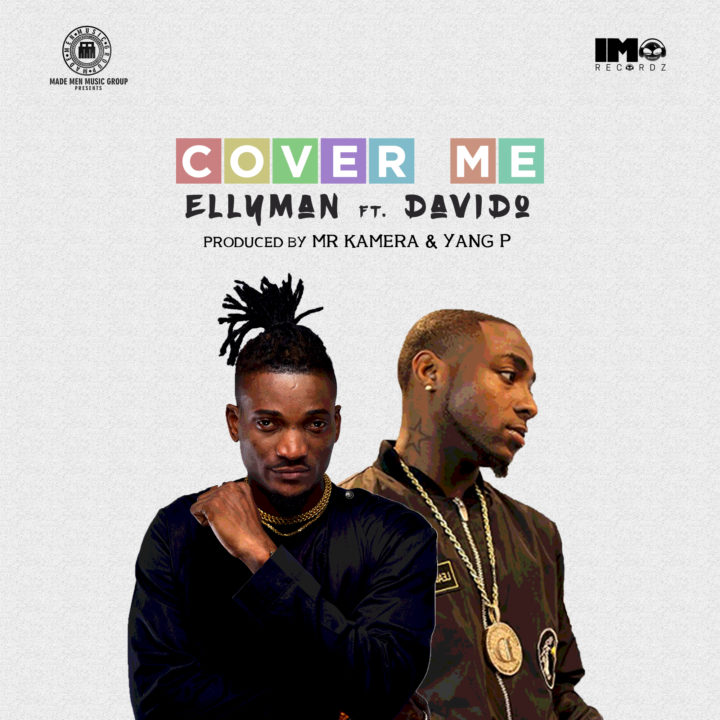 “Ellyman, known for his high level of consistency in the industry after his official signing to Made Men Music Group/IMO Records. He is fast becoming a household name. Attributed to him are commercially and radio friendly songs like “Play Rough“ “Your Love“ which he teamed up with MC Galaxy on. Then his first International collaboration with Ghanaian Superstar and unarguably the best rapper in Africa “Sarkodie“ on a song titled “One Cedi“.

This new song, which also would be the last single for the year, titled “Cover Me“ featuring the DMW superstar and also the 30 Billion Gang Leader “Davido“. The duo, on an enveloped booming bass Ghanaian vibe, delivers a finessed work woven nocturnal record. Once again, his stylish patios mode of singing can be heard much on this melodious smashing record. And also, the DMW man can never let his people down with his jaw dropping, energetic and nocturnal melody.

This song is unarguably a smash hit material” 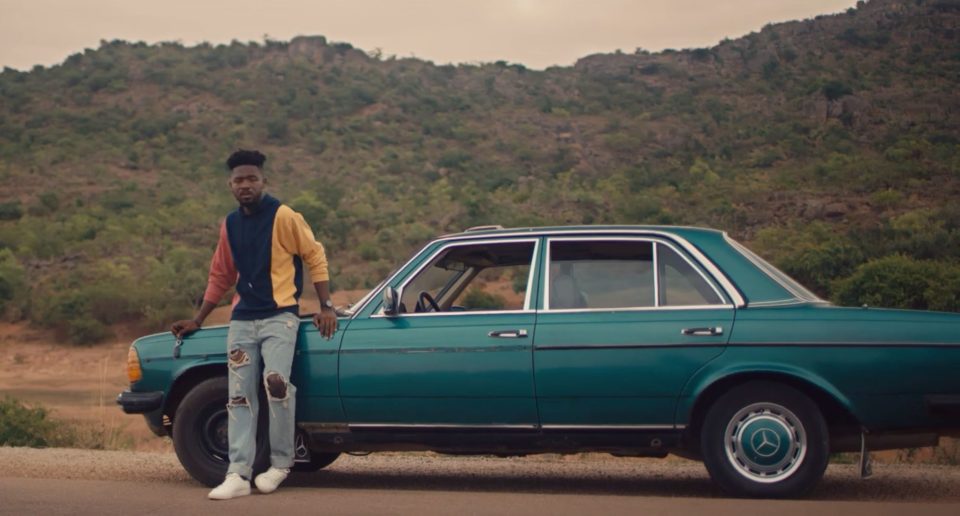 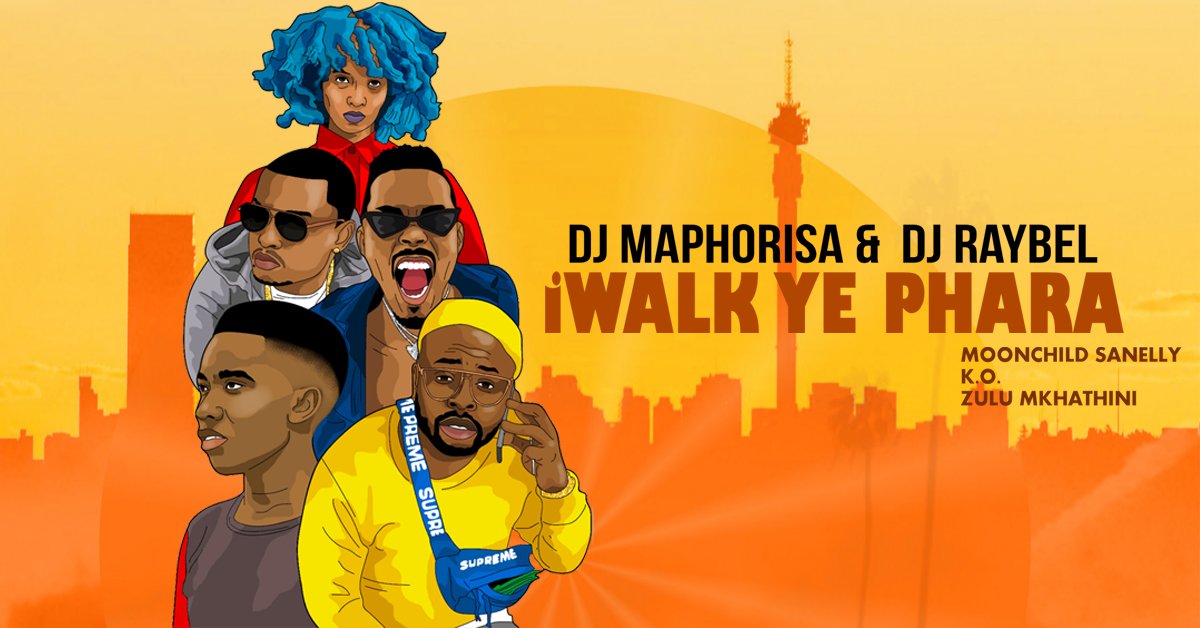 Heavy collaboration alert! DJ Maphorisa and DJ Raybel team up to serve up this amazing tune which is a... 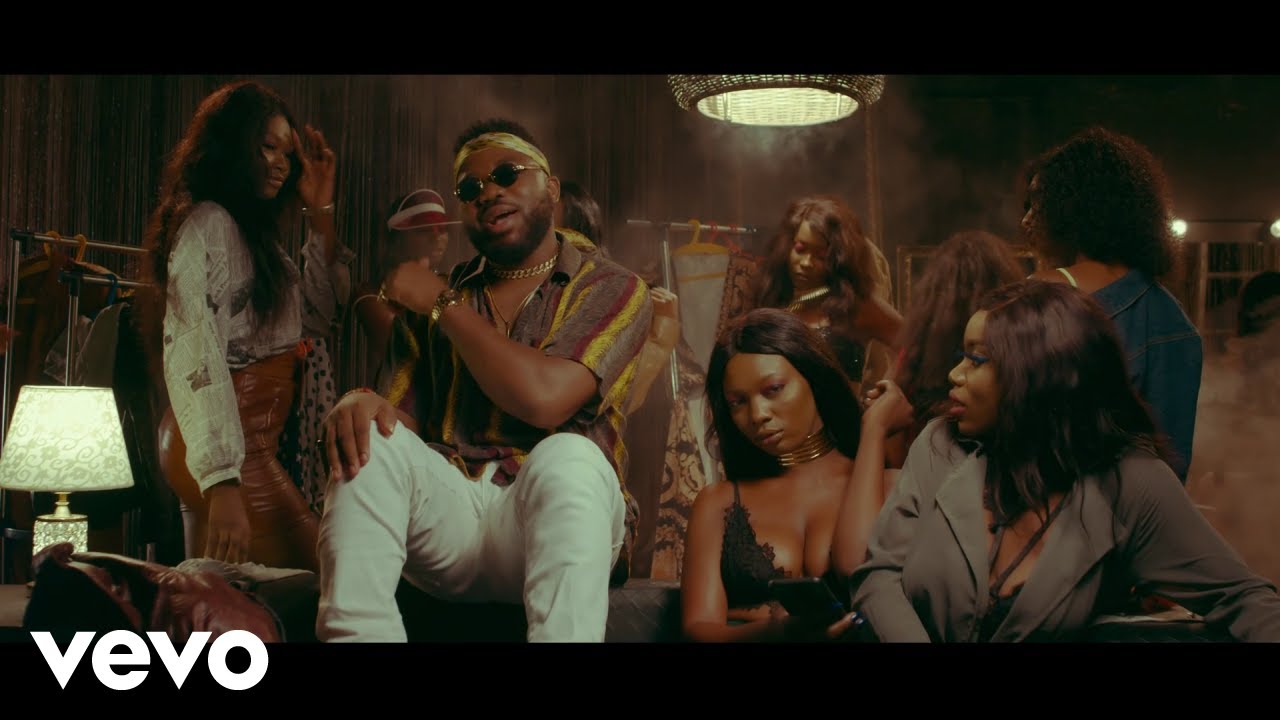 Magnito continues his impressive start to the year by dishing out the visuals to his recently released tune –...