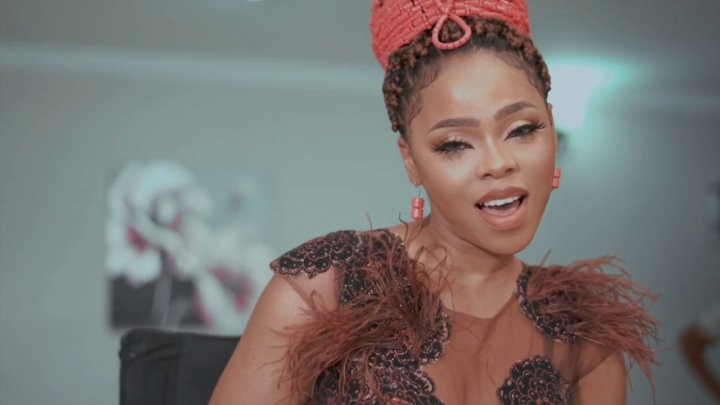 Chidinma and Flavour follow up their newly released videos with this new visual for Iyawo Mi.

Iyawo Mi off that the newly released EP “40 Years (Everlasting) which has gotten fans and industry enthusiast drooling over its quality. The pair ‘finished work’ on the EP and accompanied the release with well shot visuals so far.

The video was directed by Angry Bird Production and it portays the behind the scenes of all the videos show for the 40yrs Everlasting EP. 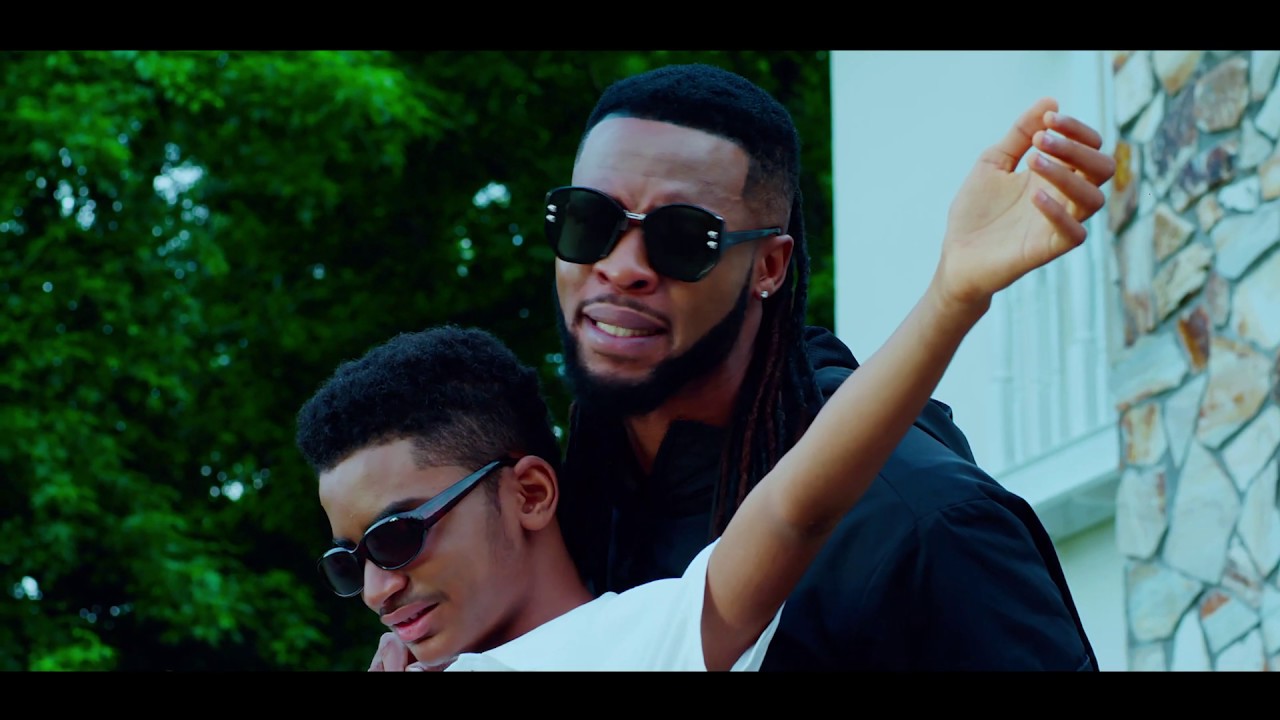 Flavour and Semah present the video for their new song titled “MERCY”. MERCY was produced by Masterkraft. The video... 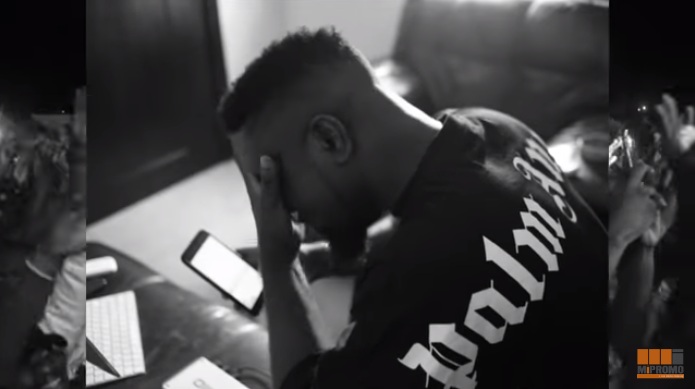 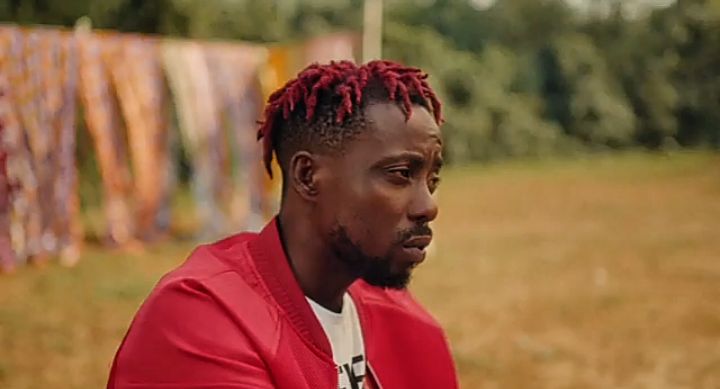 2 years ago | by Idowu Babalola Erigga dishes out the official music video of...

Uber talented Nigerian rapper, Erigga dishes out the official music video of his captivating tune entitled “Next Track.” “Next...