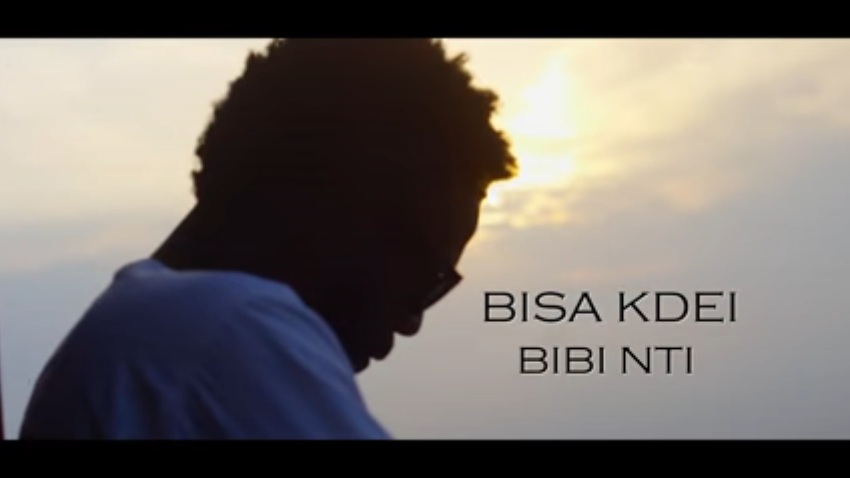 Bisa Kdei releases the official visuals to a song off his previously released album “Highlife Connect”, called “Bibi Nti”. The video tells an interesting story which goes as follows:

A man pretends blind to see the kind of treatment his wife & best friend would give him. He was maltreated and surreptitiously forced to sign documents making his wife take custody of all his possession but couldn’t happen. His wife falls in love with his best friend and they finally conspired to throw him off a balcony. Man finally tells both wife and best friend it was a ploy to achieve an end.

The video was directed by Prince Dovlo. Peep the visuals, and download the song below. 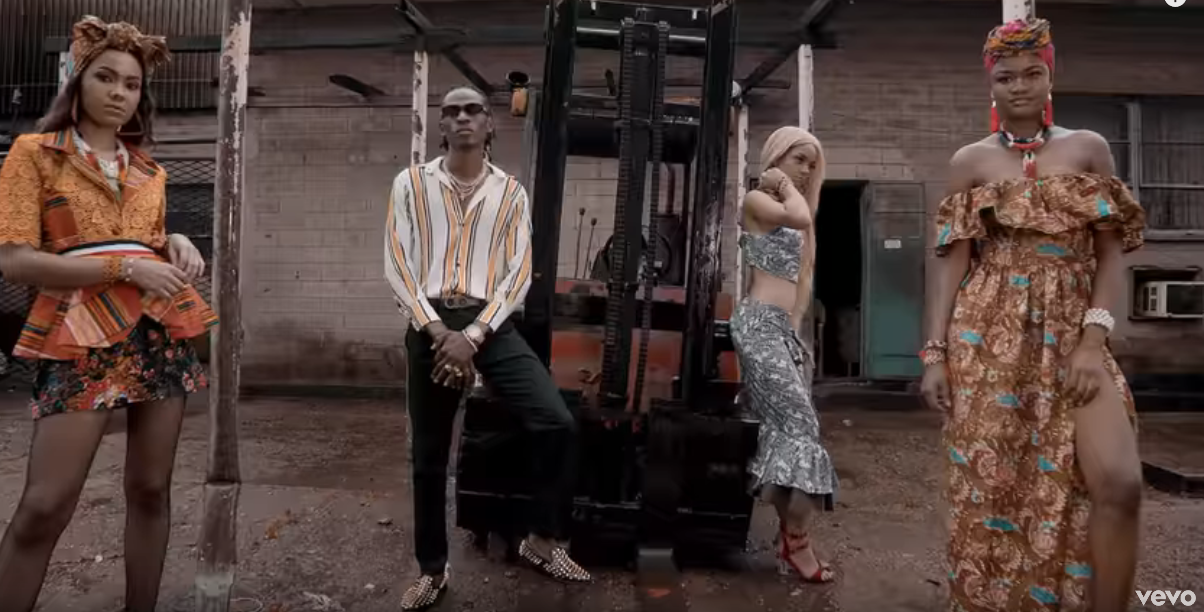 Krizbeatz releases 1st video off his Protege Ep, Level featuring Sean Tizzle and Ceeboi. The video was shot in... 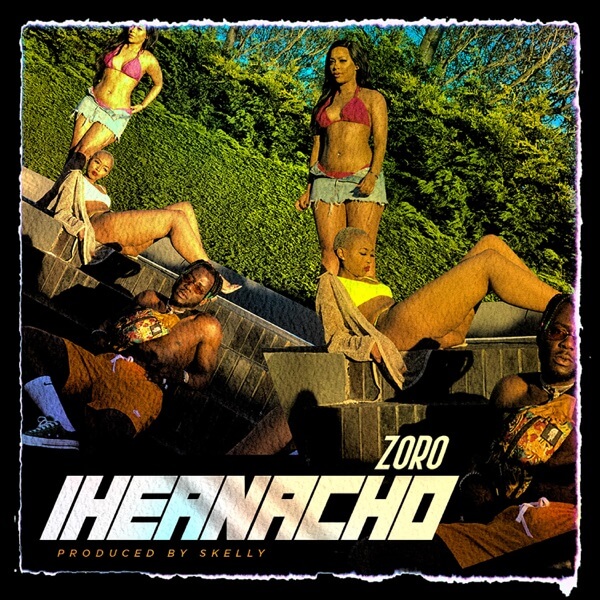 As much as there is beauty around us, we should make a conscious effort to appreciate and celebrate it.... 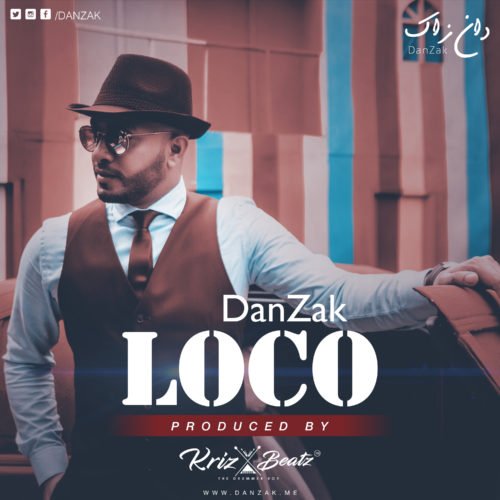 DanZak, a singer/songwriter and airline pilot that has made a music come back in December 2018 with two back...