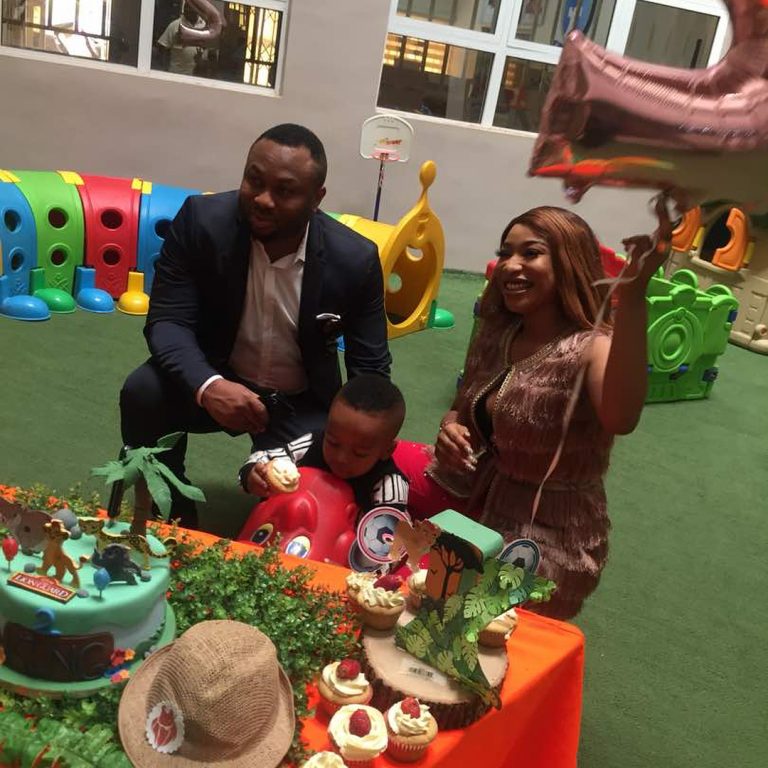 A rare moment happened today as actress Tonto Dikeh and ex-husband, Churchill Olakunle smiled and took photographs together after their divorce.

The two put aside their differences to celebrate the second birthday of their son, King Andre in Abuja today. The two were seen smiling as they cut the cake with their son and join the fun of the party.

It should be noted that recently the Lagos State Magistrate Court ordered Tonto Dikeh to not feature her son King Andre in her upcoming reality show King Tonto on Linda Ikeji TV. The injunction was given when her ex-husband Churchill filed a suit against Tonto to stop her from ‘exposing’ their son to the media.

It’s looks like they may have settled things behind the background so that King Andre can have a great birthday.
See the lovely photos here. 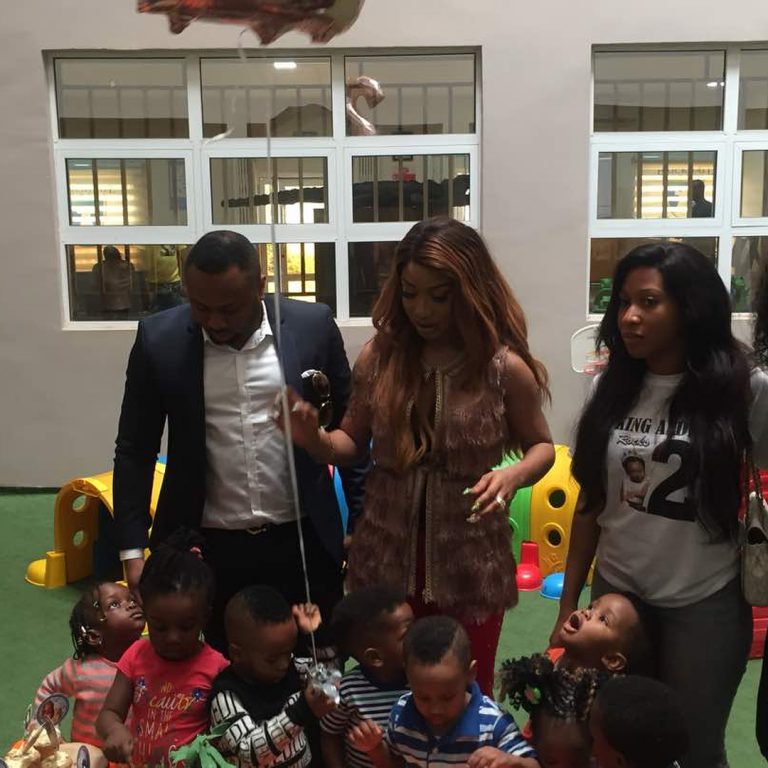 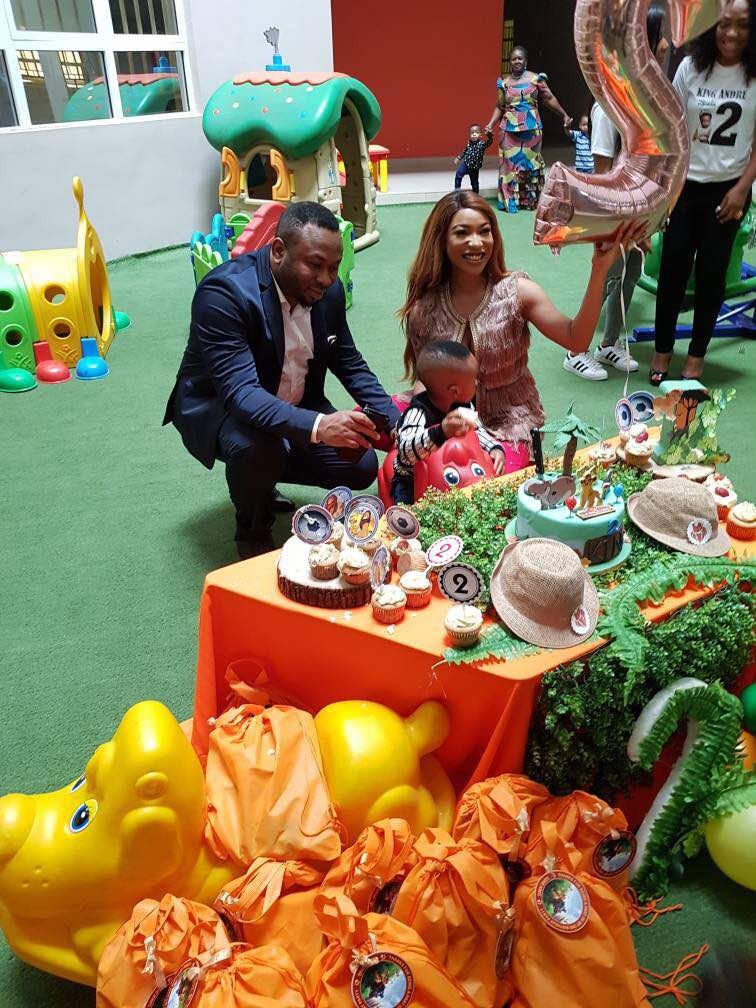 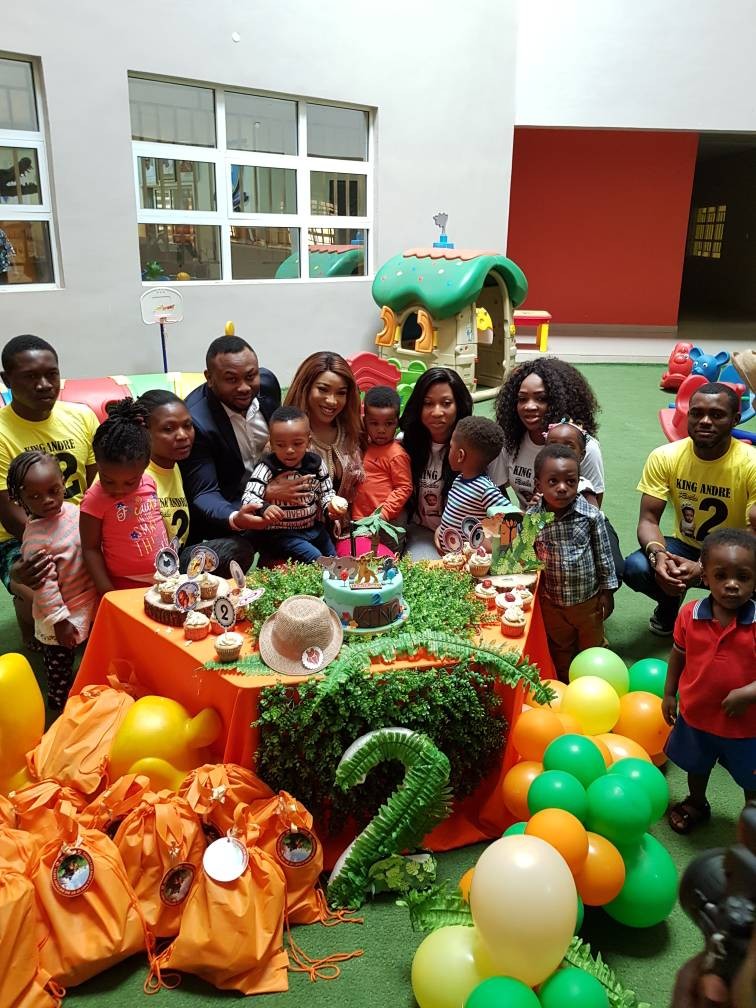 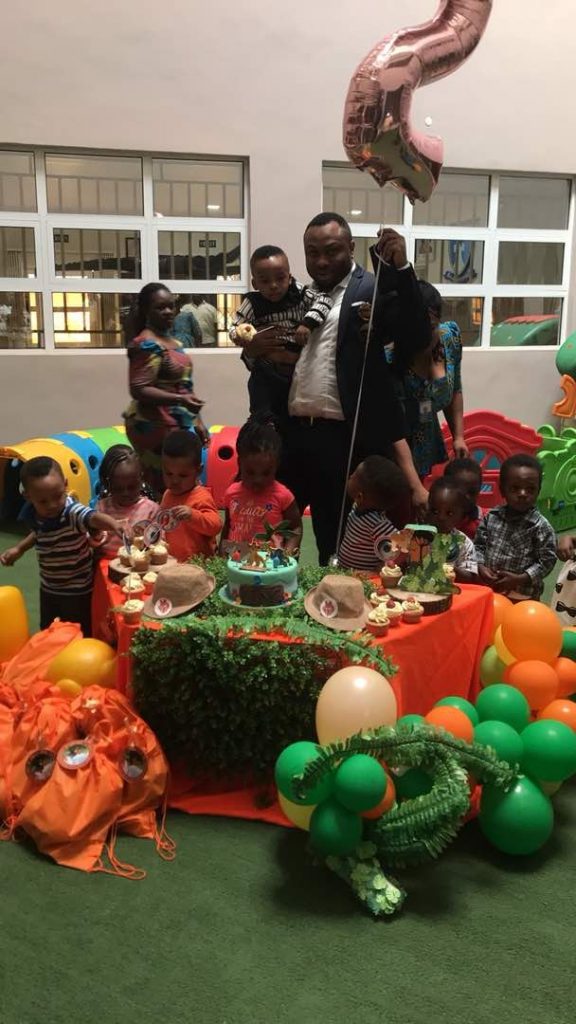 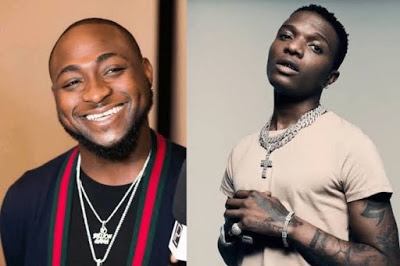 2 years ago | by Idowu Babalola “I knew he will never respond” – Davido...

Popular Nigerian singer, David Adeleke has disclosed that he knew Wizkid was not going to give him a response... 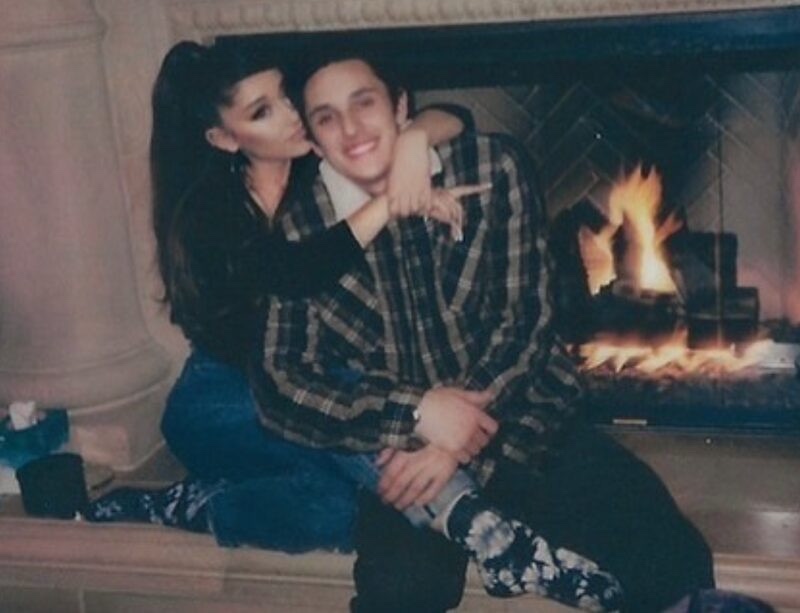 2 years ago | by Idowu Babalola Ariana Grande marries Dalton Gomez in an inti...

The couple, who got engaged just before Christmas last year, got married over the weekend at Ariana’s home in... 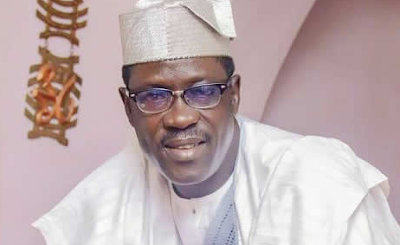 3 years ago | by Idowu Babalola I’m the only survivor of four twins – Ogo...

Veteran actor, Taiwo Hassan, popularly known as Ogogo, is unarguably one of the most respected Yoruba actors in the...