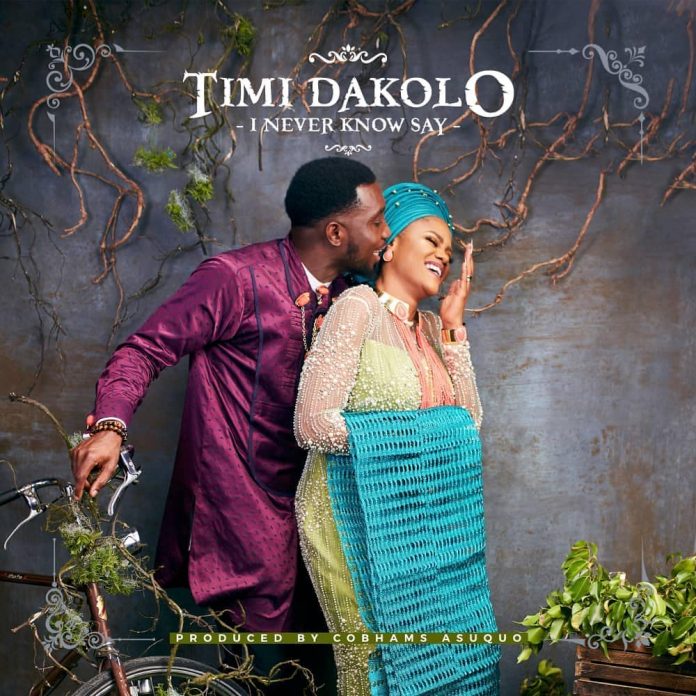 Popular Nigerian singer Timi Dakolo has spoken after his wife’s explosive interview where she revealed how she was raped by Pastor Biodun Fatoyinbo of COZA.

Busola Dakolo in her viral interview accused Pastor Biodun of raping her twice during the early days of COZA in Ilorin. With many celebrities showing support for her, her husband Timi has broken his silence about the rape saga.

The ‘Iyawo Mi’ crooner stood by his wife while stating his preparedness to go to any lengths to defend his wife’s honour. He dared the accused cleric to sue as he would be ready.

Timi Dakolo took to Instagram where he thus wrote as caption ‘THE LITTLE GIRL DIDN’T DIE’. 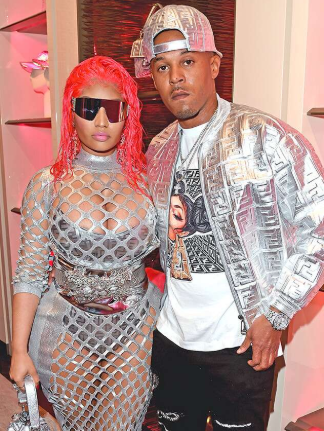 2 years ago | by Babatunde Ogungbeje Nicki Minaj and Kenneth Petty are married (vi... 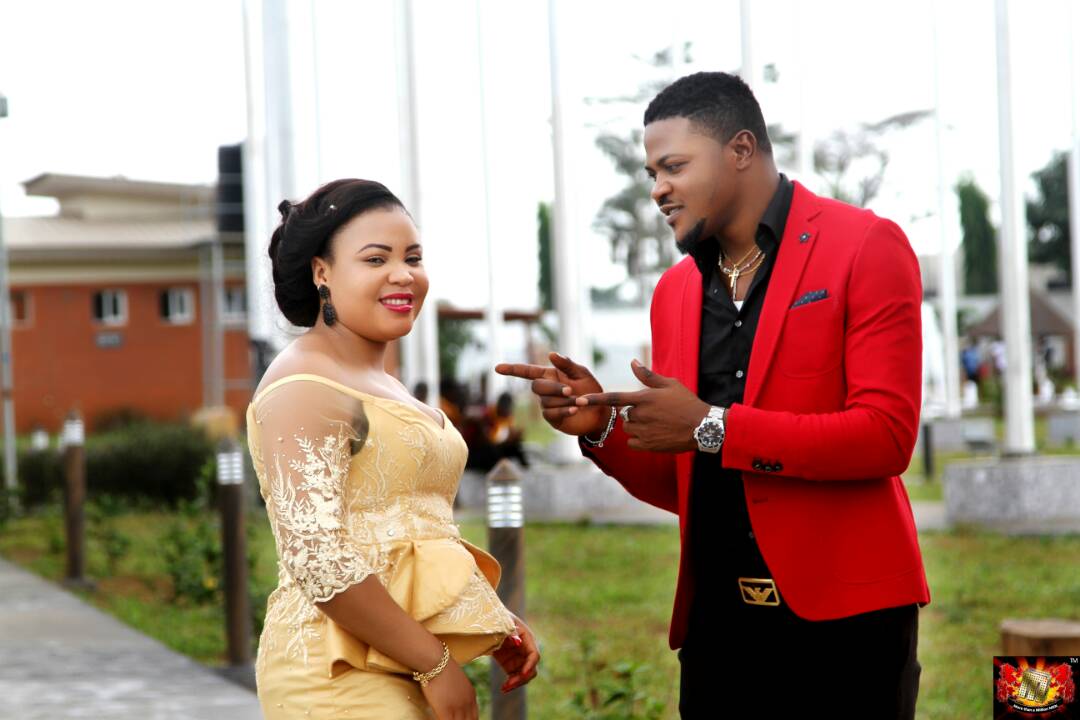 4 years ago | by Idowu Babalola Check Out Beautiful Pre-wedding photos of Lyd...

Nigerian-Europe based about to be wedded couples “Lydia Ibharagbebor” and “Alex Eze” releases their Beautiful Pre-wedding photos. Lydia is a... 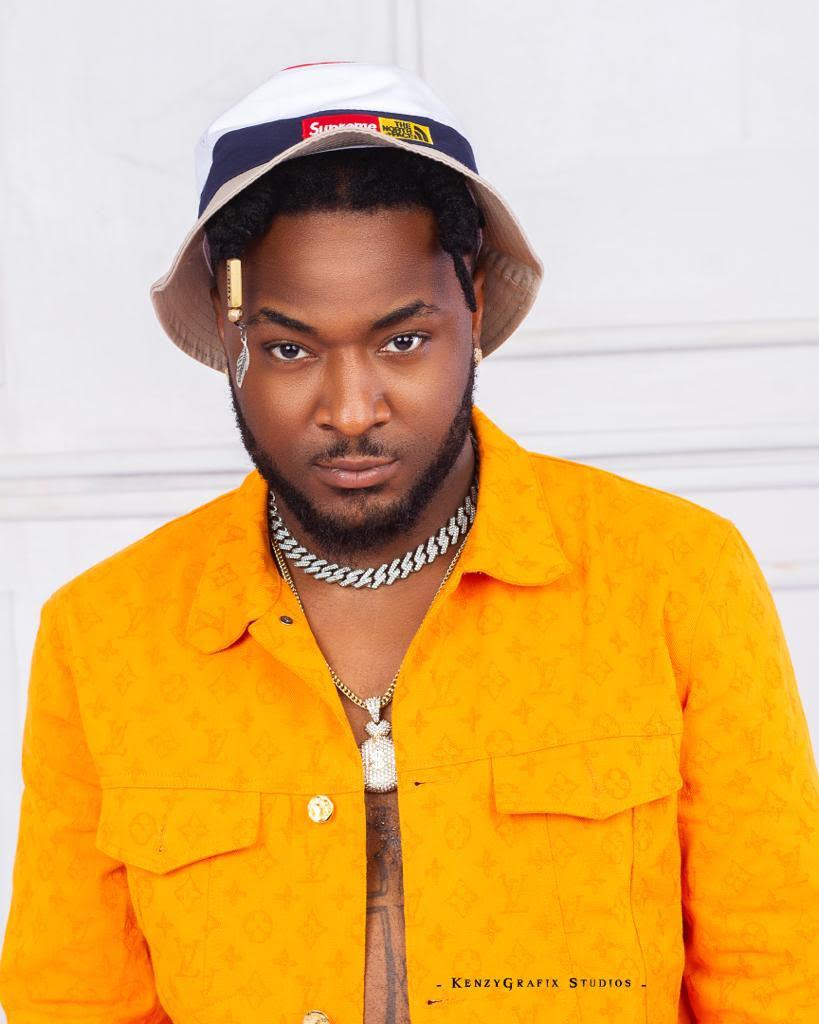 D-BOY serenades the airwaves with fresh &amp; brand new promo photos as he announces his arrival to the ever...