Tiktok CEO resigns with net worth of $44bn to read books, daydream 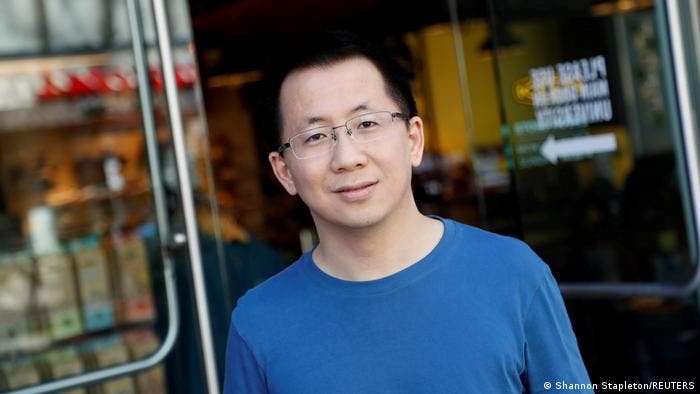 ByteDance’s CEO has announced he’s stepping down from his role leading the company whose success with TikTok led it to become the world’s most valuable startup. Zhang Yiming, who co-founded ByteDance in 2012, will move to another position at the company, and fellow co-founder Liang Rubo will become the new CEO. Liang presently runs HR at ByteDance. In a lengthy internal letter that ByteDance later made public, Zhang ruminated on his position and how he feels he’d be more effective in another role. Zhang says “I worry I am still relying too much on the ideas I had before starting the company, and haven’t challenged myself by updating those concepts.” “I think someone else can better drive progress through areas like improved daily management,” he continues. “The truth is, I lack some of the skills that make an ideal manager. I’m more interested in analyzing organizational and market principles, and leveraging these theories to further reduce management work, rather than actually managing people. Similarly, I’m not very social, preferring solitary activities like being online, reading, listening to music, and daydreaming about what may be possible.” Zhang describes Liang as an “invaluable partner” and started discussions about him taking over as ByteDance CEO back in March. The transition will take place over the next six months, and Zhang’s new role will focus on “long-term strategy, corporate culture, and social responsibility,” according to the company. The announcement heralds a major change for ByteDance’s corporate leadership, but it shouldn’t affect the day-to-day operations of TikTok too much. Last month ByteDance announced that former Xiaomi CFO Chew Shouzi would assume the role of dedicated TikTok CEO after having hired him in March to take over as CFO of the parent company. 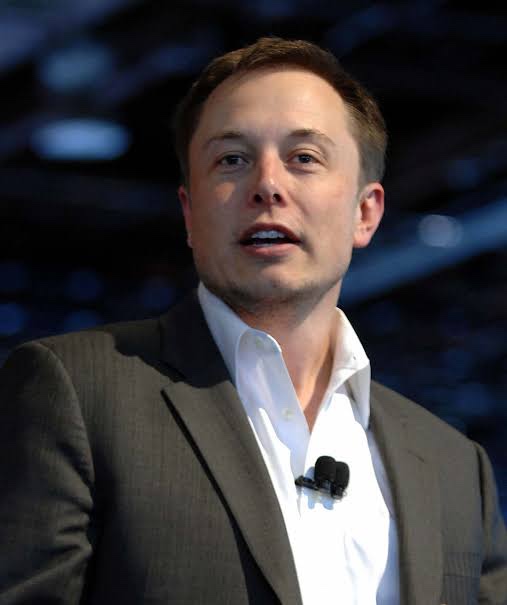 2 years ago | by Idowu Babalola ELON MUSK! DATJOBLESSBOI ENTREPRENEUR OF THE ...

Elon Musk ( born June 28, 1971) is an engineer, industrial designer, technology entrepreneur and philanthropist. Born to a... 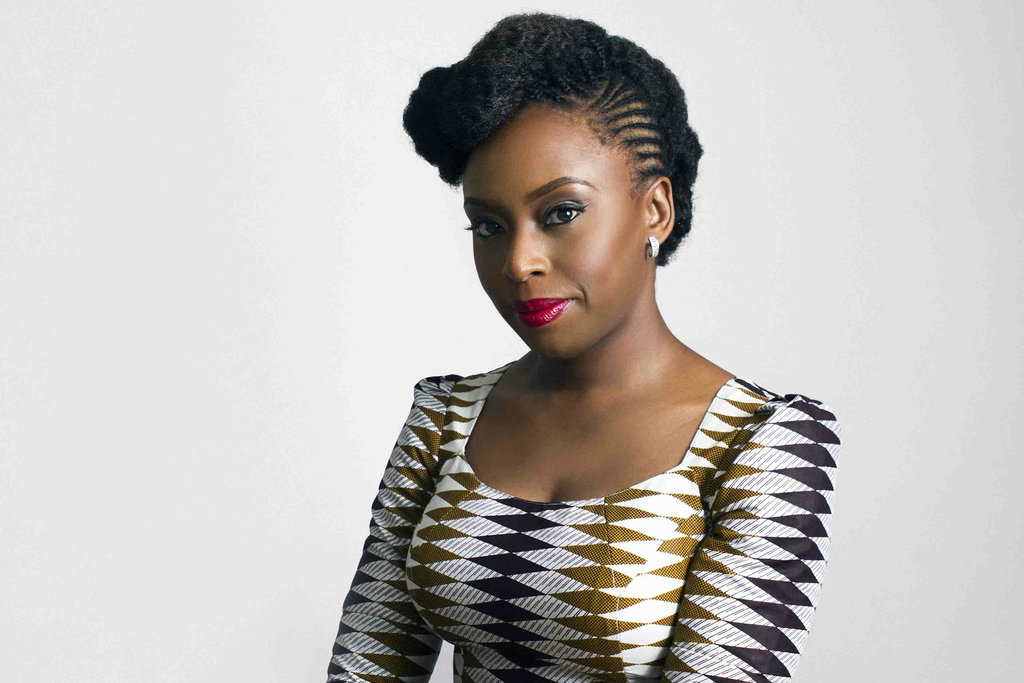 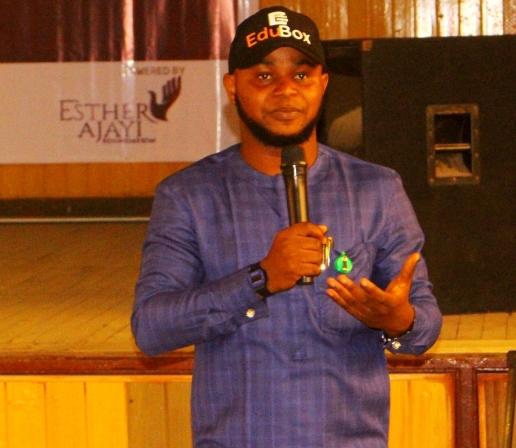