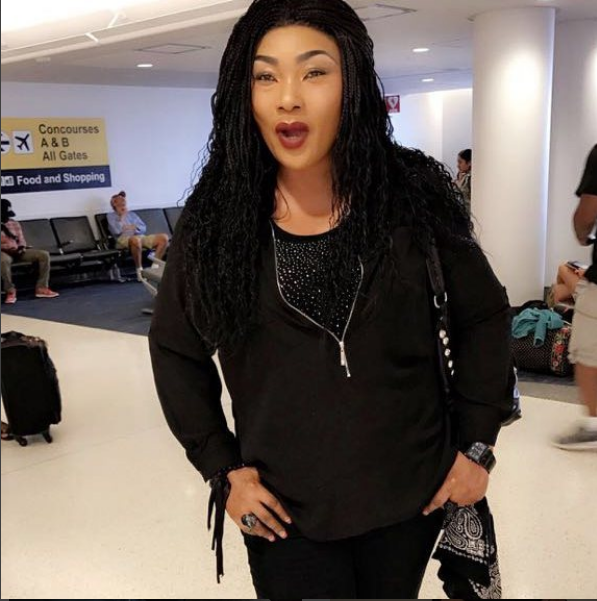 Actress Eucharia Anunobi has revealed that her father never liked her line of work and he almost disowned her for wanting to become an actress.

The actress who spoke with the Punch’s Sunday Scoop revealed how it was like walking her path alone at first.

She said, “The first time my father saw me modeling, he said I wanted to bring shame to the Anunobi family. He told me he would disown me if I didn’t do what he wanted. We fought over this for a long time but he didn’t succumb to my desire. When he told me to fill an employment form after my National Youth Service Corps, I refused.”

The actress, however, admitted, that she wouldn’t blame her father for refusing to allow her to pursue a career in entertainment. She said, “At that time, most entertainers were into drugs; they didn’t represent the industry well. Whenever I remember my father’s drama, I don’t blame him for his action. I am sure that some people can associate with what I am saying because back then, parents didn’t want their children to go into entertainment.

“However, I was a graduate already and I was determined not to bring shame to my family. I used to go out secretly for auditions because I wasn’t supposed to be seen outside my house after 7 pm. I only received my father’s blessing after I featured in the movie, Glamour Girls, and I showed him an award I got in London.”

The path to fame is truly not an easy one but Eucharia has shown she is still standing strong. Even with the loss of her son, the actress is still pursuing her passion-acting. She just finished shooting another movie with Omoni Oboli and Funke Akindele Bello titled Moms At War 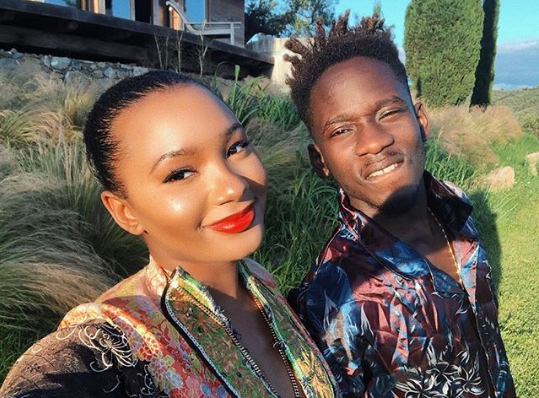 3 years ago | by Babatunde Ogungbeje Mr. Eazi Explains How He Met Girlfriend, Temi...

Popular Nigerian singer, Mr Eazi has revealed how he met his girlfriend, Temi Otedola, who is the daughter of... 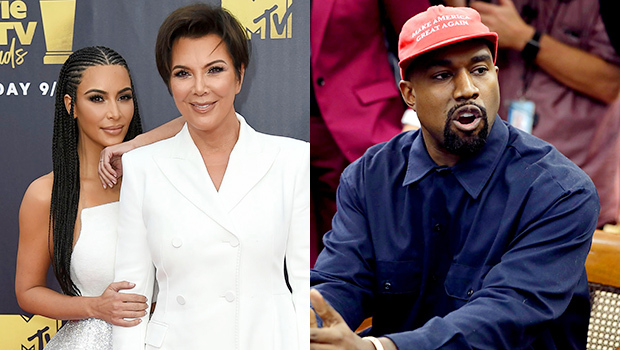 3 years ago | by Babatunde Ogungbeje Kris Jenner In Support Mode For Kim Kardashia... 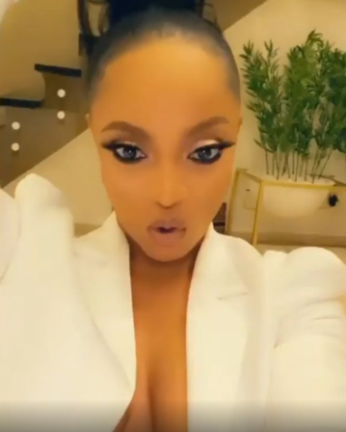 2 years ago | by Babatunde Ogungbeje "I miss not being with anybody. If I had a ma...

Toke Makinwa has revealed she’s single and enjoying her single status, though she admits she’s missing some things by not being...