BB Naija 2018 housemate, Nina’s alleged boyfriend has reportedly deleted all her photos from his Instagram page and put his page on private. 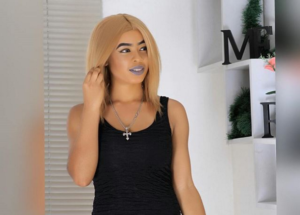 Nina who is romantically involved with fellow housemate, Miracle revealed she had a boyfriend, Collins before entering the house.

The alleged boyfriend who usually campaigned for her recently deleted all photos of her from his page and even changed his username.

According to him though he deleted her page because people were using their photos for the wrong reasons, which was why he made it private.

He didn’t specify whether he is still with her or planning to call it quits when she gets out of the house. 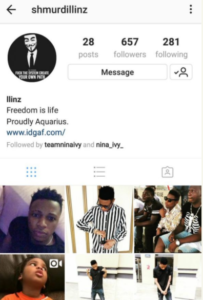 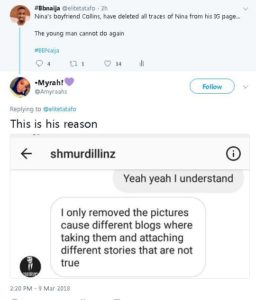 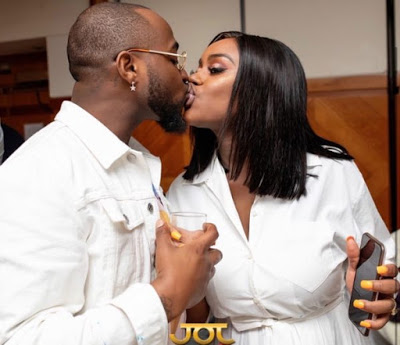 Chioma, the fiancee of Nigerian pop star, Davido, has tested positive for Coronavirus. Davido disclosed this on Friday on... 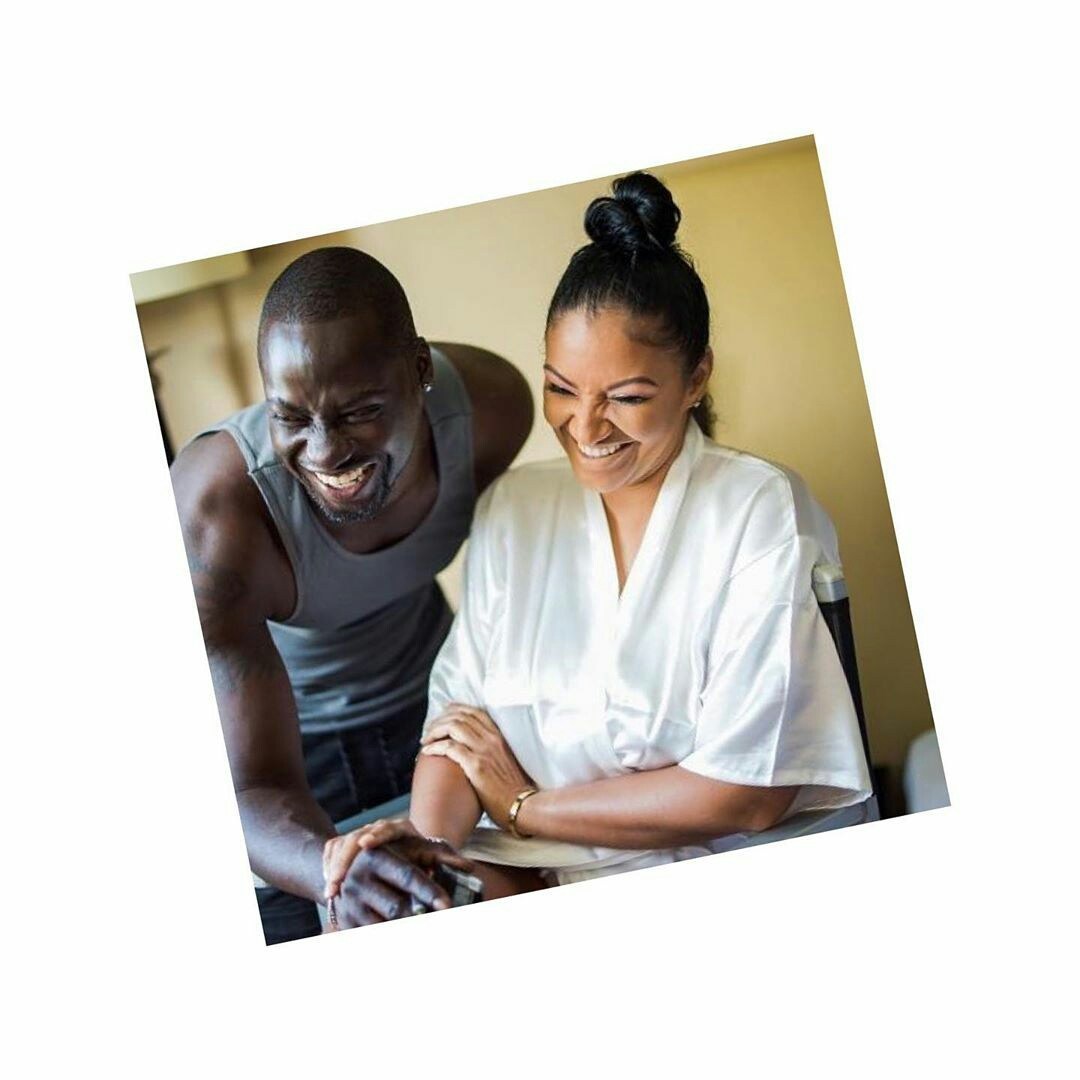 Police are searching for a gunman who fatally shot 44-year-old Bettie Jenifer in the head in the parking lot... 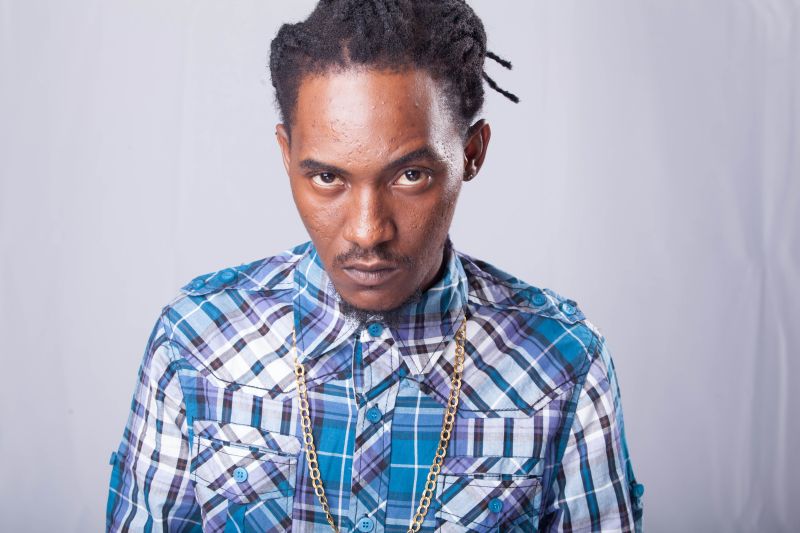 2 years ago | by Idowu Babalola Jesse Jagz Discloses He Doesn’t Listen To O...

In a chat with Punch, Chocolate City rapper, Jesse Jagz has disclosed that he does not listen to music...