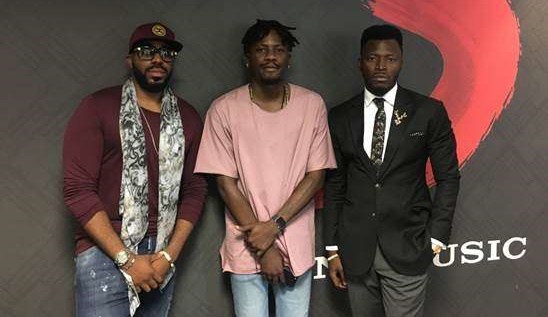 Ycee’s agency, Tinny Entertainment has announced that they have cancelled the Ycee’s distribution deal they have with Sony Music Africa.

This development comes a little over a year after the contract was signed. It was reported that the relationship between Ycee and the record label has not been on a straight path, with disagreements and social media fights.

Ycee had once called out an executive of Sony Music Entertainment on social media before, saying he was not managing their artistes well and also ripping them off.

Tinny Entertainment released a statement about the termination of the contract, saying Sony Music Africa did not have the benefits they wanted from them and it is best to part ways.

Tinny Entertainment signed a license and distribution deal with Sony Africa for the distribution of some of YCEE’s music globally, in the hope that SONY AFRICA would take their music to the next level.

“We would like to state officially that we terminated our contract with SONY through our lawyers, Olaniwun Ajayi LP, by a letter dated 5 December 2017.

Henceforth, we are the sole owners of the copyright in any and all of our music and can exploit our music on any and every platform.

We have realized that it is best to undertake the distribution of our records by ourselves, as a Record Label and that Made in Nigeria across board, is the only way to be above board.”

As a Label, we are pushing out great music this year starting with “Say Bye Bye,” “I Wish” and our YCEE and Bella Collabo EP, “Late Night Vibrations.”

We thank you for the love! 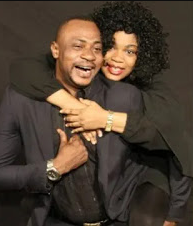 Odulade Adekola has thrown a surprise birthday for his ALLEGED side chic, Eniola Ajao. The actress turned a year... 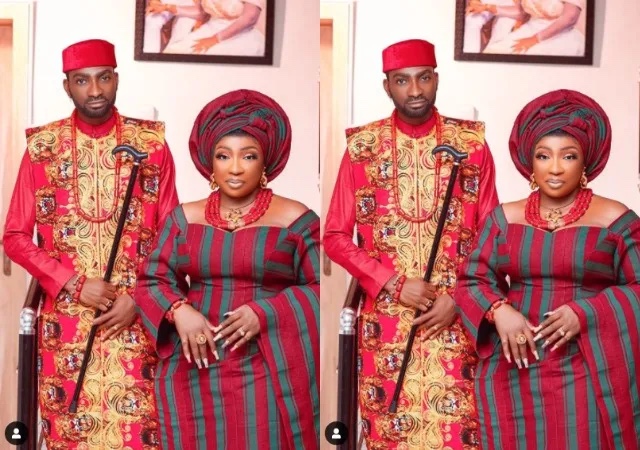 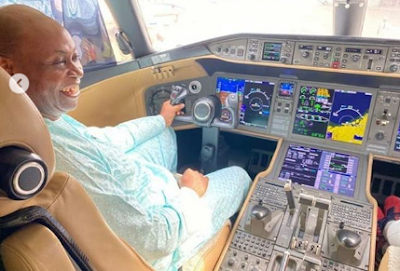 The new 19-seater jet Davido claimed he just acquired his actually for his dad. His father just took delivery...