Since news broke out about the release of most of the Dapchi girls the internet has been abuzz, especially when it was learnt that one of the girls still remaining in captive Leah Sharibu, who is also a Christian, was not released because she refused to deny Christ.

Nigerian celebrities have taken to air their views on social media and have reacted to the news of the girl being withheld by Boko Haram.

Toke Makinwa has shared the most inspiring post about the situation. She wrote,

“If this is not bravery, I don’t know what to call it. This young lady Leah was one of the abducted Dapchi school girls, she refused to deny her faith and sfe was held back while the others have been released.
Heavenly Father, as she stood up unashamed for you, as she refused to denounce her faith in the face of the unknown, I pray that you too will defend her, cover her Lord, do as you did in the days of the 3 Jewish boys who refused to bow down to a foreign god and by her act of boldness change the hearts of her abductors, Jesus, save them.

Forgive them, introduce yourself to them and let them find salvation Lord and lastly let this inspire everyone who is struggling with their faith, let this miracle open our eyes and hearts to you Lord. You have done it before, you will do it again. It shall end in praise 🙏”

Read what they wrote below 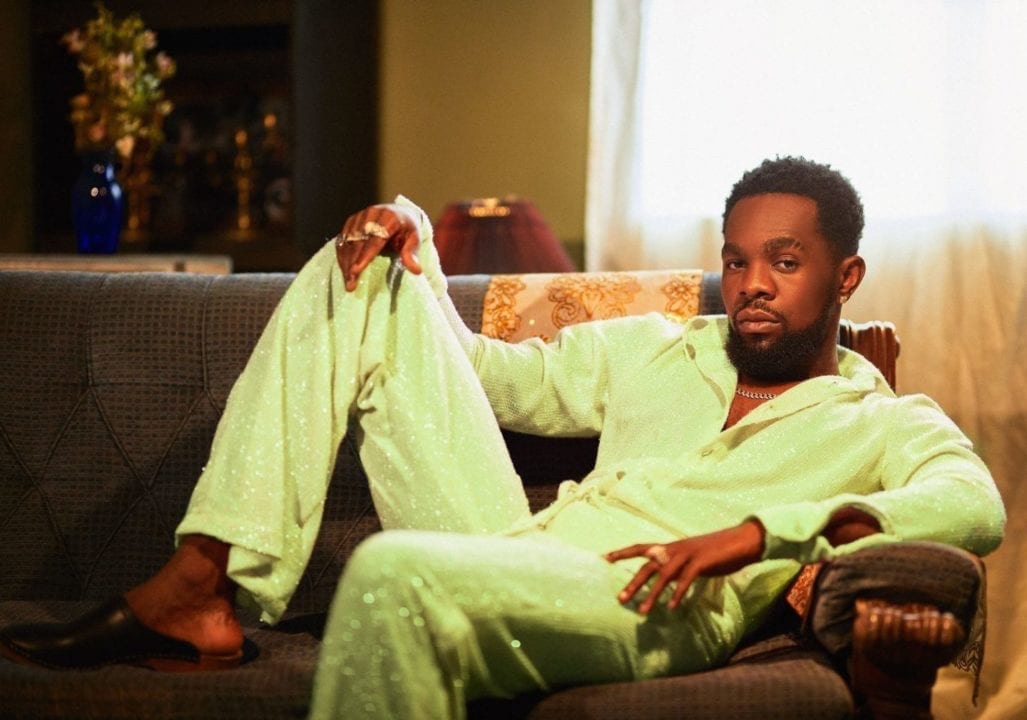 Patoranking who just did the Bob Marley ‘One Love’ remake with the Marley family alongside various artists from across... 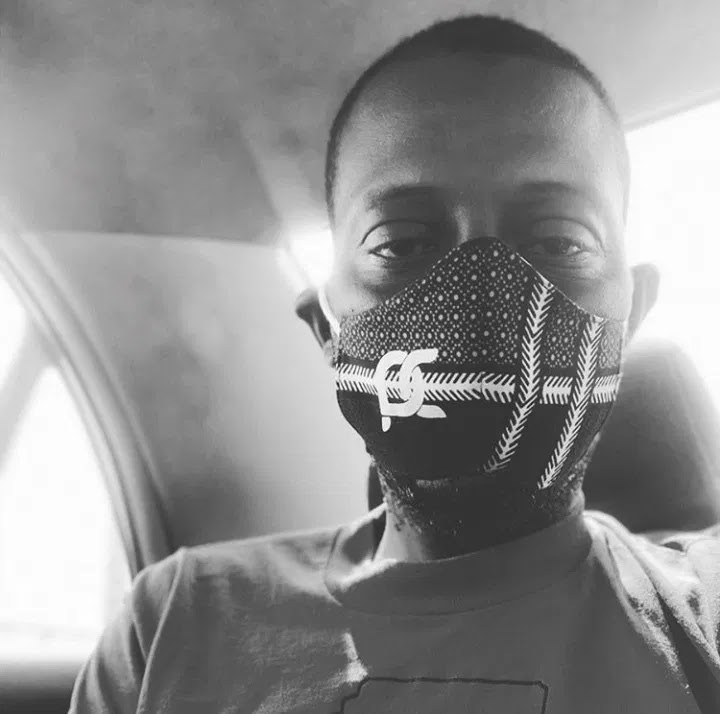 2 years ago | by Idowu Babalola Better be quiet than mislead people about cov... 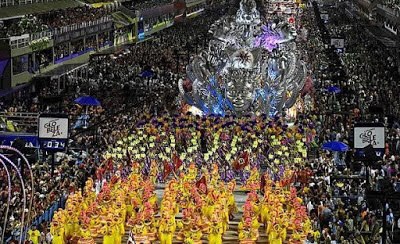