This Is How Nicki Minaj Is Empowering The Younger Generation 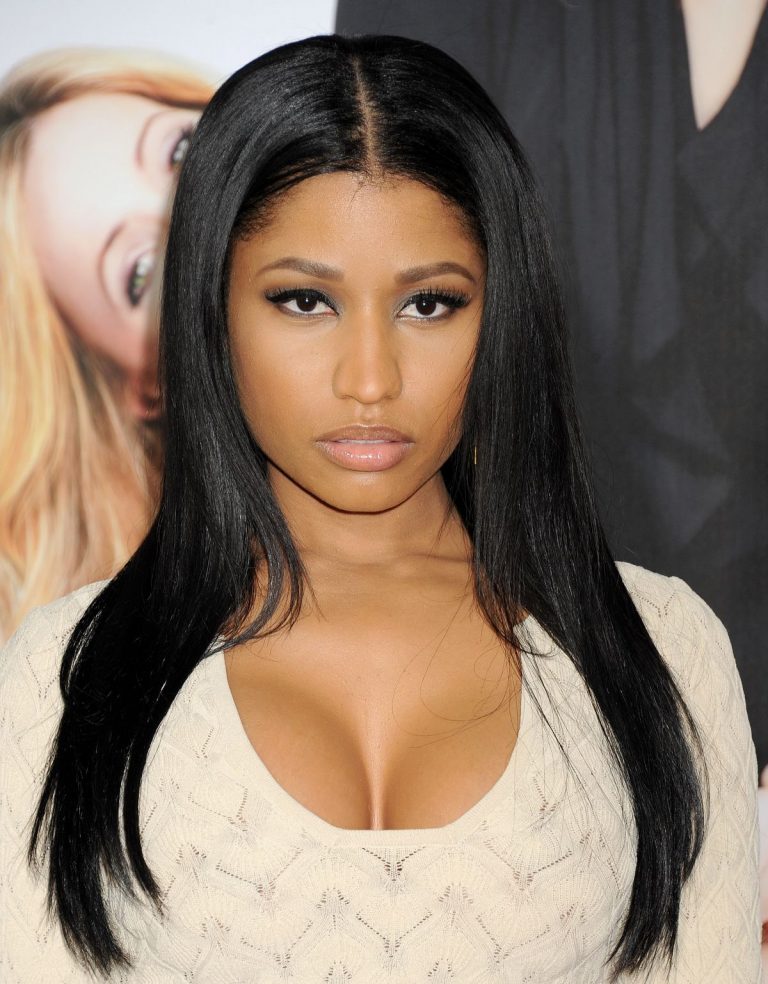 Female rapping sensation Nicki Minaj is making sure the world knows she is not just an entertainer but also a philanthropist as well. The Chun Li rapper has finally published the list of students whose college tuition/loans she promises to pay off, and this comes barely a year after she took to her Twitter to select dozens of students whose loans/school fees she later paid off.

Nicki who is set to release her album, Queen, on August 10 took her time making the selection of those qualified for the fund called “Student of the Game.” She filtered through thousands of entries and selected 37 winners who were announced on her website, mypinkfriday.com. The winners will have either their college tuition or student loan debts paid off by the rapper.

to the #StudentOfTheGame winners! Thank you @NICKIMINAJ for doing this! 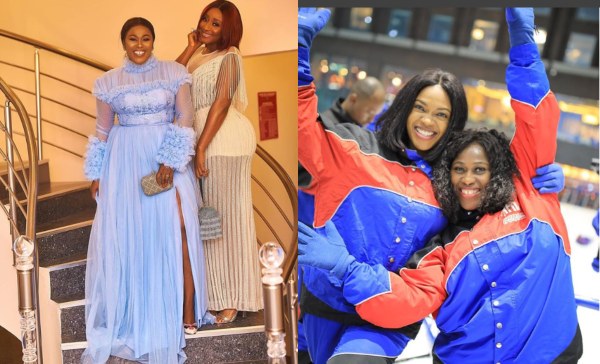 Ini Edo has slammed Omoni Oboli, who took to Instagram to pen down a post after missing Uche Jombo’s... 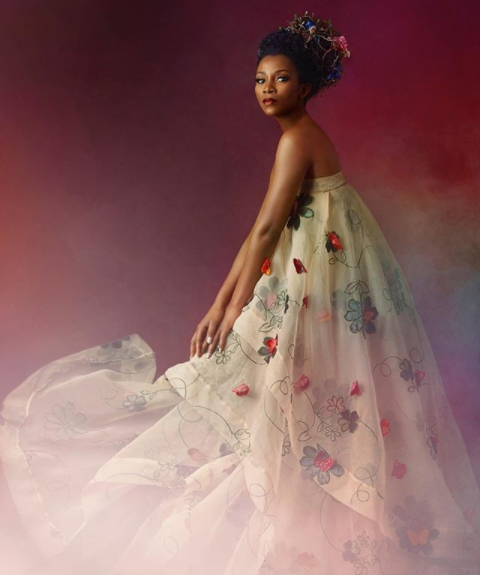 4 years ago | by Idowu Babalola TY Bello Knows How To Capture Beauty And Art ...

TY Bello is no doubt one of the most talented photographers in the country asides her beautiful talent as... 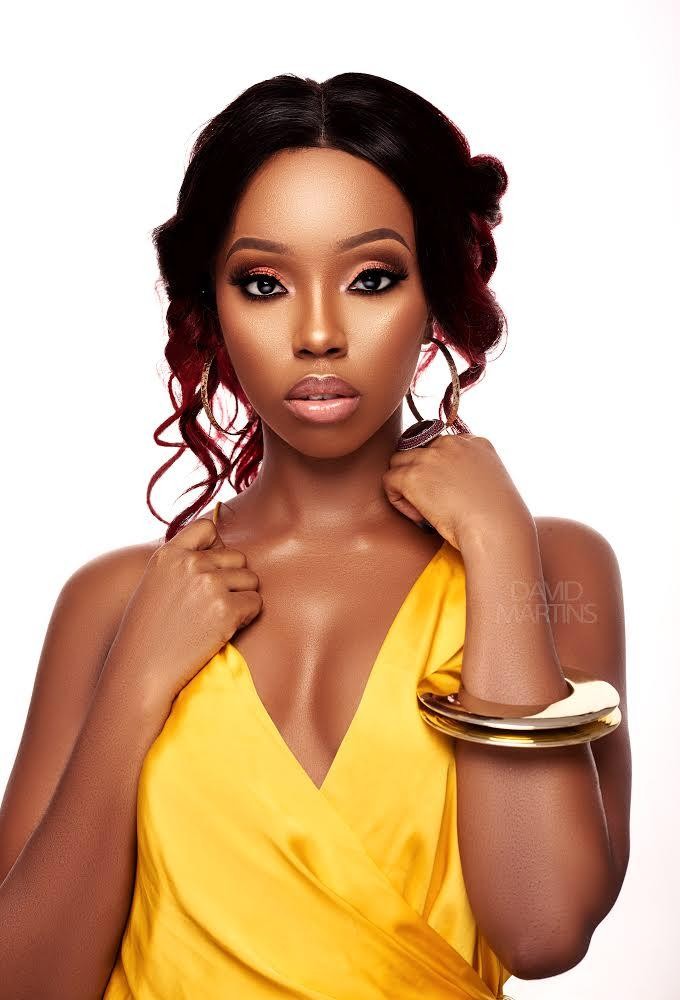 Ex-Big Brother Star “Bambam” is certain to be hitting the headlines again after her much talked about flamboyant flurry...