Teni Reveals What She Plans To Invest In 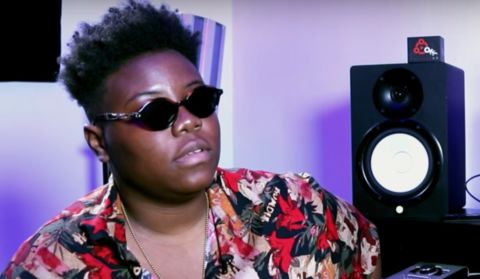 Fast-rising Nigerian singer, Teni has stated that she would rather invest her money in houses and lands instead of spending it on designer clothes.

This she did in response to a Twitter user who stated that most celebrities in Nigeria can’t afford real designer clothes.

Most Nigerian celebs can’t afford real designers. I said what I said.

In reaction, Teni whose dress concept gets heavily criticized, revealed that most can actually afford such but would rather spend it on assets that appreciate in life.

‘some can, but they’ll rather buy houses, lands and invest in something their generations can benefit from’, she tweeted. 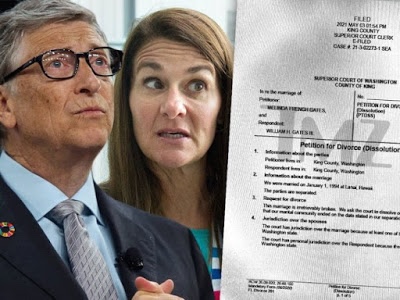 1 year ago | by Idowu Babalola Bill Gates and Melinda divorce: Sharing of as...

Bill Gates and Melinda, his wife of 27 years have already begun sharing of assets, with Bill transferring $1.8billion... 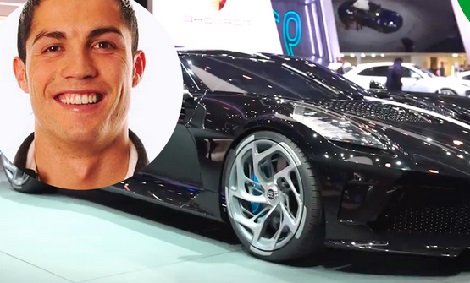 Cristiano Ronaldo is rumoured to be the new owner of the one-off Bugatti La Voiture Noire – reportedly the... 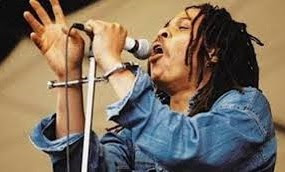 2 years ago | by Idowu Babalola Majek Fajek will NOT be flown to Nigeria for ...

Late reggae musician, Majek Fashek, will be buried in New York, United States where he died. His son, Randy,...