Skiibii resurfaces with Somebody with a feature with Kizz Daniel 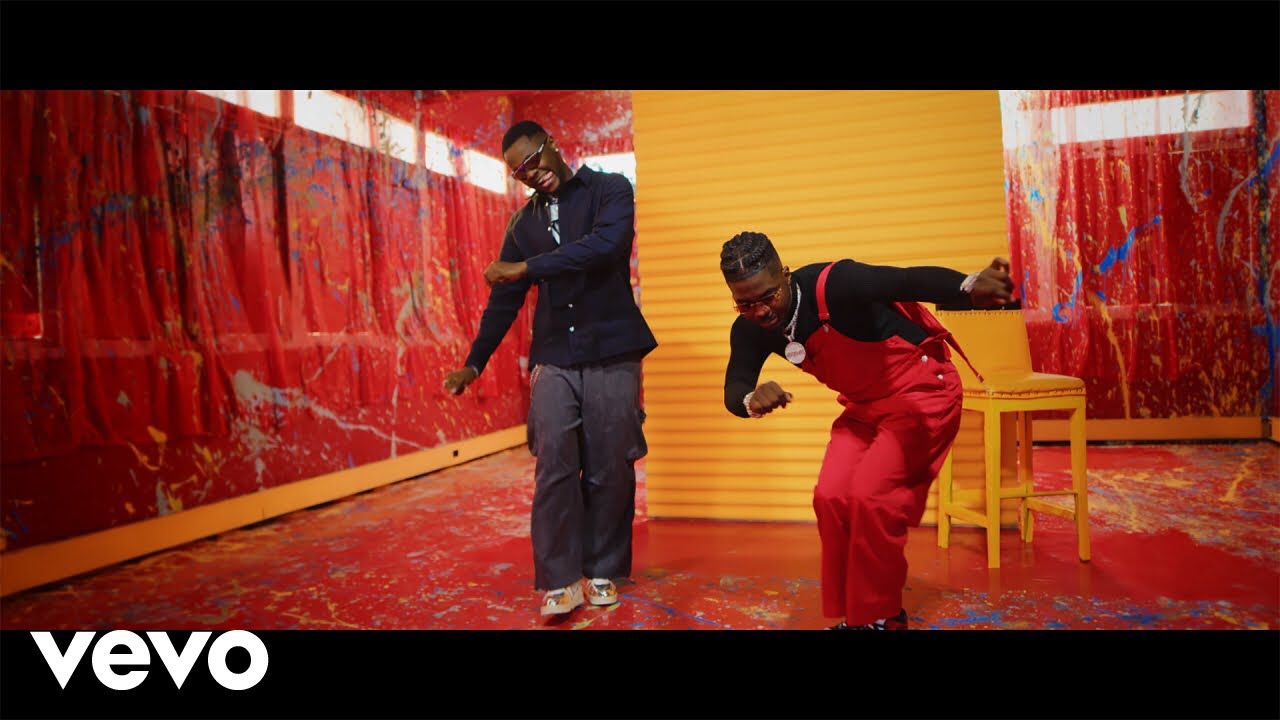 “Somebody” is Skiibii‘s first official single for 2020 and it features Flyboi Inc frontman, Kizz Daniel who rendered a melodious hook. It comes after the release of his previous record tagged “Big Engine.”

The record was produced by hit-making music producer, Young Jonn and the video was chopped by TG Omori, the president of the wayward gang. 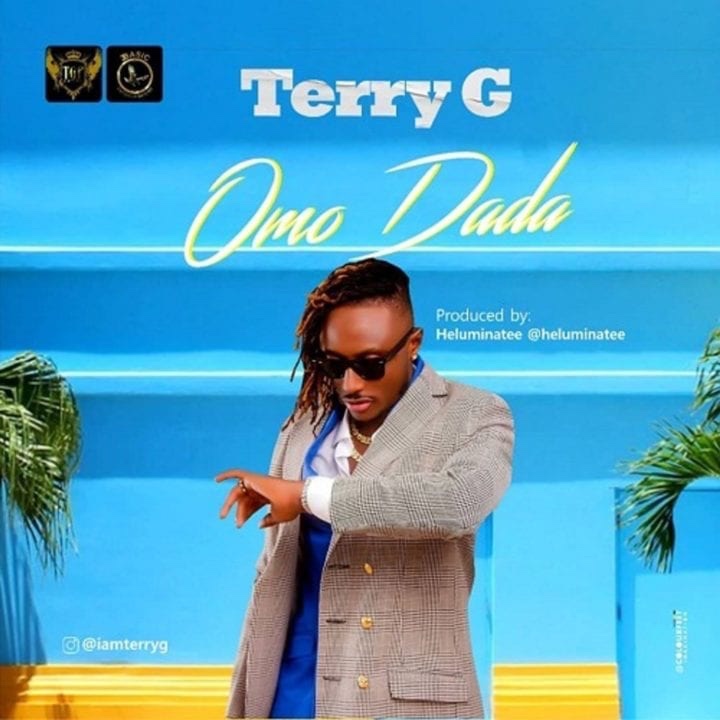 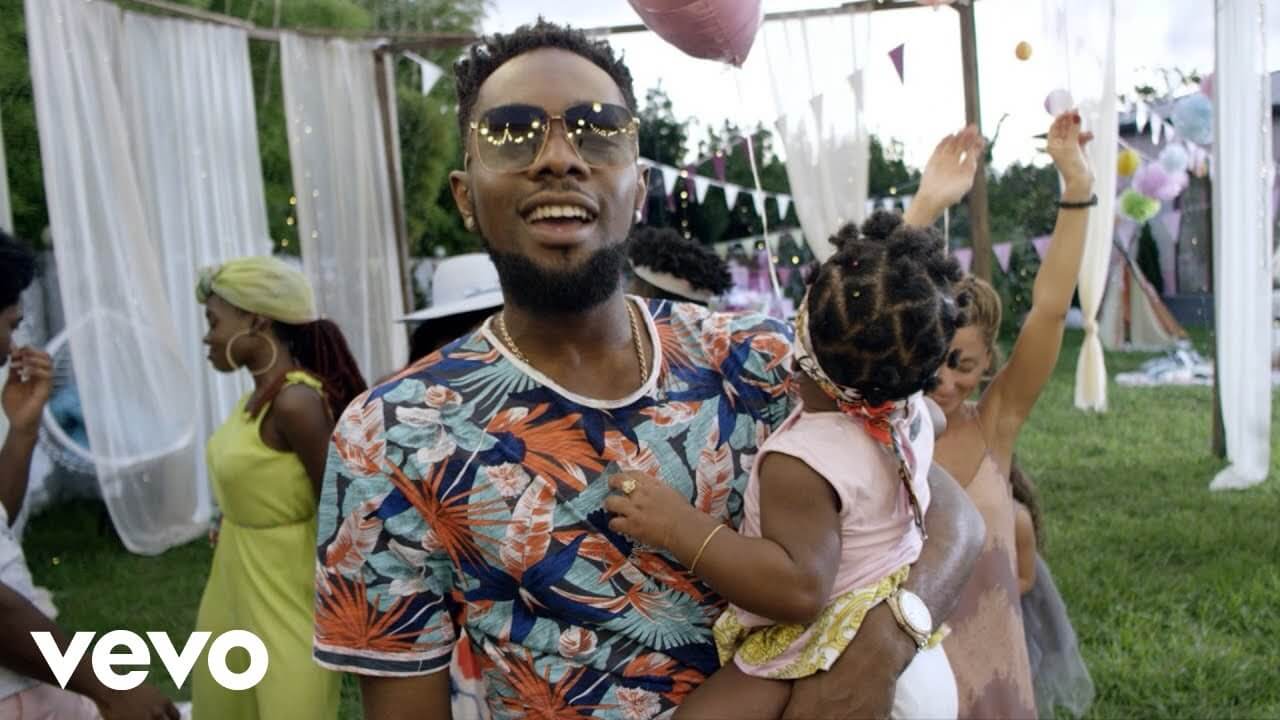