Sean Tizzle Beautifully Introduces His Babymama And Daughter To The World 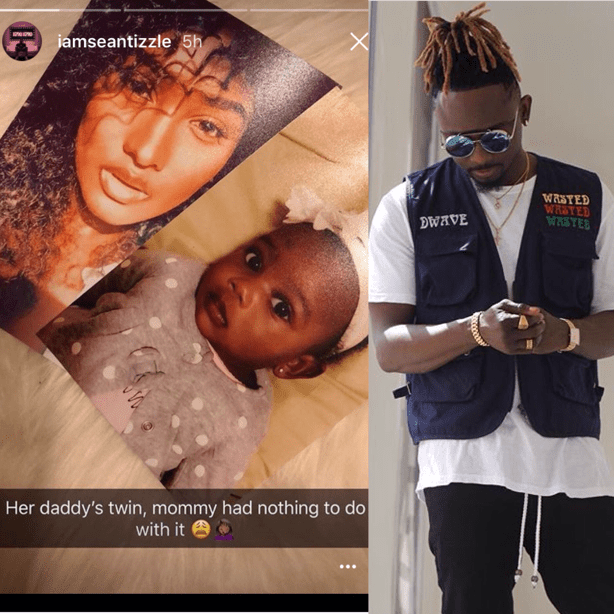 He shared a side by side shot of his beautiful babymama who is an American-based Kenyan descent and the adorable baby, gushing all the while about how much she takes after his charming looks.

Sean Tizzle, welcomed his first child with US based girlfriend, Maina in August, 2017.

Sean Tizzle was born in 1989 into a family of five. He has three older siblings and one younger sibling. Although he was born in Ikeja, his family relocated to Ikorodu where he grew up.

Checkout the photo below: 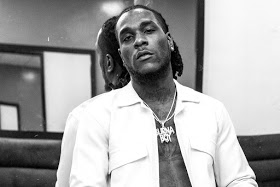 3 years ago | by Idowu Babalola Burna Boy to appear on America's most popular...

Burna Boy will be appearing later today, Tuesday 13th of August on The Daily Show with Trevor Noah. The... 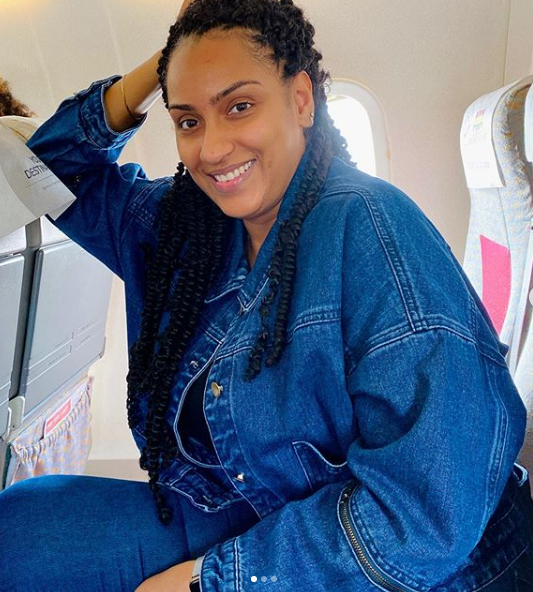 3 years ago | by Idowu Babalola Juliet Ibrahim lands Liberia for Most Beautif...

The Ghanaian actress left the shores of her country yesterday for Liberia to be part of the Most Beautiful... 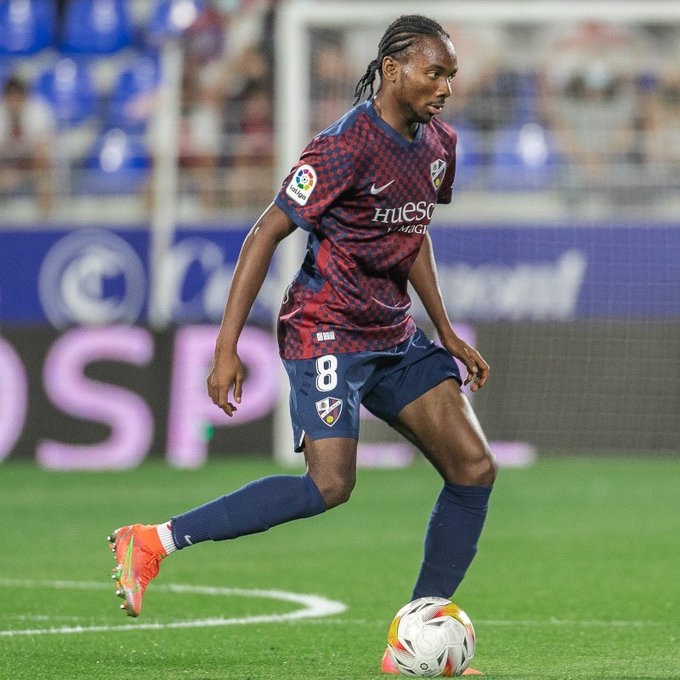 Super Eagles midfielder,  Kelechi Nwakali wants to a make return to the Premier League after his controversial exit from Huesca....