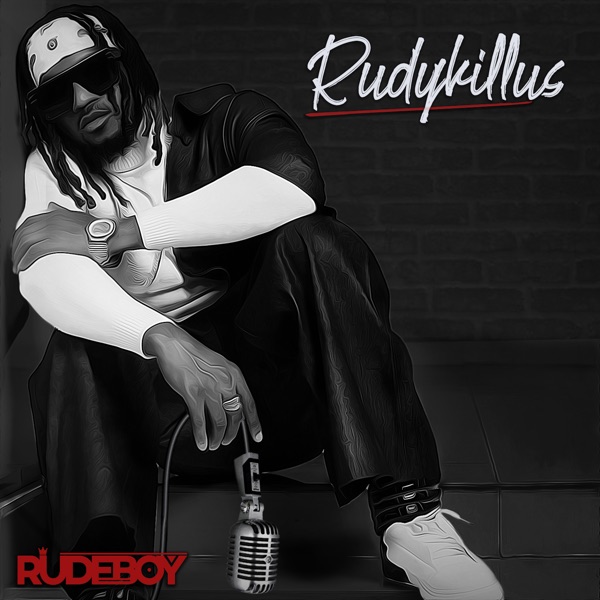 Just like his brother Mr P (Peter Okoye) who earlier released an album ‘The Prodigal‘ back in April, Rudeboy didn’t flounder to drop his as well. He has finally released his highly anticipated debut solo LP, the first under his self-owned Fire Department umbrella.

The ‘Rudykillus‘ album comes with a lot of surprises, it consists of twelve solid records, and it is without a single collaboration. Fast-rising beatmaker Chrisstringz produced nine tracks on the album, the other three were produced by Sele B, Orbeat and Lordsky. 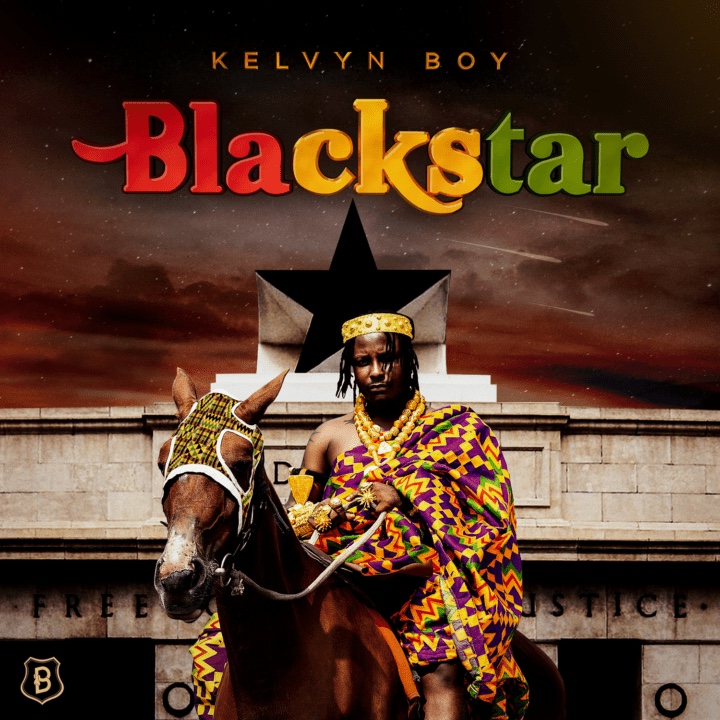 Kelvyn Boy continues the countdown to his debut album with a record tagged “Watch Nobody“. The Blackstar album – a 15-track... 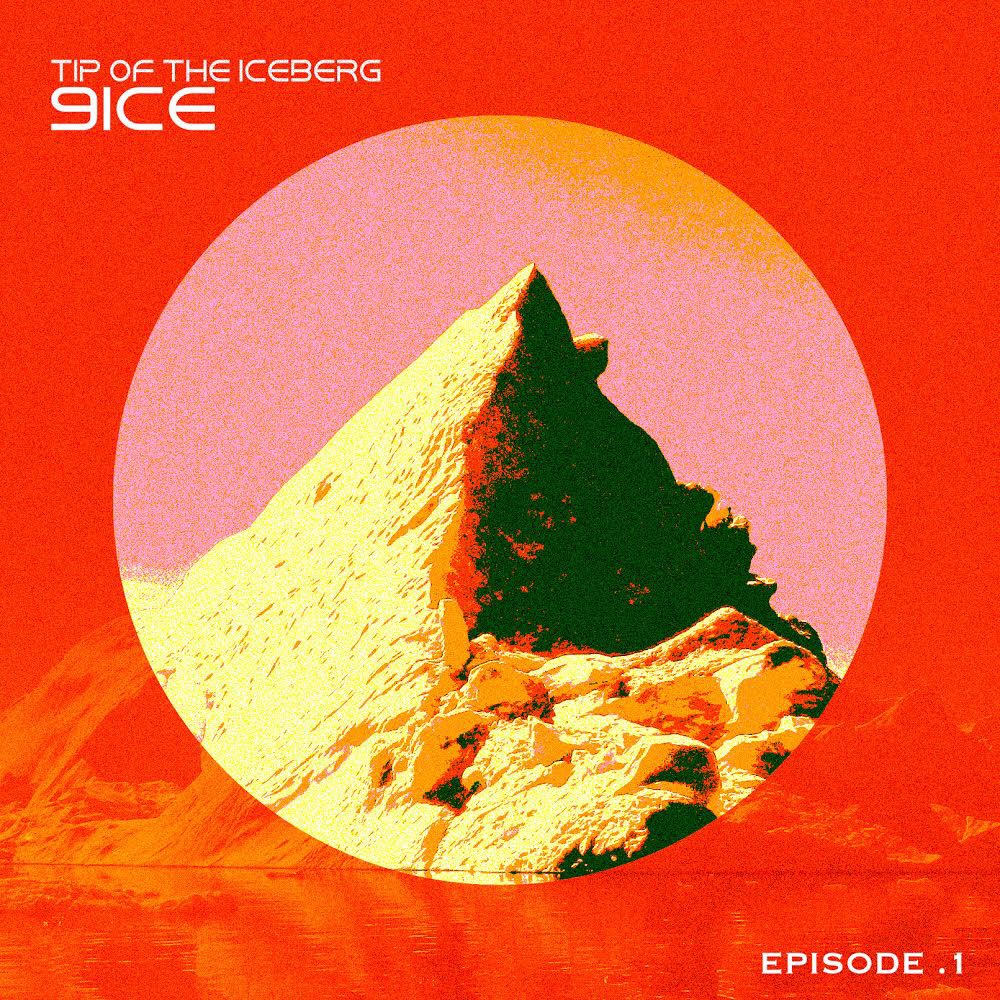 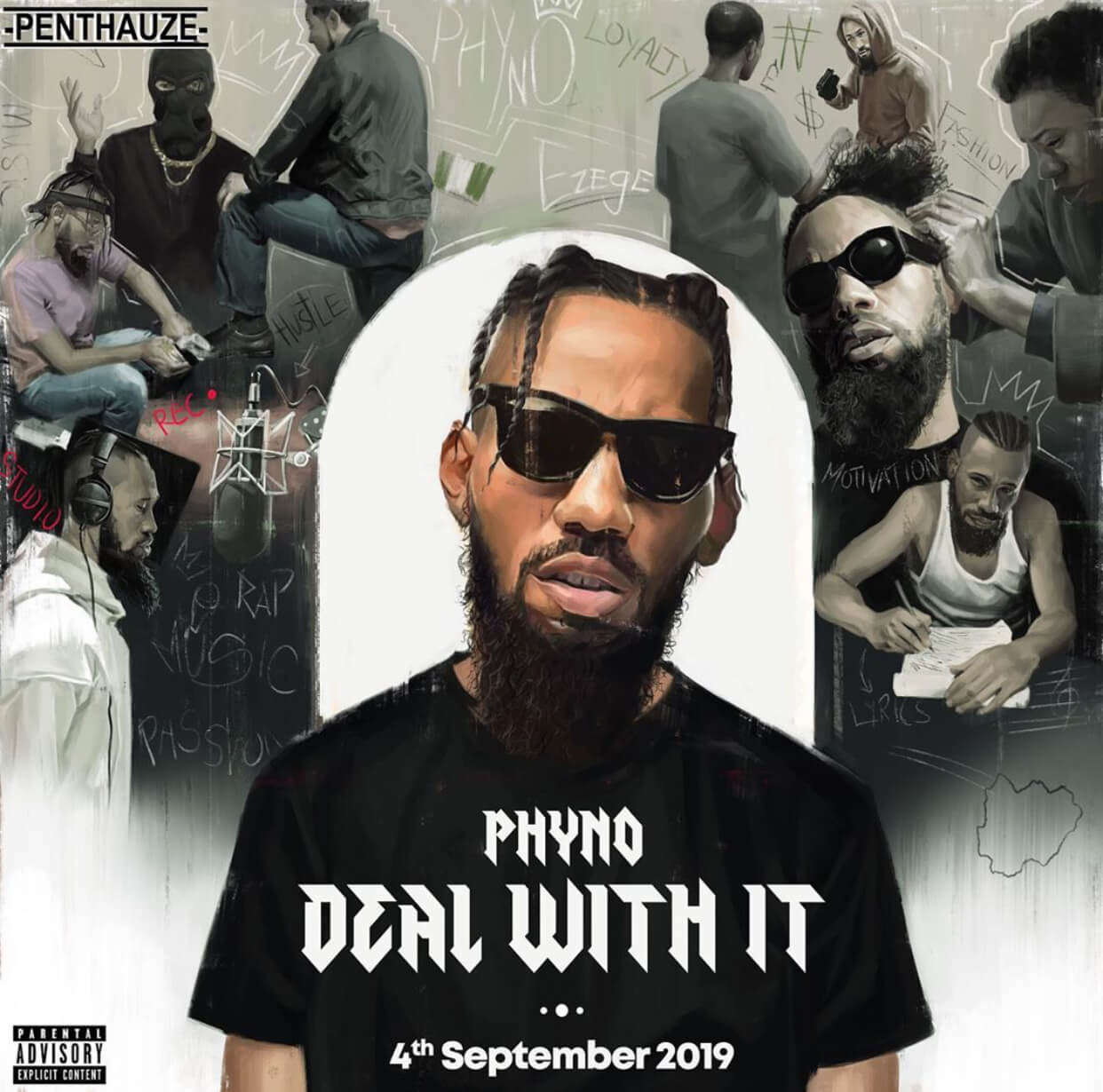 2 years ago | by Idowu Babalola Album: Phyno – Deal With It

Beast from the east, Phyno finally brings forth his highly anticipated album tagged “Deal With It“. The album comprises...