R. Kelly’s ‘Key to the City’ honor in Baton Rouge taken away after guilty verdict in sex crime trial 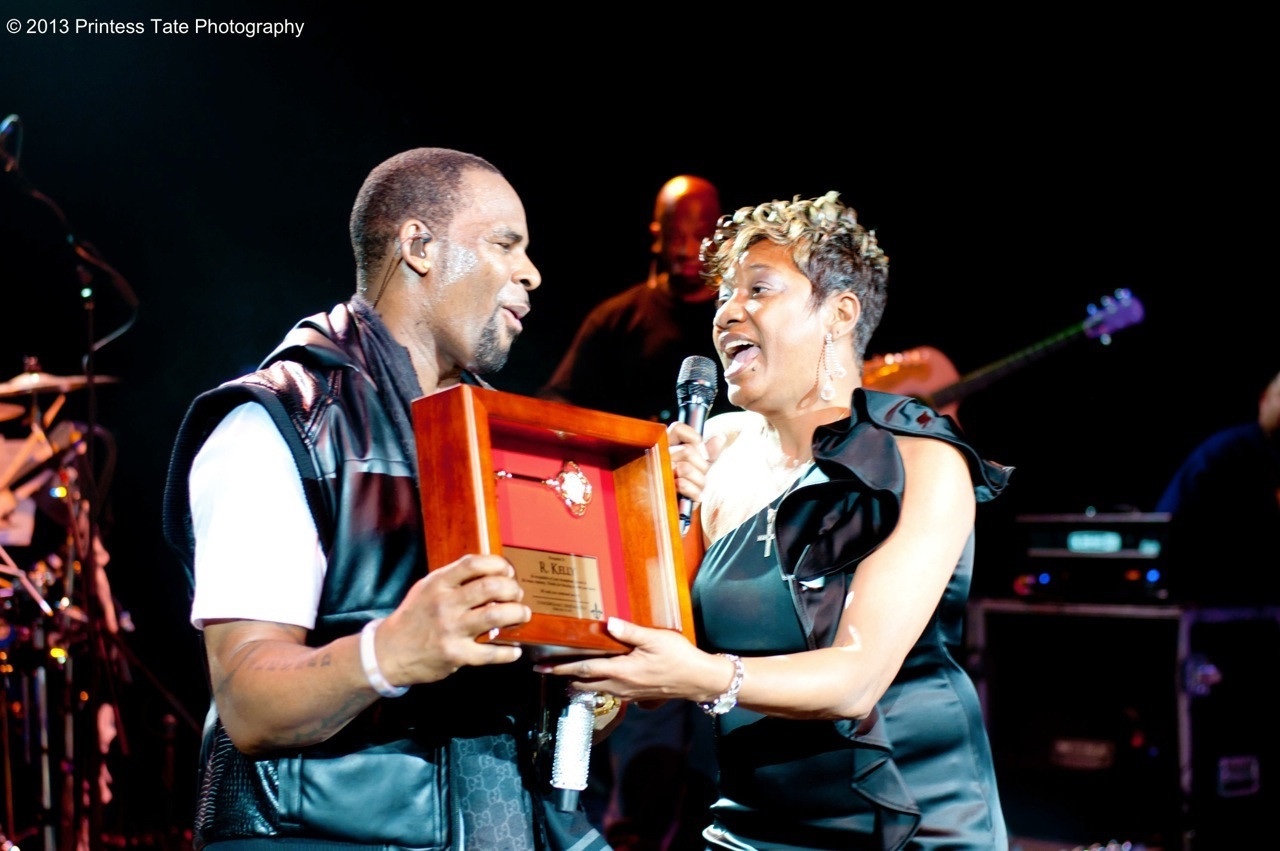 R. Kelly’s ‘Key to the City’ honor in Baton Rouge has been taken away after his guilty verdict in his sex crime trial.  DJB reported earlier that the singer was found guilty of racketeering in a high-profile sex-trafficking case after being trailed by accusations of sexual misconduct and abuse for a long time. Kelly was given the honor back in February 2013 by Denise Marcelle, who, at the time, was a member of Baton Rouge Metro Council. Marcelle has expressed her regrets and now rescinded it. Though there were allegations against the singer when Marcelle presented the key to him back in 2013, the politician who is now a member of the Louisiana House of Representatives said she only knew he had been acquitted in 2008. A Baton Rouge Rep also confirmed that she still holds the power to rescind the key since she was the one who gave it out. TMZ reported that the process doesn’t include physically taking the $256 plaque and key back from the singer.

10 months ago | by Idowu Babalola Wizkid joins Justin Bieber on stage at Made i... 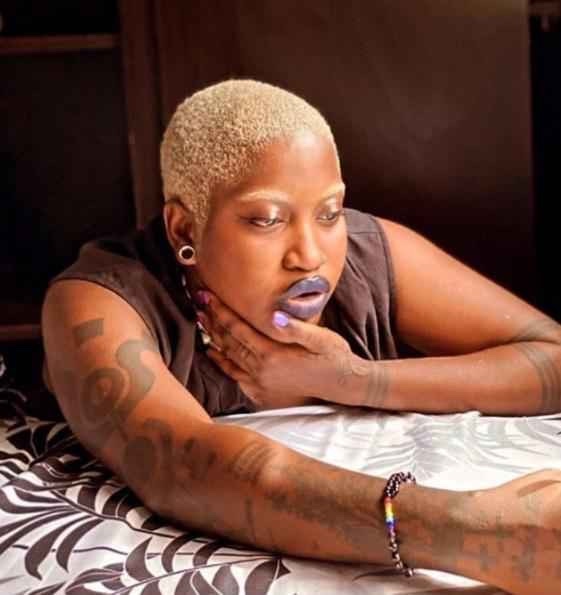 3 months ago | by Idowu Babalola I was sexually abused by my stepfather from a...

Nigerian singer, Temmie Ovwasa has narrated how she was allegedly sexually abused by her stepfather from age 11 to... 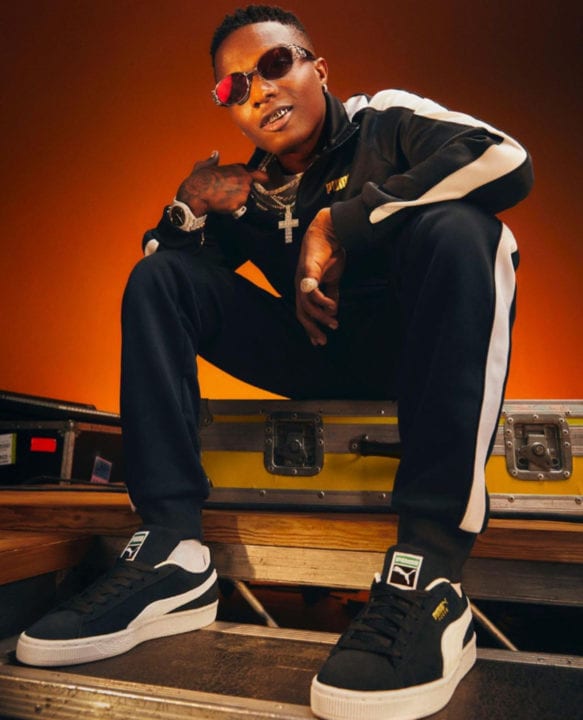 1 year ago | by Idowu Babalola Wizkid Hints At New Video Off ‘Made In Lago...

Nigerian singer, Wizkid has dropped a subtle hint regarding getting another video from his chart-topping album ‘Made In Lagos’....