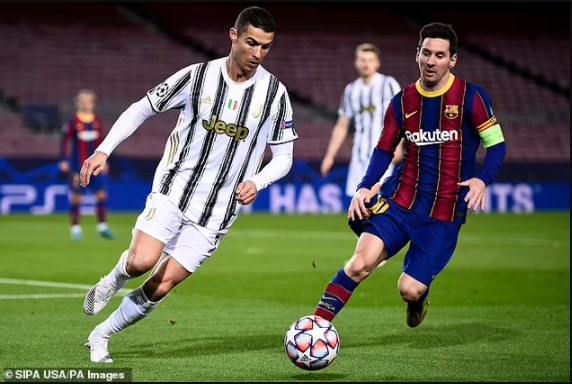 French giants, Paris Saint-Germain are reportedly plotting an audacious move to bring Cristiano Ronaldo to play alongside Lionel Messi. This comes days after the Ligue 1 side completed the signing of Messi this week following his shock exit from Barcelona. According to Diario AS, PSG president Nasser Al-Khelaifi is interested in signing Juventus star Ronaldo, should Mbappe decide to leave for Real Madrid. It is said that Al-Khelaifi is not open to selling Mbappe this summer despite believing that the French striker will not sign a new deal to take his stay at the Parc des Princes past this season. While it will be a blow if Mbappe leaves on a free, Ronaldo will also be available for nothing next summer if he doesn’t sign a new deal at Juventus.  Ronaldo’s agent Jorge Mendes is said to be ‘aware of everything’ and that he would have extra motivation for the move. Should Ronaldo join PSG next summer and sign a two-year deal with the club, it would take him to the age of 39. 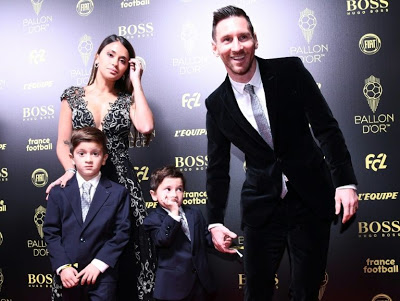 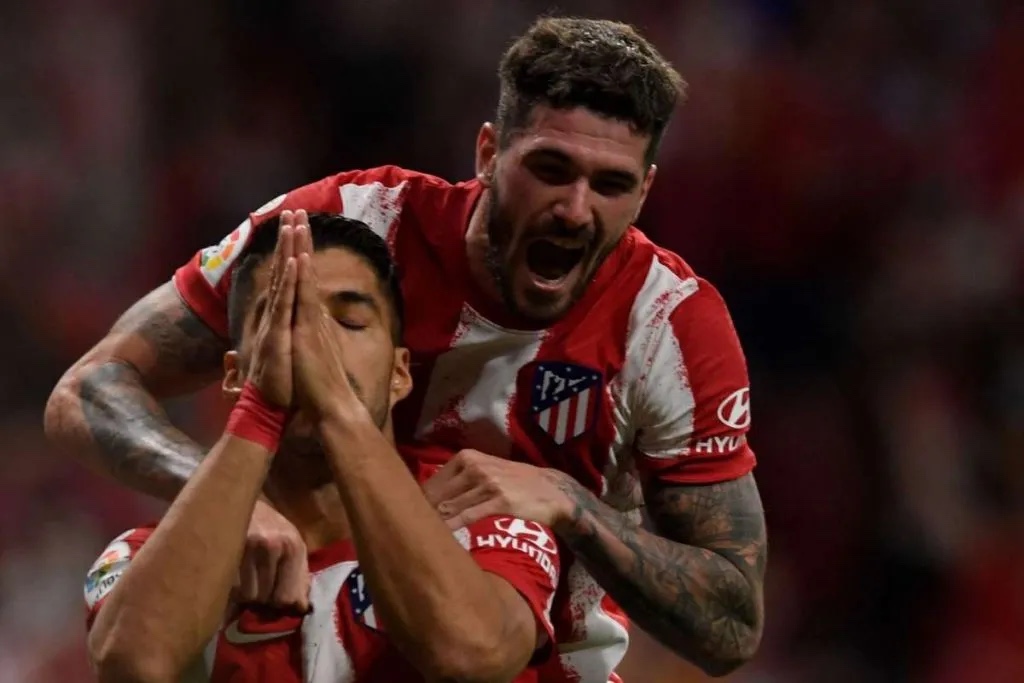 10 months ago | by Idowu Babalola Luis Suarez asks for forgiveness after scorin...

Luis Suarez asks for forgiveness after scoring against Barcelona… Atletico Madrid striker, Luis Suarez, pressed his hands together in... 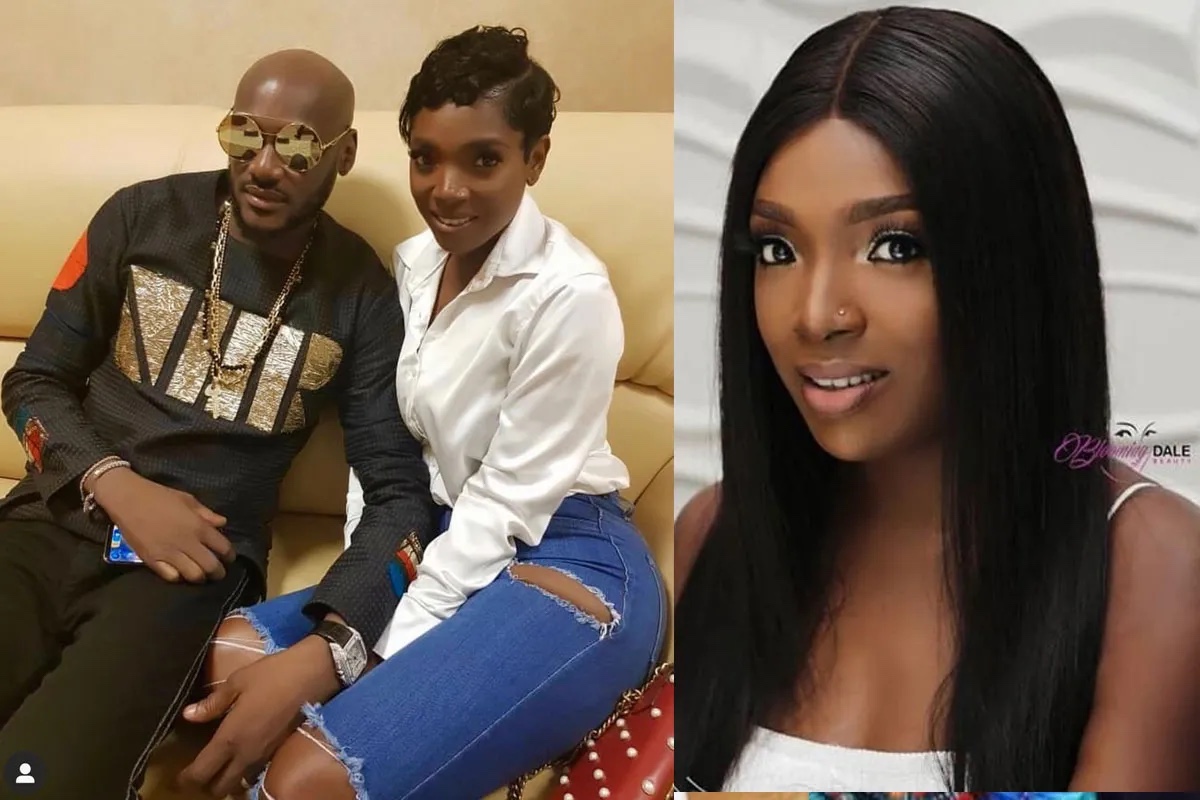