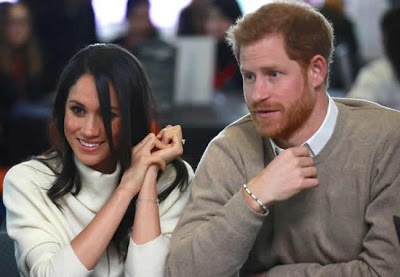 The multi-episode series “will follow a group of extraordinary competitors from around the globe, all service members who have suffered life-changing injuries or illnesses on their road to the Invictus Games The Hague 2020, now set to take place in 2022,” reads a statement from Netflix.

Prince Harry is set to appear in the docu-series as well as executive produce the project. Furthermore, he will team up with his patronage, The Invictus Games Foundation Director, Orlando von Einsiedel and producer, Joanna Natasegara, USA Today reports.

The cause is near and dear to Prince Harry’s heart. The Duke of Sussex created the Invictus Games – an international competition in which wounded warriors compete in multiple sports, including wheelchair basketball and sitting volleyball – in 2014 to honour and provide a platform for injured servicemen and women.

“Since the very first Invictus Games back in 2014, we knew that each competitor would contribute in their own exceptional way to a mosaic of resilience, determination, and resolve,” Prince Harry said in the statement. “This series will give communities around the world a window into the moving and uplifting stories of these competitors on their path to the Netherlands next year.”

He continued: “I couldn’t be more excited for the journey ahead or prouder of the Invictus community for continuously inspiring global healing, human potential and continued service.”

“From the moment I met them, it’s been clear that the Invictus Games hold a very special place in their hearts, and I couldn’t be happier that their first series for Netflix will showcase that for the world in a way never seen before,” said Sarandos.

A release date hasn’t been announced yet. 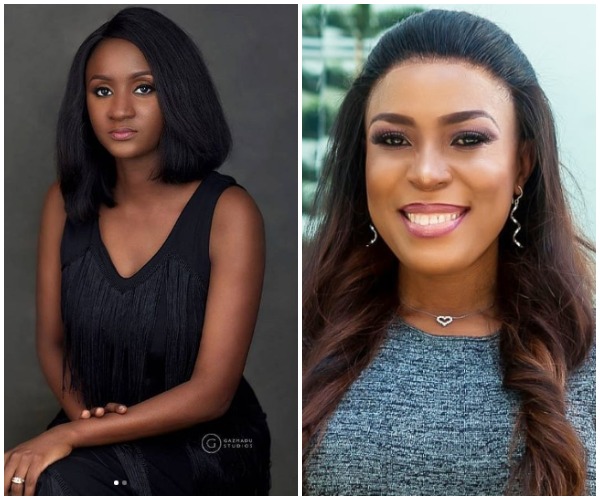 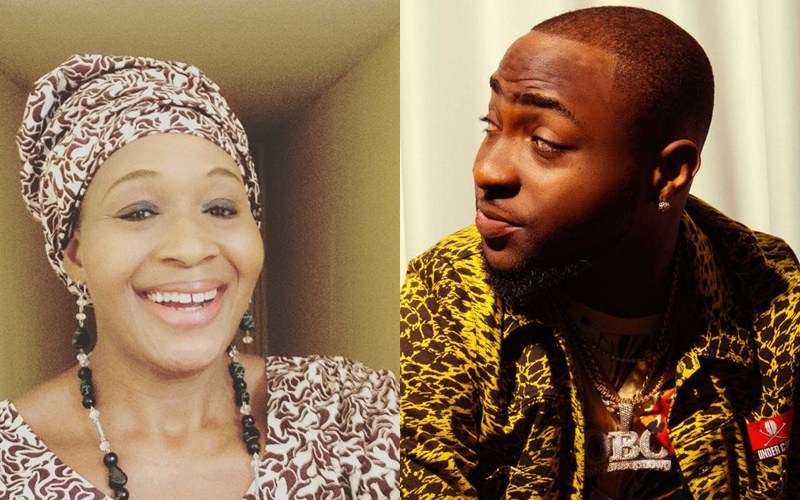 Nigerian controversial journalist, Kemi Olunloyo who reacted to Davido’s comment of being rusty in an interview with Saturday Beats,...